The History of Noble Titles for Sale in Europe

It’s generally believed that only those born into ‘blue-blood’ families can ever be noble. However, this is not always the case. After all, these noble family lines had to begin somewhere. For every aristocratic family, there was a point of origin, a single founder that attained a noble position in some way.

For most of the oldest noble families, those that were ennobled in medieval times, their elevated status was originally granted for services or loyalty to the reigning sovereign. Over the centuries since the Middle Ages, however, there has long been another way that individuals could attain higher levels of nobility for themselves, their family and their ancestors.

Ever since the 13th century, noble titles have been bought and sold within the aristocracy of Europe. The history books are littered with tales of monarchs and rulers who found their sovereign purses insufficient for their needs. Whether they wanted to fund a war, sponsor the discovery of new lands, or even just to finance the lavish lifestyles that European royalty grew accustomed to – numerous kings and queens would look to their subjects as a source of income. One of the options available was to grant them esteemed positions within the social hierarchy, i.e. offer noble titles in exchange for money. For example, one of the earliest recorded sales of a noble title was the position of Baronet, which was created ‘for payment of money’ for Sir William de la Pole in 1340. 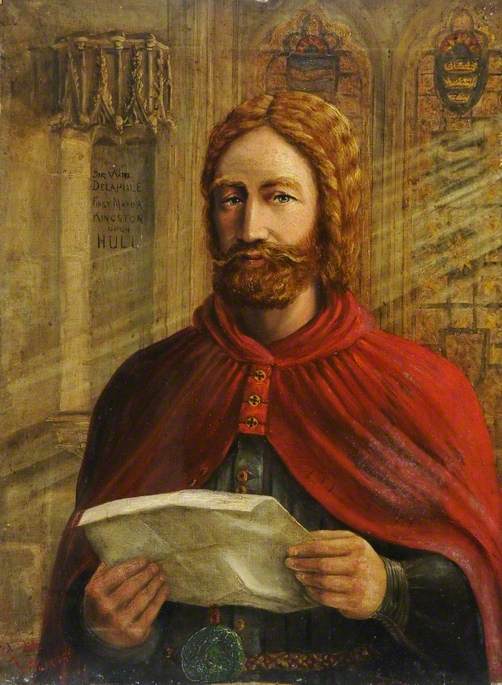 One king, in particular, was the most notable advocate of this practice. In Britain in 1611, King James I introduced a new order of Baronets (a noble title that ranks just below a Baron and above a Knight in the British aristocratic hierarchy). The creation of this new order was devised partly as a measure to restructure the social hierarchy and create more ‘mid-level’ nobles. The other reason, possibly the driving force, was to create a collection of new noble titles that could be offered for sale as a means of raising funds.

At that time, King James was under considerable financial pressure, particularly with the expense of English soldiers who were fighting in Ireland. So, a new order of 200 Baronets was made available to wealthy members of the court who desired an elevated status. The cost was £1095 (approximately £200,000 in today’s money), estimated to be the funds required for the upkeep of 30 soldiers for three years.

The enterprise created a whole new class of nobles – a veritable bevy of baronets –  and proved to be a successful and lucrative solution to King James’ fiscal pressures. In fact, the sale of these titles was such an effective boost to the royal coffers that less than a decade later, in 1619, King James created a new Order of Baronets in Ireland that were also made available for purchase, with the proceeds again going to the crown.

By 1624, the king had laid plans to repeat the exercise a third time. He died before he could complete the venture but it was taken up by his son and successor Charles I, who created yet another order to fund the cost of colonisation in Canada. This was the Order of Baronetage of Scotland and Nova Scotia. 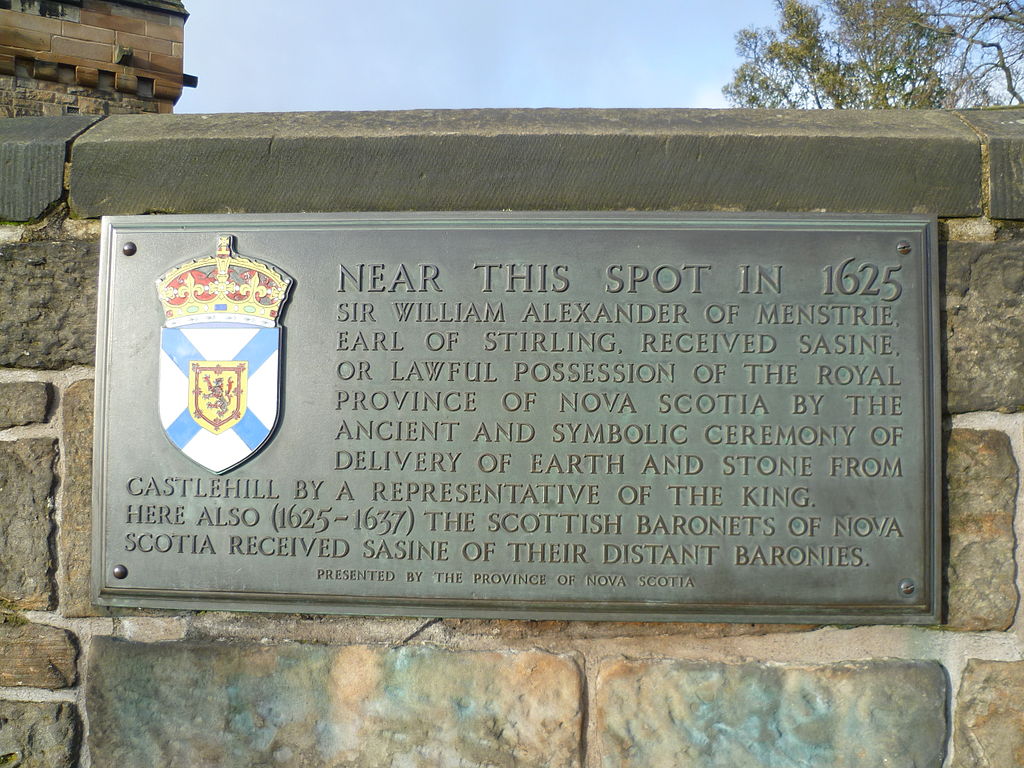 This time the cost of the noble title was 2000 marks (a medieval unit of account or a Scottish currency), an amount intended to support six settlers for two years. There was an additional commission to pay this time, but these titles also included tracts of land in the new colony. Many of these Baronetcies still exist today, with some of the most prominent aristocratic families possessing titles that date back to these enterprising monarchs of the 17th-century.

The new baronet titles created towards the end of the Middle Ages are just a few examples of a practice adopted by many kings and queens over the centuries, illustrating that buying and selling of noble titles is an age-old procedure. However, it was not only monarchs and rulers who exchanged and capitalised on the value of these revered positions.

While certain titles could only ever be granted by a sovereign, there were others that could be sold on by the possessor. For example, a feudal Lord held both the title and the fiefdom of his estate. However, if he sold the land, the title of Lord was attached to the property and would be transferred alongside the estate to the new owner.

The system of noble titles that emerged during the Middle Ages was at times complex, often unregulated and varied from country to country. Like any social system, the details and nuances altered over time, especially as new rulers would have different ideas and agendas. Over time, some rules developed within the systems of nobility that would restrict the granting of certain titles, as well as what the possessor was able to do with them.

For example, some titles could be passed on to future generations, whereas some lasted only as long as the individual was alive. In some countries, the title could be passed down the female line, whereas others had stricter laws of primogeniture. Similarly, the system developed so that some titles were attached to physical properties or land, to be included when these were inherited and also when they changed hands. On other occasions, the title itself could be sold purely as a mark of status, without any claim to estates, and these proved to be valuable in their own right.

So, contrary to popular belief, both land and titles have exchanged hands, passing from family to family within royal circles and the aristocracy, since medieval times. These insights reveal how the selling of noble titles has been a common practice over the centuries, with elevated positions being made available for purchase regardless of ancestry or occupation.

Historically, the esteem, privilege and prestige that come with possessing a noble title have been valuable and desirable commodities and this is true even today. Although, just as in ancient times, there are restrictions that limit the sale and exchange of some of these noble titles, this serves to only increase their value and eminence. So, on the few occasions when these prized assets do become available, their rarity and worth are even further enhanced.

If hearing of the long history of the sale and purchase of Noble Titles has piqued your interest in acquiring your own prestigious Noble Title get in touch using the enquiry form in the sidebar or you can contact our Geneva office directly between 10.00-19.00, Monday to Friday on +41 225 181 360.