Who Were the Dukes of Burgundy?

Of all the many colourful aristocratic dynasties and eminent noble families of the Middle Ages, one of the most fascinating and renowned is the legendary line of the Dukes of Burgundy. This ancient noble lineage has been a source of fascination and curiosity for centuries, for both academic historians and lay history lovers alike.

But who were these legendary Dukes, and why did they leave such an indelible mark in the history books? Here are some of the more notable aspects of the story of the Dukes of Burgundy – a narrative that spanned over five centuries and survived some of the most tumultuous periods of the Middle Ages, in one of its most historic regions, central France.

The Origins of the Duchy of Burgundy

The Duchy of Burgundy was established in 843, comprising a small territory in the eastern region of central France. The Duchy lands lay west of the River Saône and they became a Dukedom when Richard of the House of Ardennes merged a number of Provencal counties that had belonged to his brother Boso, who gave his name to the first line of Burgundy Dukes – the Bosonid dynasty. 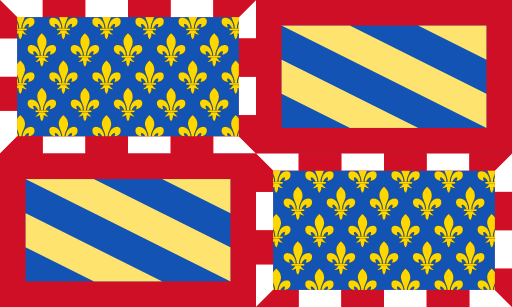 This dynastic line endured until 956 when the Duchy entered its era of the Robertian dynasty. The Robertians were the ancestors of the legendary House of Capet, and within a few years, the Duchy of Burgundy was annexed by the Capetian king, with the duke of the time, Otto William, continuing to rule what became known as the Free County of Burgundy.

The Duchy entered perhaps its most illustrious era within a few short decades, when Duke Robert I, son of Robert II King of France, was awarded the dukedom in a gesture of peace following a dispute over the French throne. Robert’s House of Burgundy dynasty would then endure for over two centuries, until the Duchy was claimed and then merged with the House of Valois in 1363.

The Most Famous Dukes of Burgundy

Alongside their dramatic lives and fabled stories, part of the fascination and appeal of the line of the Dukes of Burgundy may be due to the intriguing and colourful names of its main players and characters.

Names from the early years of the House of Burgundy – from 1011 to 1361 – include Robert the Old, Hugh the Black, and Odo 1 the Red, who was the first of four Dukes to be named Odo, the last being Odo IV, Duke of Burgundy from 1315 to 1350. His tenure as Duke was one of the longest throughout the history of the Duchy, lasting 35 years – a particularly impressive term given the unstable and uncertain times of that period.

The names from the later period of the Duchy – the time of the House of Valois Burgundy which lasted from 1363 to the end of the dukedom in 1482 – provide intriguing insights into their lives and legends. Beginning with Phillip II the Bold – the last in the line of Capet Dukes – his successors included John I the Fearless, Philip III the Good, Charles I the Bold, also known as Charles the Rash. 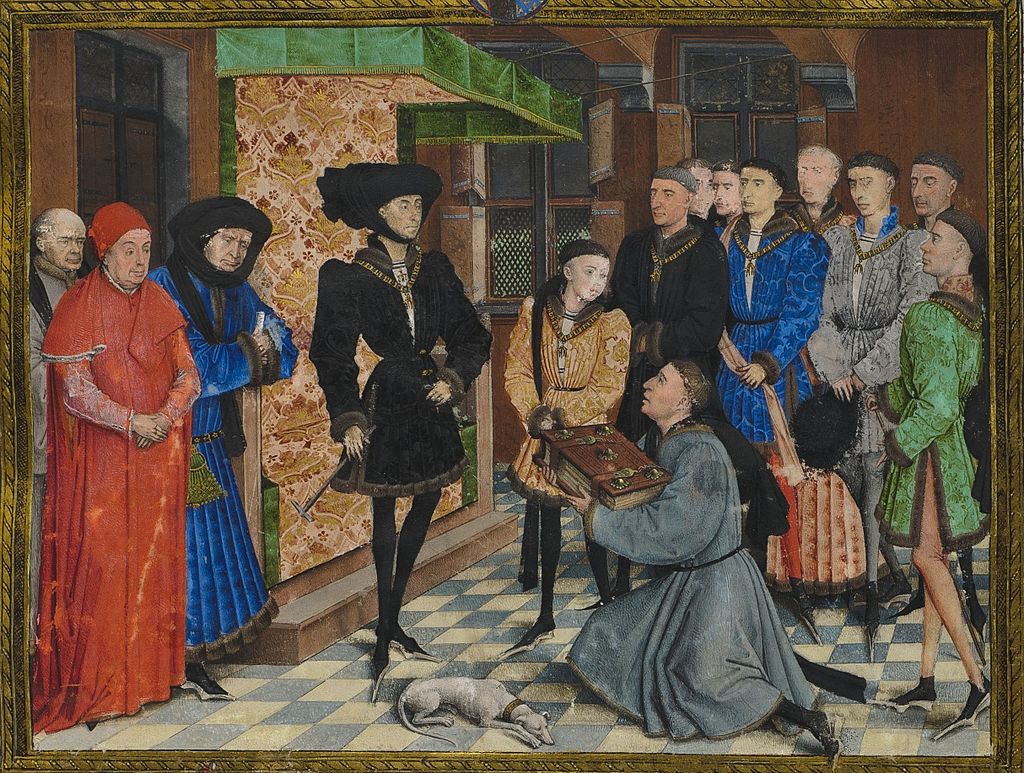 Though virtue and honour were the recurring themes in the Ducal monikers up to the middle of the 15th century, the final holder of the title was not only intriguing in that she was female, but her title also provides an insight into the success of her reign. Mary the Rich, Duchess of Burgundy was so-called after many of her territories enjoyed a period of great prosperity. Despite her positive legacy, however, Mary’s story ended sadly when she was thrown from her horse and later died from her injuries.

Mary the Rich was not the last of intriguing names, however. While the territory of the Duchy itself was annexed by the King of France after Mary’s reign in 1477, the title of the Duke of Burgundy endured. Mary’s son became the first member of the Habsburg line of Burgundy Dukes, going down in history as Phillip the Handsome, or Phillip the Fair, who must have been the possessor of some seriously legendary good looks.

The End of the Great Duchy of Burgundy

The end of the Valois-Burgundy dynasty – the last of what might be termed the true Dukes of Burgundy – spelt the final stage of the dukedom as it had been during its height and heyday. When Mary the Rich married into the Habsburg family in 1477, she tied the future of the dukedom to the great House of Habsburg. However, its story entered a new, more diminished chapter in that the ducal territories were confiscated by the King of France, Louis XI, that same year. In its reduced incarnation, the title of the Duchy of Burgundy remained within the House of Habsburg for over three centuries, with its final claimant being Charles III.

The title of the Duke of Burgundy is still in use today, making it one of the few noble titles from the first millennium to survive to the present day. The current version of the role is as a revived courtesy title used by the House of Bourbon, after Emperor Charles I of Habsburg renounced the title in 1918, and it was lost to the mists of time for numerous decades, until its revival by King Juan Carlos I of Spain in 1975.

While the ducal lands may have been annexed by the crown, and the title reduced in stature, perhaps dwarfed by the grander claims within the Habsburg empire of Grand Dukes and Holy Roman Emperors, the stories of the great dynasties of the Duchy of Burgundy endure, centuries after they lived their lives and left their mark in the history, legend and folklore of France, and beyond.

If learning about the historic Dukes has made you interested in finding out about acquiring a prestigious Noble Title of your own get in touch using the enquiry form in the sidebar or you can contact our Geneva office directly between 10.00-19.00, Monday to Friday on +41 225 181 360.