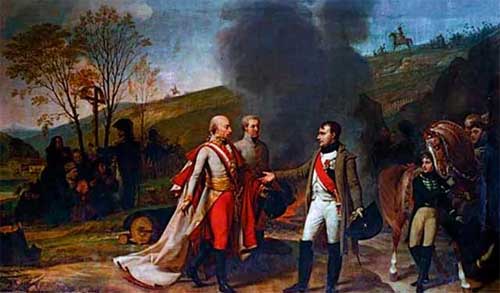 The nobility from Languedoc is one of the best nobilities of the France. This deeply forested region can boast about having some of the best titles of nobility with the rank of marquis left in France. Normally, these titles are very old, and sell well from 12000€. However, in some cases, we are able to research and find some of these titles from 9000-10000€. You should enquire about availability. There are still some feudal titles left that are very worthy of consideration.

The region of Languedoc was always a royalist stronghold, and one of the most interesting in France. The Coat of Arms of the province of Languedoc bears testimony to the grandiose past of the region. It is no less than the famous Cross of Toulouse, taken from the ancient arms of the Counts of Toulouse. The Cross of Toulouse is sometimes referred to as the Occitan Cross or the Cathar Cross. Languedoc is the southernmost province of France, bordering with Spain and the Principality of Andorra. It has an area of nearly 17,000 square miles. It is the region with more vineyards of France, approximately 750,000 acres dedicated to wine-making. Also, Languedoc has a very interesting literature, and their own language or dialect, called Occitan, which was the example for all medieval troubadours.

For the usual 299€ research fee we are able to find rare and high quality titles with the rank of marquis in Languedoc. Not many titles left. 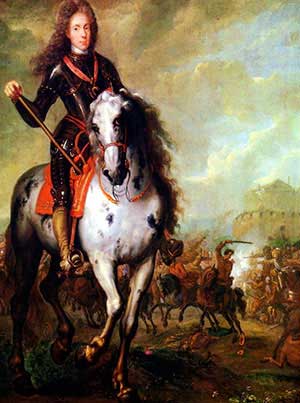 Languedoc is a very interesting region, and also has some excellent historical ties with England, as the English Princess Joan of England, daughter of the King Henry II and Eleanor of Aquitaine married Raymond VI, Count of Toulouse, from Languedoc. Eventually, Joanne of England died in France, and was buried in the medieval abbey of Fontevraud.

She was sister of John Lackland and Richard Lionheart, and mothered two important sons: Raymond, VII Count of Toulouse, and also Richard of Toulouse. The Counts of Toulouse were also Dukes of Narbonne. They had a royal court where the culture of the troubadours flourished beyond any expectation. Occitan rulers were quite tolerant with minorities, and the church was frequently ridiculed and tithes consistently and persistently avoided.

This region was extremely rich due to the production of pastel, originally imported from Asia. Production of Indigo was later important. Many monuments and castles were erected due to the immense wealth derived from the production from the pastel mills. In the end, the region had too much wealth, religious freedom and too high civic standards for its time. This resulted in a religious conflict, which propitiated the famous Cathar Crusade. Languedoc has magnificent Cathar Castles and wonderful medieval strongholds in Carcassonne and other areas.

We can also research Baronial Dignities from this excellent area of France. Obviously, all our Baron and Marquis Titles have the quality of hereditability.

Baronies and Marquisates from Languedoc are some of the best feudal-noble titles one can still get in Europe. We advise you to get in touch with us if you wish to enquire about this still existent but very limited option.