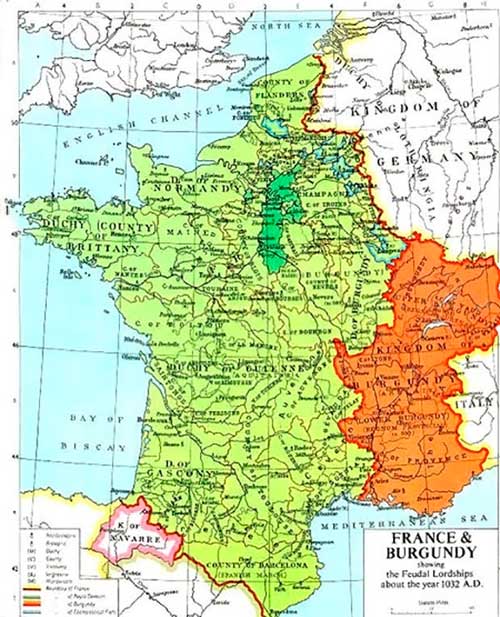 In the feudal era it was possible to buy and sell titles of nobility with the rank of Count in France.

Should you want to buy a Count Title and become a Count, this is a good place to start. Our company has the ability and knowledge to research ancient titles of nobility with the rank of Count. We are able to investigate and offer for acquisition Counties from France. French Titles of Count sell well for 10000€, and it is still possible to obtain some of these rarities.

Our titles of Count are very old, as they usually come from ancient Lordships whose rank was raised to that of Count by a King.

A Count is described as an Imperial officer appointed by his superiors, usually the Marquis or Duke, but also sometimes by the Emperor himself, in charge of the functions of governing and administrating a territory in the borders of the Empire. Inevitably, this role also implied taking the military command of the imperial troops in the territory. 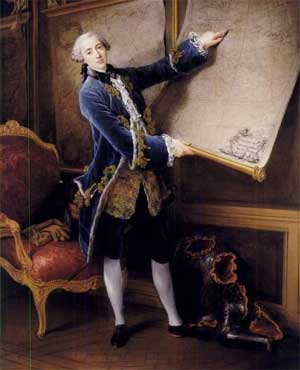 The primitive Frankish Kingdom did not grant noble titles of Count. It was not until the establishment of the Holy Roman Empire and the advent of the Carolingian dynasty in France that the title of Count became common. Since then, the various ruling dynasties in France, i.e., the Carolingian, the Capets, the Valois and the Bourbon awarded the title of Count to those providing services to the state or the Sovereign, exercising this prerogative of grace freely.

Thus, the Count became another estate of the nobility, titled as such, by royal grant generally with a hereditary character. Throughout the tumultuous French nineteenth century, the two Empires and the Houses of Bourbon and Orleans, continued to grant the noble title of Count.

These Titles are very rare, often linked to historical families, ancient provinces, and have a big intrinsic value and prestige.

The Sale of Count Titles

The Purchase and Sale of Count Titles of Nobility is one of the most interesting examples of the old monarchies treasuries about how to get revenue.

In France, the sale of Count Titles was commonly used in order to raise funds for keeping the cash-flow in the King’s Household, or get the normally overdue wages for stationed armies that rarely were paid on time and were always on the verge of mutiny.

We have in our books some exceptionally ancient and prestigious French Count Titles of an extremely rare quality and value, an excellent opportunity to be a Count and member of the nobility of France. Should you have in mind to obtain a noble title, the best route is to hire us to do some deep research, and in a short time we will send you a complete report with the details of a very prestigious title, in confidence and with total discretion.