The Oldest Noble Family In Europe

The history of medieval and Renaissance Europe features a whole host of legendary noble families.

It is difficult to state which of the ancient noble families of Europe is officially the oldest, as this can depend on a whole range of definitions and criteria. However, there is one family that has undoubted lineage traceable back over 1000 years and is regarded to be one of the great aristocratic families of Europe, with roots in the Roman empire, and enduring to the present day.

The House of Massimo. 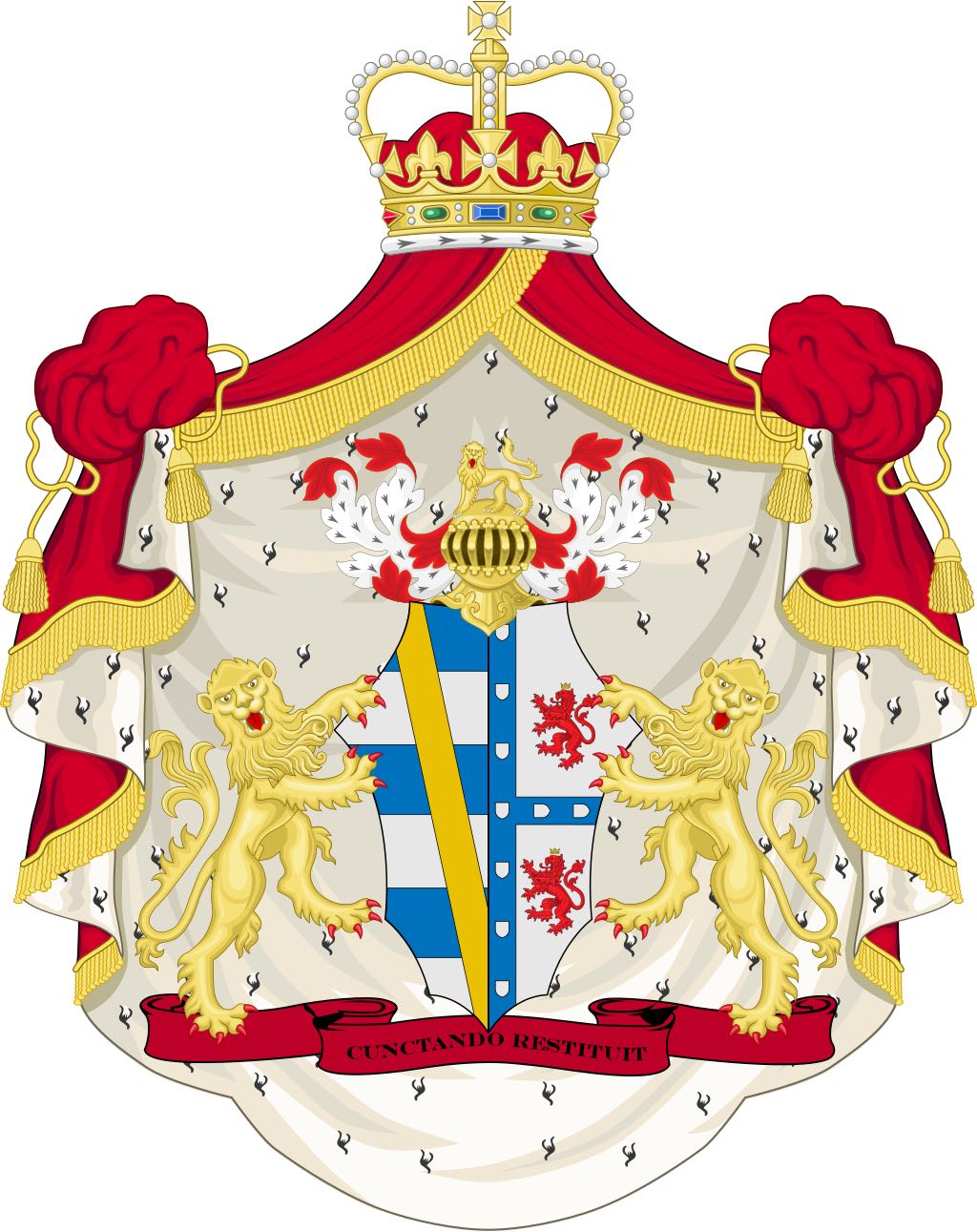 The Italian Massimo family line dates back to the 10th century and includes an array of princes, dukes and other noble titles, as well as papal sovereignty, making them one of the oldest aristocratic families of Europe. According to a 16th-century historian, the family line goes back even further, to the ancient families of republican Rome.

In 1556, an Italian antiquary created a work that included details of the Massimo family line. According to this work, De gente Maxima, the family descends from the Gens Fabia, one of republican Rome’s most ancient patrician families, as well as from a Roman statesman and general during the 3rd century BC, Quintus Fabius Maximus Verrucosus, known as Cunctator – the Delayer.

This reference is so integral to family lore that it is linked to their family motto: Cunctando restituit – By delaying, restored. It also gives rise to one of the family’s most infamous legends that has Napoleon Bonaparte enquiring whether the family really did descend from the Roman dictator Fabius Maximus. The then Prince Massimo is said to have replied that though he couldn’t actually prove it, it was a rumour that had only been going on in his family for twelve hundred years.

The House of Massimo’s official heritage dates back to the end of the 10th century. Their traceable history began with Leo de Maximis, whose family became important Roman barons and whose descendants subsequently went on to become influential players in the city of Rome for almost a thousand years.

The ranks and titles attained by members of the Massimo family during the Middle Ages include;

Some of the Massimo family’s titles, granted by both royal and papal decree, were heritable by primogeniture, ensuring that their family line would maintain its prestige, influence and power for future generations. Their aristocratic rank was increased further by the Lateran Treaty in 1929 when papal titles were recognized as equivalent to the noble titles of the Kingdom of Italy.

During the 16th, 17th and 18th centuries, it was common practice for relatives of high-ranking church leaders to elevate family members to Roman nobility by papal decree. The Massimo family were beneficiaries of papal favour a number of times during this period, including the grant of the title of prince by Pope Leo XII in 1826. 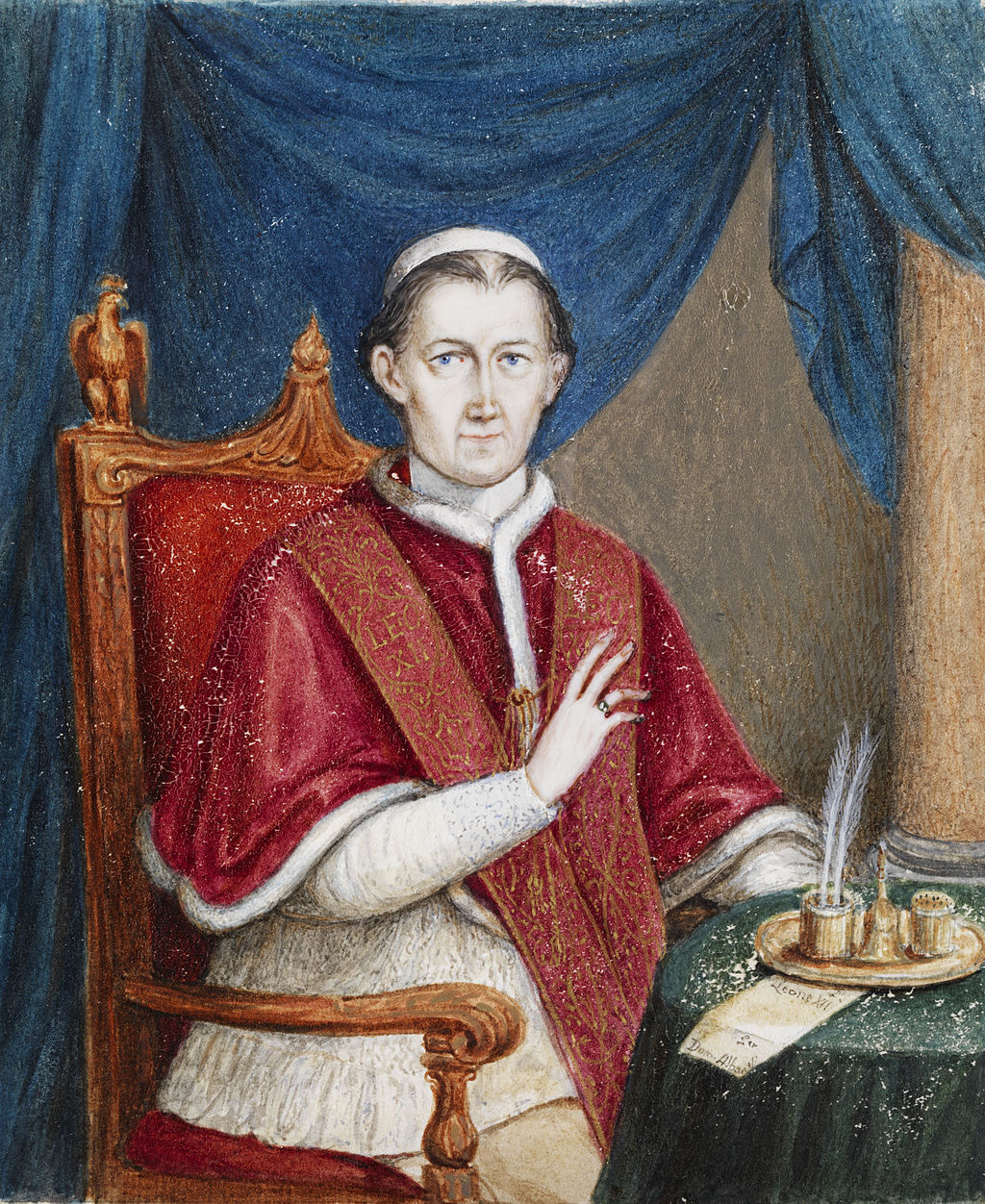 However, the Massimo family were not only recipients of papal power, two members of the House of Massimo themselves rose to the position of Pope – and subsequently that of Saint.

Saint Pope Anastasius I was a 5th-century Roman Pope of the Catholic Church and was canonised Pre-Congregation. Saint Pope Paschal 1 was elected Pope in 817 and canonised in the 16th century.

By the end of the Middle Ages, the house of Massimo had risen to powerful ranks amongst the European nobility, attaining its assemblage of titles and positions through the merit of its family members and their achievements, as well as connection to, or support of, the papacy.

Their titles and heritage were known as Black Nobility – a term used for the aristocratic families that remained loyal to the papacy rather than the Italian monarchy during the overthrow of the Papal States in 1870.

In addition to the rise of its family members, the House of Massimo increased both its wealth and power with a series of favourable marriages.

These marriages also meant that the Massimo family could count amongst its relations a King of Poland, Kings of Sardinia, a King of the Two Sicilies, a King of France, an Infanta of Spain, a Prince of Triggiano, a Duke of Madrid, a Duke of Genoa, a Duke of Sessa, and even a King of Italy – Victor Emmanuel III of Italy.

These glamorous and advantageous matches continued even into the 20th century when Hollywood royalty Dawn Addams joined the family in 1954, and Carlo Massimo married into the noble Spanish House of Oserlo in 1989.

With such a heritage of titles, papal favour and royal spouses, the House of Massimo has risen – and endured – as not only one of the oldest noble families in Europe, but also one of the most historic and influential.

Boasting a thousand years of intriguing stories, and a cast of characters that includes cardinals, princes, ambassadors, military leaders, dukes, lords and barons, as well as high-ranking positions in both the political realm and the church, the House of Massimo has most assuredly left its mark on the story of Europe.

The family has played such an influential role in the history of Rome, Italy and the wider world, that it is not only the name and noble line that endures to modern times – the legends, the legacy and the stories of the House of Massimo live on to this day, alongside the modern Massimo aristocracy as it plays its role in the new history of Europe, as one of its oldest noble families.

If learning more about this ancient noble family has piqued your interest in acquiring your own prestigious Noble Title get in touch using the enquiry form in the sidebar or you can contact our Geneva office directly between 10.00-19.00, Monday to Friday on +41 225 181 360.