The noble families of medieval Europe shaped the very history of the period. From their esteemed positions of power and privilege, the famous noble houses of the Middle Ages impacted the politics and governance, influenced the royal dynasties and the church, and left enduring legacies on architecture and arts.

Many of the great families of medieval nobility died out over the centuries since the Middle Ages. However, a number of famous houses have managed to survive, even growing in prominence or size, and continue to play a role in the development of Europe today.

The following are two famous lines that were founded in the medieval period and, against the odds, are still thriving noble families of modern times. 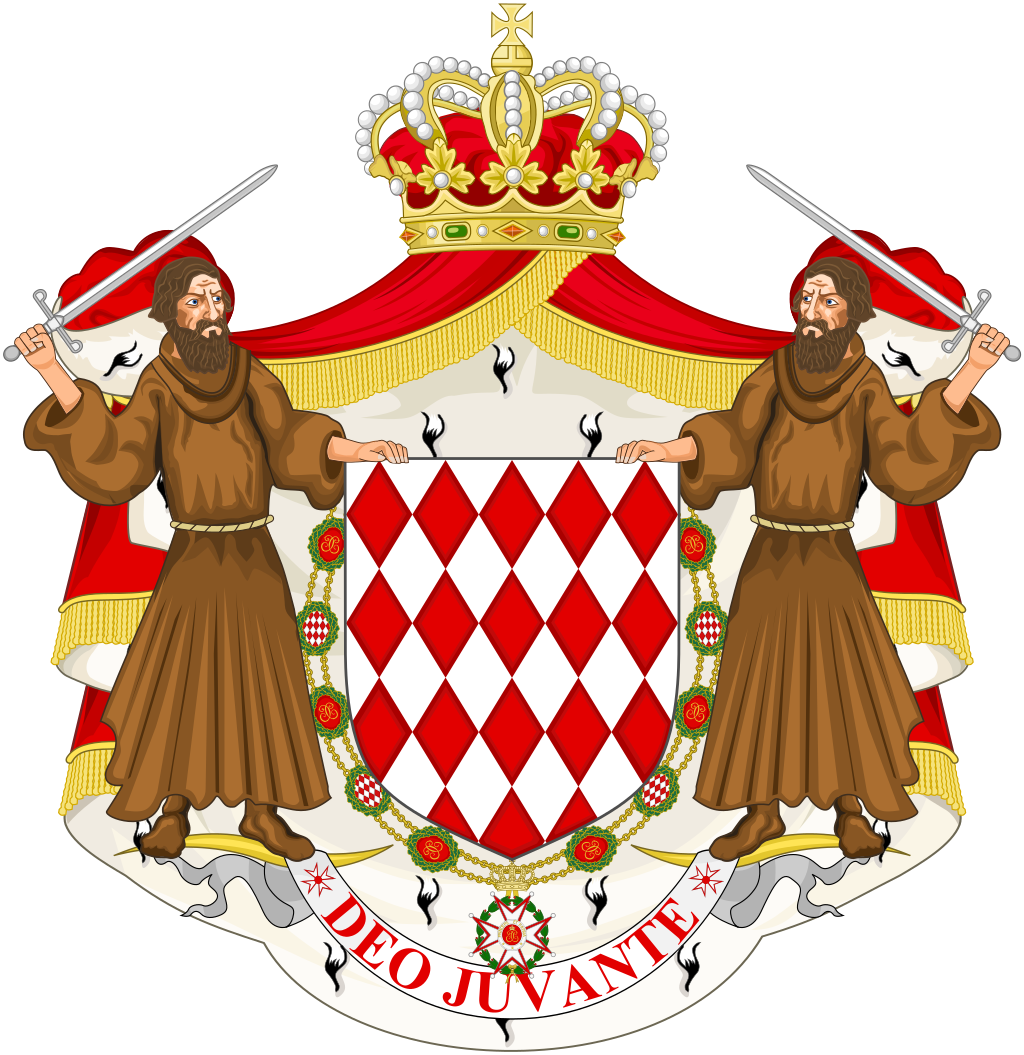 In 1133, Otto Canella was the Consul of Genoa, in the Ligurian region of northern Italy. His youngest son, Grimaldo also attained the same esteemed position within the Roman Republic, as well as becoming ambassador to the Holy Roman Emperor of Frederick Barbarossa. Grimaldo then went on to found, and give his name to, one of the most famous and fascinating families of medieval Europe; the House of Grimaldi.

A century after Grimaldo’s rise to prominence, his ancestors were forced into exile. The Grimaldi family were in conflict with a rival faction, the Ghibellines, over the Investiture Controversy – a conflict between the Pope and the Holy Roman Empire. They fled Genoa and went across the border to the towns around Nice in the South of France.

In 1297, dressed as a Franciscan friar, François ‘The Malicious’ Grimaldi, entered and ultimately captured a prominent Ghibelline fortress – the Rock of Monaco. Although François Grimaldi and his cousin Ranier I, Lord of Cagnes, only held the citadel of Monaco for four years, their kinsmen resumed their attempts and eventually gained control permanently in 1419 when they purchased Monaco from the Genoese.

Their acquisition made them the official rulers of the Rock of Monaco, enabling the Grimaldi line of the Lords of Monaco. Over time, after numerous periods of Genoese rule, the Grimaldis gained sovereignty of the Principality of Monaco. In the 17th century, Lord Honoré II adopted the title of Prince of Monaco, thus beginning the line of Sovereign Princes that continues to this day.

Though all of the Monegasque rulers undoubtedly played their part in the history of the House of Grimaldi and the shaping of Monaco, some of the most recent princes, in particular, have brought both fame and fortune to the principality.

Charles III (Carlo III) was the founder of Monaco’s famous casino, set up with his mother in a bid to improve the finances of the principality. Charles also gave his name to one of Monaco’s most famous places: the site of his casino, Mount Charles, in Monegasque and Italian translates as Monte Carlo.

Albert I’s legacy as Prince of Monaco was the Monte Carlo Rally, again devised to boost the economy of the region, as well as the world-famous Oceanographic Museum. As a pacifist in the years leading up to the First World War, Albert established the International Institute of Peace in Monaco.

Rainier III was one of the longest-ruling monarchs in European history – reigning for almost 56 years. He is perhaps most renowned, however, for his marriage to the beautiful Hollywood actress Grace Kelly in 1956 – one of the modern world’s most legendary and glamourous royal weddings.

Prince Rainier and Princess Grace’s eldest son Albert is the current Prince of Monaco – the modern-day head of the ancient and princely House of Grimaldi. 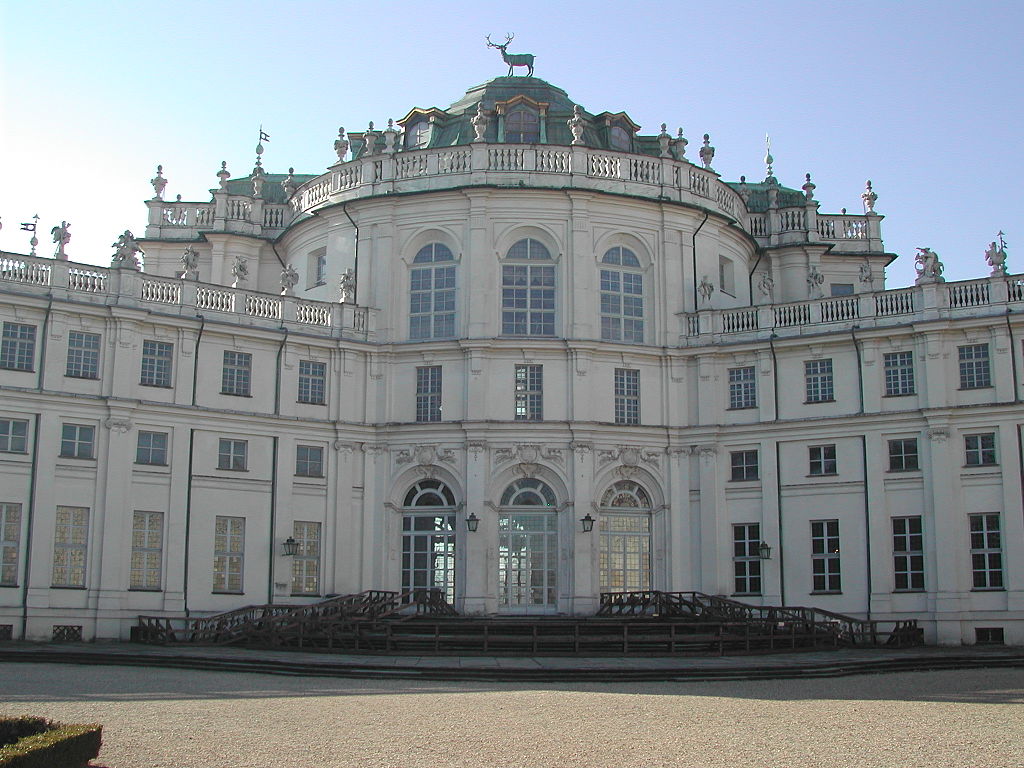 The Savoy family took its name from the small Alpine region that they governed in the 11th century. The House of Savoy went on to become renowned throughout Europe for over a thousand years, a historic noble dynasty that would include many rulers of European kingdoms, as well as Emperor of Ethiopia. However, the family’s rise to supremacy emerged from relatively humble beginnings.

The story of the House of Savoy begins around 980 with Umberto 1, or Humbert the White-Handed, (allegedly so-called because of his generosity). In reward for supporting Emperor Conrad II, Umberto I was granted the title of Count of Sabaudia and gifted the feudal territories that came to be known as the county of Savoy.

The Alpine location of the county was significant for trade between Italy and Western Europe and held the key to the Savoy families rise over the coming centuries. Umberto’s descendants managed to leverage their control over the mountain passes to transform Sabaudia’s fortunes. Their rising prominence, as well as a number of favourable marriages, increased their power and influence within the medieval nations of Europe.

Over the centuries that followed, the name Sabaudia evolved into Savoy and the family’s territories expanded across Europe, to include more Swiss and Italian regions. Alongside their increasing wealth and prominence, they also enjoyed a more elevated status when the title of Duke of Savoy was granted by the Holy Roman Emperor Sigismund of Luxembourg in  1416. However, even more prestigious positions lay ahead for the Savoy family.

Despite the battles and losses that followed, the descendants of the medieval House of Savoy eventually ascended to regal status, attaining the titles of King of Sicily and subsequently King of Sardinia in 1720. Although parts of the Savoy territory were ultimately annexed to France for a second and final time in 1860, the House of Savoy retained the Italian regions of Piedmont and Liguria, ultimately becoming the first sovereigns of the Kingdom of Italy.

With the unification of Italy in 1946, however, the royal status of the House of Savoy came to an end, as it was no longer legally recognised by the republican state.

After a thousand years of expansion, ambition and victory, the Savoy family endures today, albeit in exiled or reduced circumstances compared to the heights of their power. The House of Savoy family line continues, as does the legacy of familial intrigue, with the current generations engaged in a bitter rivalry over the leadership of this legendary family.

While the stories of these historic family lines may be dramatic and not always harmonious, the founders and members of these noble houses undoubtedly shaped the times they lived through.

They serve as colourful threads in the rich tapestry of medieval Europe’s history, their fame and fortune weathering the turbulent centuries of the Middle Ages, and their legacies continuing to this day.

If these historic noble families have piqued your interest in acquiring your own prestigious Noble Title get in touch using the enquiry form in the sidebar or you can contact our Geneva office directly between 10.00-19.00, Monday to Friday on +41 225 181 360.