In Part 1 of this series of Aristocratic Titles of Medieval Europe, we examined the highest-ranking roles of Europe’s noble classes, from the semi-royal positions of Archdukes and Grand Dukes, to the esteemed roles of Dukes, Marquesses and Counts.

In Part 2, we continue our exploration of this fascinating aristocratic hierarchy, examining the popular and preeminent noble titles that follow.

In the hierarchy of aristocratic titles, the position of Viscount ranks just below a Count – this role actually emerged with the appointment of ‘vice-counts’ who were auxiliaries or deputies to the various Counts of the Middle Ages.

The title of Viscount can be traced back to the time of Charlemagne in the 8th century. Over the centuries that followed, the title evolved from a non-hereditary title to a popular noble title with full hereditary privileges, often granted directly by the reigning monarchs of Europe. 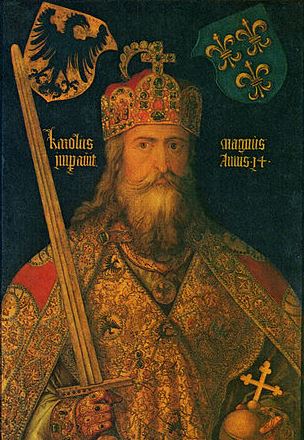 The title of Viscount was particularly prevalent in medieval France (known there as Vicomte), as well as becoming popular in England, where it still holds a significant place in the British peerage system.

European variations of Viscount & Viscountess are;

Barons are among the most ancient of aristocratic titles, originating in the French and Germanic regions of Europe in the 8th century. As with many noble titles, the rank of Baron was awarded in honour of loyal military service and defence of the realm – baro was the Latin word for man or warrior. The Feudal Barons were often the King's closest companion, both socially and in battle.

Some of the ancient Baronial titles of Europe can lay claim to the nobility of more than one nation, as the various empires changed hands over the centuries. For example, French-Germanic Baronies from the Alsace and Lorraine regions hold the rare honour of belonging to both the Nobility of Germany and the Nobility of France.

The estate or title of a Baron is called a Barony, and European variations of Baron & Baroness are;

As its name suggests, a Baronet is a form of Baron, historically a younger Baron or the rank just below Baron in the aristocratic hierarchy.

These hereditary titles were introduced in Britain towards the end of the medieval period in the 15th century, most notably awarded by England's King James 1 in 1611 as a way to raise the funds needed to assuage his financial pressures.

The title of Baronet is still very much a part of the British Aristocracy, with the role being particularly popular in novels – The Hound of The Baskervilles, Bleak House, Mansfield Park, The Scarlet Pimpernel, and Lady Chatterley's Lover all featured a fictional Baronet.

The estate or title of a Baronet is called a Baronetcy, and European variations of Baronet & Baronetess are;

The title of Knight traditionally referred to a military position, increasing in status over time until it became a noble rank in the 16th century.

The Knights of the Middle Ages were renowned for their skill in warfare, their chivalry and valour, literally becoming the stuff of legends in the case of King Arthur and his Knights of the Round Table. 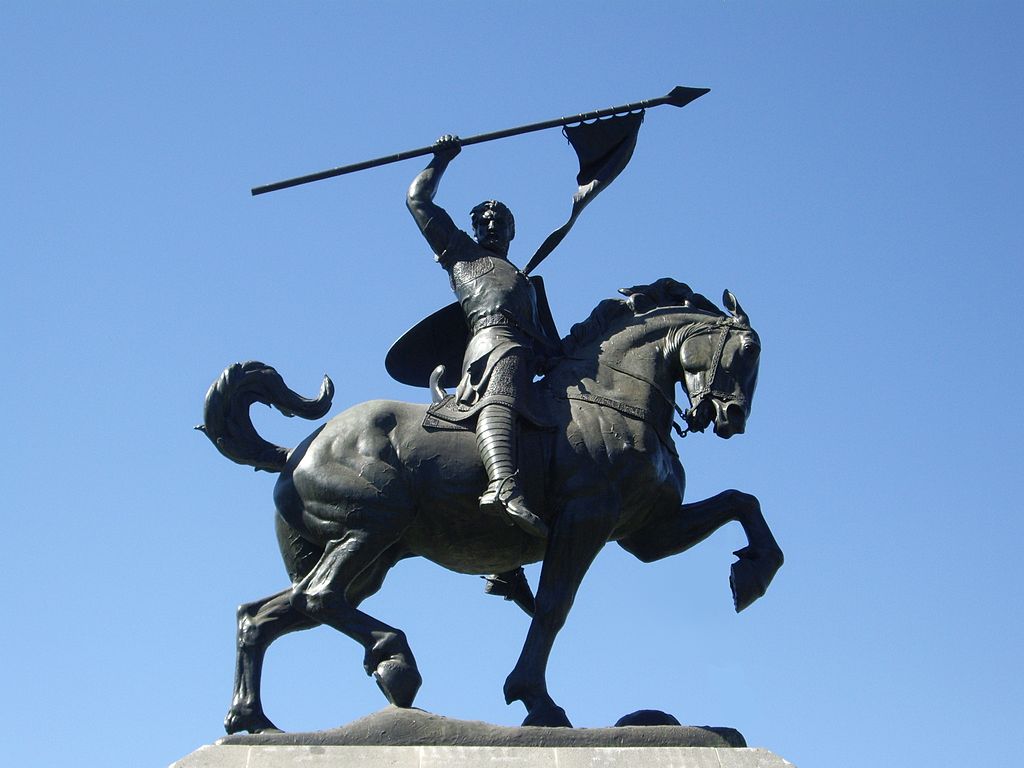 During the medieval period, two types of knightship emerged; Imperial Knights and ordinary Knights, the former being the highest-ranking (on a par with a Baronet) who were subject only to the reigning sovereign. The aristocratic title of Knight is one of the most prevalent in modern times, being one of the few noble titles to continue to be granted by reigning monarchs.

The estate or title of a Knight is called a Knightship of Knighthood, and European variations of a Knight are;

The aristocratic title of Lord is the oldest known noble dignity in history, with the most ancient European Lordships coming from France and Italy. The Lords of the medieval period were some of the most legendary characters of the time, often playing pivotal roles in their country's history.

The title of Lord is a Feudal nobility title and is usually hereditary, passing from generation to generation and enduring for many centuries.

Lordships have often been possessed as additional titles to those who held higher ranks, such as Kings, Princes, Bishops and Generals, as well as being popular as courtesy titles, ie titles often used by the children of nobility until they inherit the full rank.

The estate or title of a Lord is called a Lordship, and European variations of Lord & Lady are;

The hierarchy of the aristocracy of medieval Europe is one of the most fascinating strands of European history. In many ways, the stories and characters that populate our history books represent the evolution and tradition of many of these ancient roles and titles. Some of these noble titles survive to this day, and on very rare occasions, are even made available to purchase, enabling new families and generations to play out the roles  of the great aristocratic characters of the future.

If learning more about these Medieval Aristocratic titles has piqued your interest in acquiring your own prestigious Noble Title get in touch using the enquiry form in the sidebar or you can contact our Geneva office directly between 10.00-19.00, Monday to Friday on +41 225 181 360.