The aristocratic families of medieval Europe provided some of history’s most captivating characters and legendary stories.

From saints to infamous sinners, from military heroes to conquering queens, a richly diverse cast of fabled nobles left their indelible marks on the history books. They also bequeathed to the world new art and innovation, political and commercial transformation, a host of sovereigns, leaders and popes, as well as legacies of wealth and war.

These aristocratic dynasties shaped the heart and history of medieval Europe, but who were these famous families? How did they rise to power? And what legacies did they leave behind?

Possibly one of the most famous families of the Middle Ages was the mighty Medici Family. This preeminent dynasty grew from relatively humble origins, mere hard-working citizens of a Tuscan region, to become rulers of Florence and owners of the Medici Bank. This powerful institution was, for a time, the largest bank in Europe, and it played a transformative role in medieval finances, developing accounting systems that are still in use today.

After the Medici’s rise to power and prominence in the 15th century, their fortunes peaked, wavered and eventually floundered, as successive generations were unable to live up to the legacies of their prospering predecessors. However, a gift for commerce and some strategic marriages meant that the Medici family enjoyed over three centuries of power, prestige and influence.

Although not without their darker stories – the kinds of drama and intrigue that inspire an entire TV series – the Medici family undoubtedly paved the way for modern finance. They also contributed extensively to medieval art and architecture through a series of patronages and funding, as well as ascending to the epitome of Christian power with the election of two Medici popes.

The House of Guttenberg was a prominent noble family during the time of the Holy Roman Empire. Originally called Blassenberg (or Plassenberg) they hailed from the Franconian region in Germany, adopting their new moniker after the Guttenberg municipality in the early 14th century.

The Plassenberg family were not conventional aristocrats. They were originally servants or serfs who were raised up to a new social order of ‘unfree nobles’, known as ministeriales. These workers were given social rank and privilege, though they were prevented from certain legal rights normally associated with the aristocracy, such as the transference of properties or the freedom to marry as they please.

Despite the restrictions and their humble beginnings, the Plassenbergs rose from the position of Imperial Knight to even more powerful rank and status, such as Baron of the Holy Roman Empire, Baron of Bavaria, and Prince-Bishop of Würzburg. Their family seat, the Plassenberg Castle in Bavaria, is cited as one of the most impressive castles in Germany.

Named in connection with the neighbouring Monastery of Christ Philanthropos in Constantinople (now Istanbul), the Philanthropenos family were prominent players in the various battles and political landscapes of the Byzantine period.

In a dynasty that spanned three centuries, the Philanthropos legacy can be traced back to the first known member, Alexios Doukas Philanthropenos, whose position as commander began a familial line of high-ranking roles both in the military and Byzantine high society.

Noble ranks achieved by the family include the esteemed role of Imperial Stable Master, Drungary of the Imperial Fleet, chief minister and principal aide to the Byzantine Emperor, Governors of Lemnos and Patras (Greece’s third-largest city), and Commander-In-Chief of the Byzantine Navy, along with the title of megadoux, or Grand Duke.

Perhaps the most impressive position was that achieved by Alexios Angelos Philanthropenos and his son (or brother) who attained the grand title of Caesar, ruling over the entire Thessaly region for over a decade, until the Ottoman conquest in 1394. 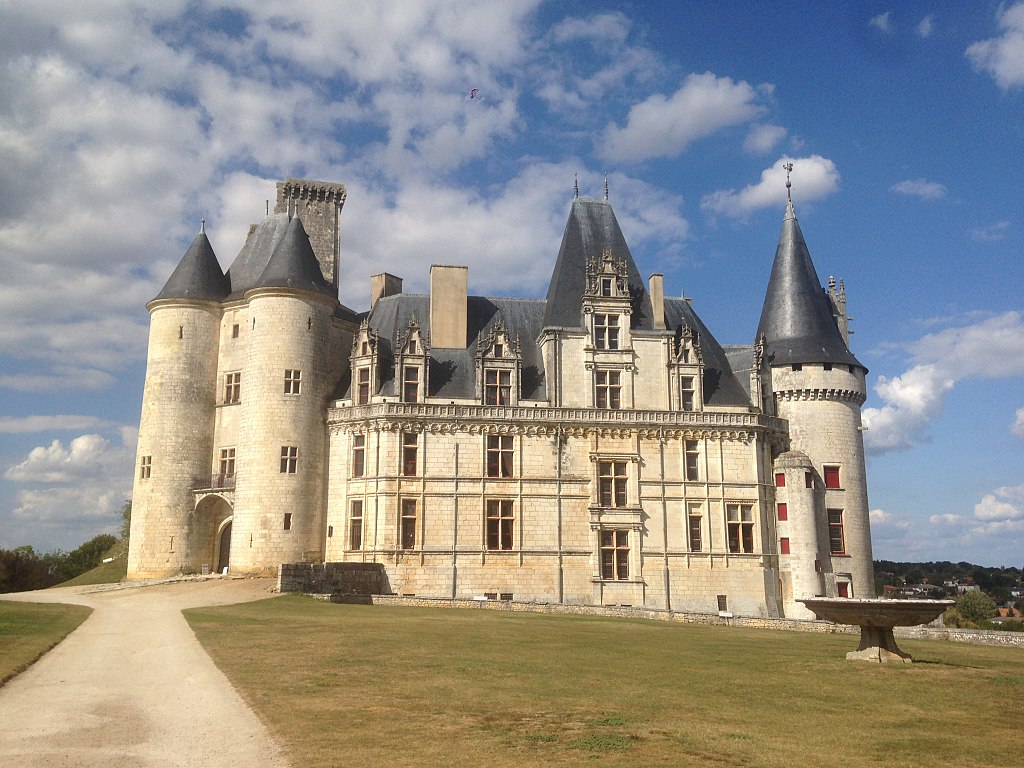 When Foucauld I de La Roche died in 1047, his son Guy inherited the noble title of Lord de la Roche. As a Lord, Guy went on to found the priory of Saint-Florent de La Rochefoucauld, but even greater achievements and rank were in store for this influential French family. Over the course of six centuries, they scaled the ranks of the French Aristocracy, rising from Lords to Barons to Counts, and eventually being granted the title of Duke in 1622, by order of Louis XII, King of France.

As with many aristocratic success stories, the family’s rise was a result of their service and loyalty to the reigning sovereign. From the 12th century onwards, generations of de la Rochefoucauld men were honoured for their military leadership, their bravery in battle and their service to the crown. Guy VII de La Rochefoucauld even died beside King Jean II at the battle of Poitiers in 1356. A century later, Foucauld III de La Rochefoucauld rescued King Charles VII in a crucial battle that marked the end of the Hundred Years War.

The family’s sovereign allegiances were not always so constant, however, with occasions of revolt and revolution, as well as an ex-communication. Yet, the rise of the de la Rochefoucauld family continued over the centuries, assisted by royal marriages, the founding of more convents and abbeys, as well as a position of Grand Chamberlain of France, one of the Great Offices of the King’s Household during the Ancien Regime.

The succeeding Ducs de La Rochefoucauld continued the progression of aristocratic constancy and success, with a noble family line and dukedom that still exists today.

If these famous aristocratic families have piqued your interest in acquiring your own prestigious Noble Title get in touch using the enquiry form in the sidebar or you can contact our Geneva office directly between 10.00-19.00, Monday to Friday on +41 225 181 360.