Who First Offered Titles of Nobility For Sale?

King James I of England left an indelible mark on the history books, famed for a whole range of royal roles and historic connections.

As the son of Mary, Queen of Scots, James was proclaimed King of Scotland during infanthood, and went on to become the first King of Great Britain when he joined his Scottish throne with the English crown. As the great-grandson of Henry VIII’s sister, Margaret, James was the controversial successor to the legendary English queen, Elizabeth I. The illustrious James was also the central target of the infamous Gunpowder Plot, when Guy Fawkes and his men attempted to blow up the Houses of Parliament.

However, one of James I’s lesser-known legacies was the practice of selling noble titles. Although the buying and selling of Lordships and other feudal noble titles had been going on sporadically as the aristocratic system developed during the Middle Ages, James I is widely regarded as the entrepreneurial monarch responsible for first popularising the lucrative business of selling titles of nobility.

King James I & Baronetcies For Sale

Beset by financial battles throughout his English reign, James was faced with funding a series of costly wars overseas – operations that were notorious for their expense and financial drain on royal resources. 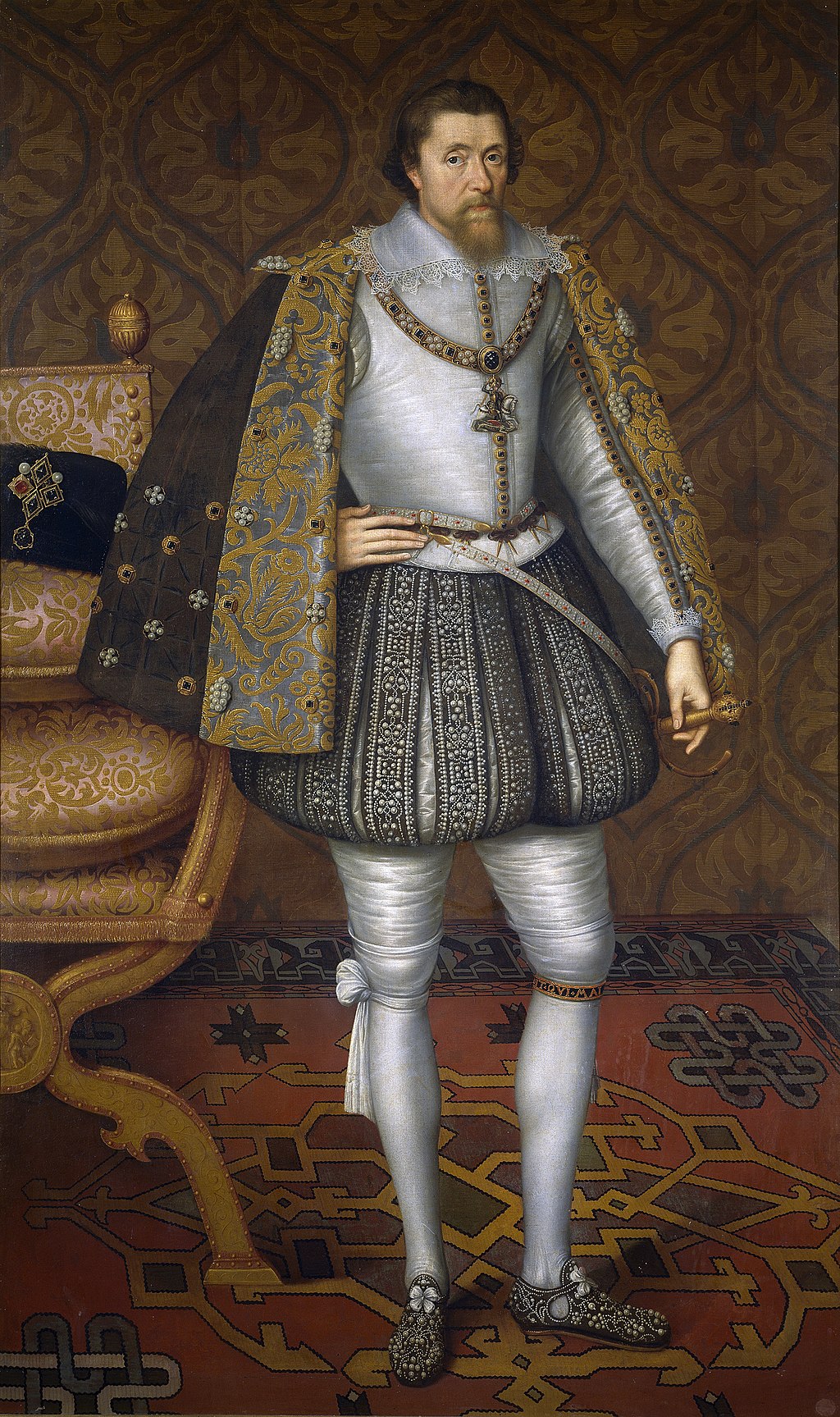 His Parliament refused to increase the rates of taxes in order to supplement the royal purse, so James was forced to consider other avenues of income. One such enterprise was the creation and subsequent selling of a number of Baronetcies – a noble title similar to a Baron within the aristocratic hierarchy.

Ostensibly, this new order of Baronetcies was created to redress an imbalance within the aristocratic system, establishing a new level of nobility between a Baron and a Knight. However, there was enough demand for these new titles among wealthy non-nobles that the king was able to sell a considerable number of them (almost 200) for a substantial fee – the equivalent to around £200,000 in today’s money. These funds greatly boosted the royal coffers and supported the military expenses in Ireland for a number of years. In fact, this single idea proved to be so lucrative that a few years later the savvy king issued a new collection of Baronetcies to fund further fighting, with plans to repeat the exercise in order to fund the cost of colonisation in Canada.

Overall, an estimated 3,483 Baronetcies were created by James I and his successors over the centuries that followed. Many of these historic noble titles have endured to modern times, with over 1000 officially-recognised Baronet titles in existence today.

Nobility Titles For Sale Throughout History

Though King James 1 may be credited as one of the first to capitalise on the prestige and desirability of purchasing a noble title, he certainly wasn’t the last. In the years since James I demonstrated the demand for these valued entrees into the elite social order of the aristocracy, other monarchs and enterprising nobles have followed his example.

Although some of these cases were done much more discreetly than the legendary royal programme, the transferring of titles and the conferring of nobility and social standing on those who could afford it became a centuries-old tradition in many of the countries where the nobility flourished.

In some instances, these sales may have been a last resort to secure essential funding after a noble family had fallen upon hard times. Or in some cases, they were the schemes of some of the more enterprising nobles who saw an opportunity to capitalise on any surplus noble titles. Or these sales may have resulted from the end of a family line with no apparent heirs, making the transference of such titles the only way to ensure their continued use.

Whatever the reasons for offering these noble titles for sale, and whatever the reasons the buyers in question were keen to attain such lofty credentials, the transferring and conferring of position, prestige and social status was a familiar and recognised procedure in aristocratic circles in the centuries after James I sold his first collection of Baronetcies. 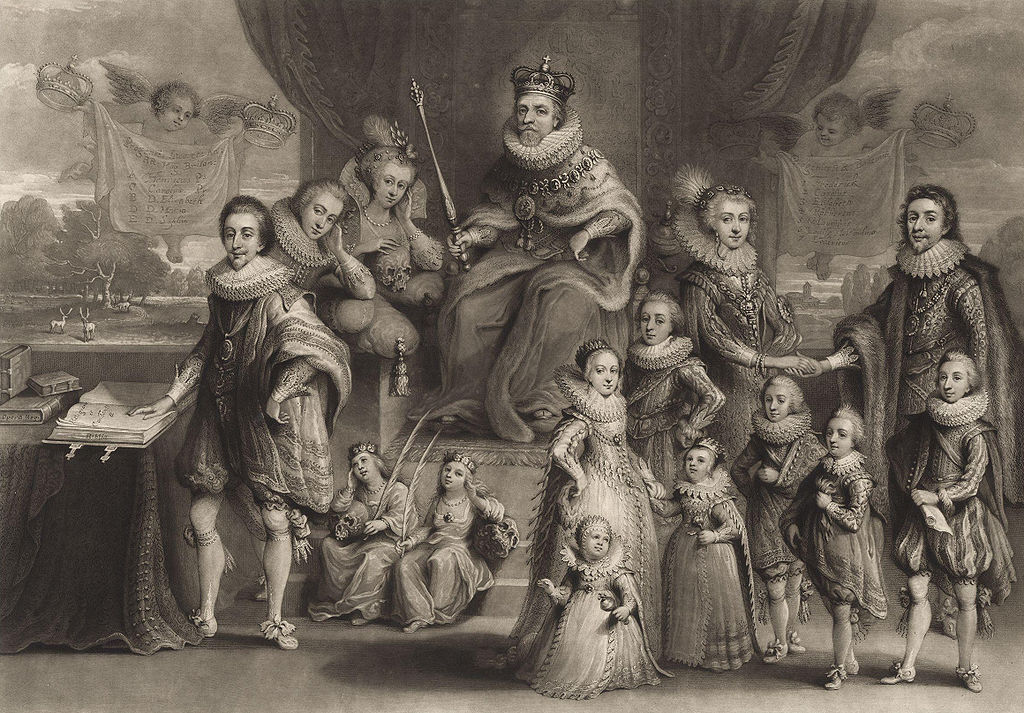 Modern Titles of Nobility For Sale

The practice of buying and selling noble titles has naturally declined over time, as the aristocracy has faded in power and influence. The extinction of certain ancient family lines also means there are fewer noble ranks and titles than during the height of aristocratic power. And the recent cultural shifts towards more democratic and republican governance have lessened the numbers and importance of the noble classes even further.

However, there are still rare opportunities to purchase legitimate, and sometimes ancient, nobility titles, and these remain a valued acquisition, their rarity only adding to their exclusivity and prestige.

Although the practice of purchasing noble status and prestige is a rare occupation of the affluent and discerning, it is a unique way to elevate social status and open doors to a previously limited world of aristocratic influence and esteem. As such, it is still sought after by those who value such connections and recognition. It is of particular appeal to successful leaders and high-achievers – those who are familiar with the more obvious trappings of wealth yet seek an air of exclusivity and allure that money cannot buy. These discerning types often value the historic associations of a particular family, or they wish to align their own family line with certain honorable characters of yesteryear.

The contemporary purchasers of noble titles are in many ways the modern equivalent of a glamourous and captivating aristocracy, and they are simply seeking to add an air of nobility and dignity to their eminent status and achievements. Perhaps it’s a case of today’s conquering heroes honouring the traditions of old, displaying traits of reverence and gentrification that the original nobles and aristocrats would recognise.

If learning about the history of buying and selling titles made you curious about acquiring your own prestigious Noble Title get in touch using the enquiry form in the sidebar or you can contact our Geneva office directly between 10.00-19.00, Monday to Friday on +41 225 181 360.