The Definition of Nobility

Nobility is a word that’s often used to describe certain classes of society, both in modern times and throughout history. It’s also sometimes used to denote certain qualities and characteristics.

But what is the true definition of nobility?

The most ancient definition of the word dates back to its Latin roots and its use during Roman times. The earliest recorded uses of the word referred more to fame than to rank or virtuous character.

Historically the word gnobilis was used to mean ‘knowable’. The gno prefix had the root meaning of ‘to know’ and led to words such as gnostic, as well as later evolving into notice, notorious or renowned.

In Ancient Rome, the prominent or governing families would have been the most well-known. These ‘knowable’ families held an elite status and position in society, like an early form of aristocracy.

Over time, however, the term nobility developed to mean more than simply well-known or renowned. It began to take on the connotations of those esteemed Roman families, incorporating other aspects of the elite social class. Usage of the word grew to include characteristics such as superiority, excellence, fame, splendidness, majesty, superior birth, honour, exclusivity and grandeur. By the 14th century, the Old French word nobilite denoted a range of virtuous qualities including high rank, dignity and grace.

As the class system emerged during the Middle Ages, the term nobility came to represent the members of the aristocracy, the social elite or the high-ranking governors or military leaders, as well as the members of the extended royal families. From simply meaning well-known, nobility began to refer to The Nobility, ie an official status within the social order.

This social class and hierarchy was the epitome of exclusivity, often being a closed and impenetrable group that the majority of medieval peasants and working classes would never access, or even get close to. However, there were a number of different types of nobility, or ways to ‘be noble’. These various types and routes to nobility made up the realm of the noble classes in the Middle Ages as this distinct social group evolved.

Very often, a nobleman or noblewoman was regarded as such simply because they came from a noble family, ie their parents (most notably the father) or previous ancestors belonged to The Nobility. These were hereditary nobles – born nobles. They belonged to the noble classes by virtue of their birth. 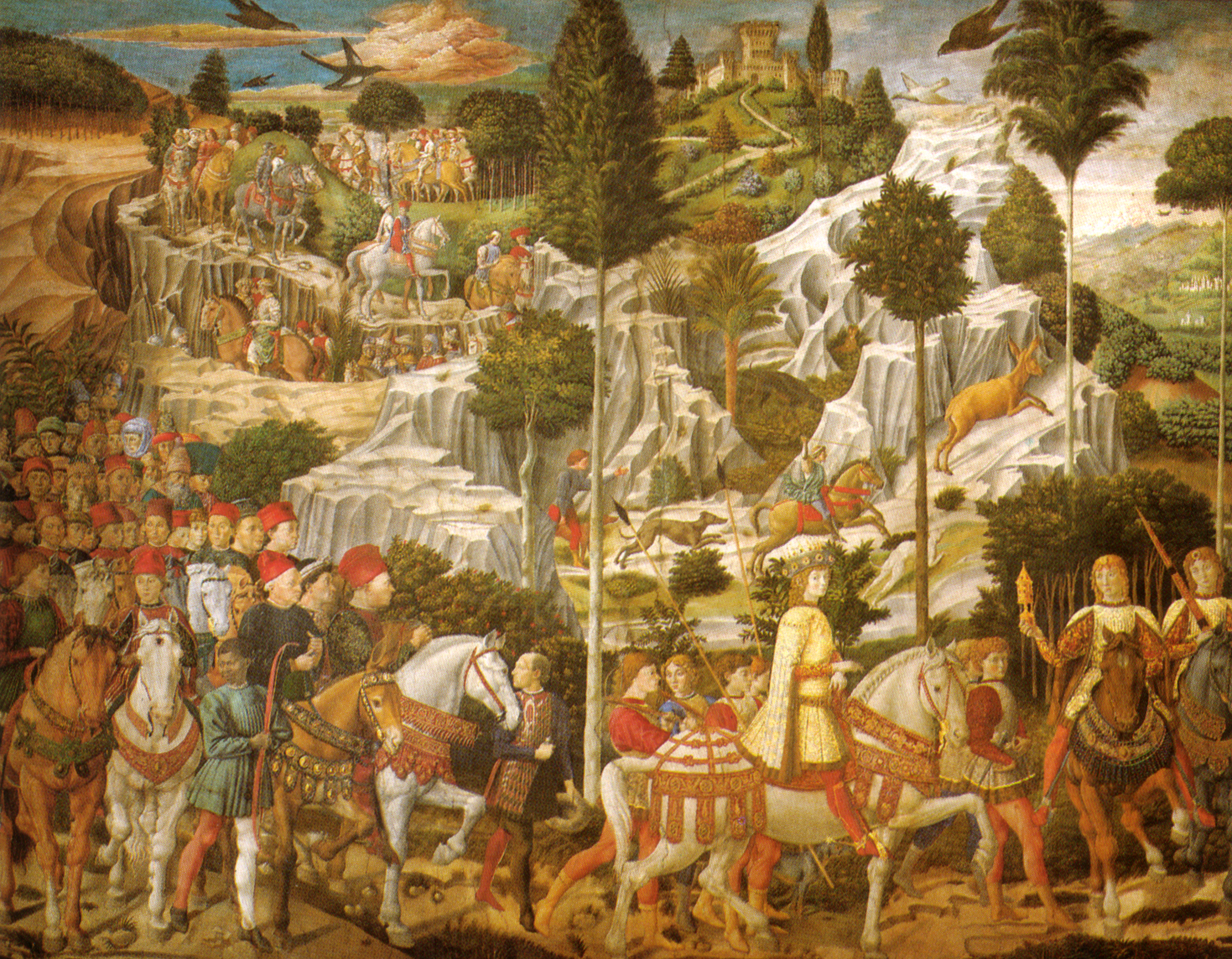 The definitions of hereditary nobility varied between the different countries. For example, in the case of primogeniture, it was generally agreed that the line of nobility could only be passed onto the male descendants. However, some countries (such as France) recognised the female as a valid noble bloodline.

As the power and influence of this class of highborn nobility developed, the definitions and criteria for hereditary status became more stringent, and, at times, more complex, especially when members of The Nobility sought to intermarry within their own class.

The ‘original nobility’ – the nobles who passed on their social standing to their ancestors and future generations – attained their status as a reward for notable service to the reigning sovereign. In the very earliest times of Noble Titles, the title of Baron simply meant ‘king’s companion’.

Very often these regal grants would be earned on the battlefield, as recognition for loyalty, leadership, bravery or victory. The Noble Title of Marquess was originally a military role, whereas the title of Duke stems from the Latin word for ‘leader’.

Other occupations that resulted in esteemed rank and status were judicial or municipal roles, such as a Count who would be responsible for the governance of a region – hence the word county.

These offices were often passed on within families, which would further establish a ‘noble line’. Or in the cases of a royal grant, the monarch would determine which Noble Titles would be hereditary, ie for the entire family line and not just a single generation.

As The Nobility became more established throughout the Middle Ages, it became increasingly possible to join the ranks of this elite social group, even without a noble bloodline or a high-ranking office.

Royal favour was often expressed with the granting of a Noble Title, such as Duke, Viscount or Lord. These titles could include ownership of land and property, as well as certain rights and privileges. However, the true value of these royal grants was the prestige and ‘ennoblement’ – allowing previously non-noble families to join the ranks of the wealthy and glamourous nobility.

In addition to royal grants, the Popes of the Middle Ages would also grant Noble Titles to families or individuals who had supported them politically or financially, or even in the case of battles and revolution. This led to the creation of such Noble Titles as Papal Princes and prince-bishops. The medieval popes held, and wielded, enormous power – their authority and influence was comparable to the monarchs of the time. So a papal grant could also provide an esteemed entry into the realm of The Nobility.

As much as the highborn nobles of the Middle Ages valued heritage and valour, there was another route into the realm of nobility: wealth. Regardless of ancestry or occupation, the sale and purchase of Noble Titles was a common practice as far back as the 13th century. Many sovereigns would periodically sell ‘letters of nobility’ in order to fund their wars or even their lavish lifestyles.

These titles were often attached to fiefdoms during feudal times, or castles during the Middle Ages, and they could then be passed onto other ‘new nobles’ should the financial need arise. The sale of Noble Titles was a recognised custom of the emerging social elite through the medieval period and the later centuries, and it’s a practice that continues today in rarefied circles.

Exploring the evolution of the different types of nobility throughout the ages goes some way to defining what nobility really means, the legacy of that esteemed social order, and what it means to belong to the noble classes.

However, even after many centuries of class elitism and exclusivity, the word nobility still carries a certain undefinable cachet – a sense of dignity, majesty and virtue. And these characteristics are still used to denote those of the finest character, those who possess a true essence of nobility, whatever their official title or status at birth.

If learning more about Nobility has piqued your interest in acquiring your own prestigious Noble Title get in touch using the enquiry form in the sidebar or you can contact our Geneva office directly between 10.00-19.00, Monday to Friday on +41 225 181 360.