The terms aristocracy and nobility are often used interchangeably these days, even though their original definitions and etymology do vary slightly. Both words give a sense of superiority, suggesting the air of an elite social class. As the hierarchies of society evolved during the Middle Ages, some other terms also came into use that suggested a similar meaning to aristocracy and nobility.

Here are some of the synonyms and alternative phrases used throughout history and in modern times to refer to this unique social group.

The term Peerage has been in use since the Middle Ages and means ‘rank or dignity of a peer”‘. But what exactly is a Peer?

The earliest use of the word peer actually stems from the Latin word ‘par’ which means equal, and in modern parlance, the term our peers refers to those within an equal social group, demographic set, or our work colleagues. From the 8th century, however, the word peer began to take on the sense of nobility and dignity. It’s believed this new association was influenced by the Twelve Peers of the court of Charlemagne – legendary knights who fought valiantly for king and country, representing glory, honour and excellence – the same core values that feature in the earliest definitions of aristocracy and nobility.

Around the 18th century, an official legal system emerged, comprising the powerful aristocrats and nobles and this was referred to as the Peerage, or Peers of the Realm. Those included in this official category of Peers are Dukes, Marquesses, Earls, Viscounts, Barons, as well as Life Peers. These are the very same social and noble titles and ranks that have historically made up the aristocracy.

In modern times, there still exists a range of Peers, both within Great Britain and beyond. For example, Spain, Portugal, France, Japan and Canada still recognise a system of Peers, though their rights and duties vary. Some are Hereditary Peers, meaning their title can be passed on to future generations, and some are Life peers, meaning the title is for their lifetime only and cannot be inherited by heirs.

During the evolution of the aristocracy, the term gentry – or in more recent times, the Landed Gentry – was often used to refer to the noble classes in general. 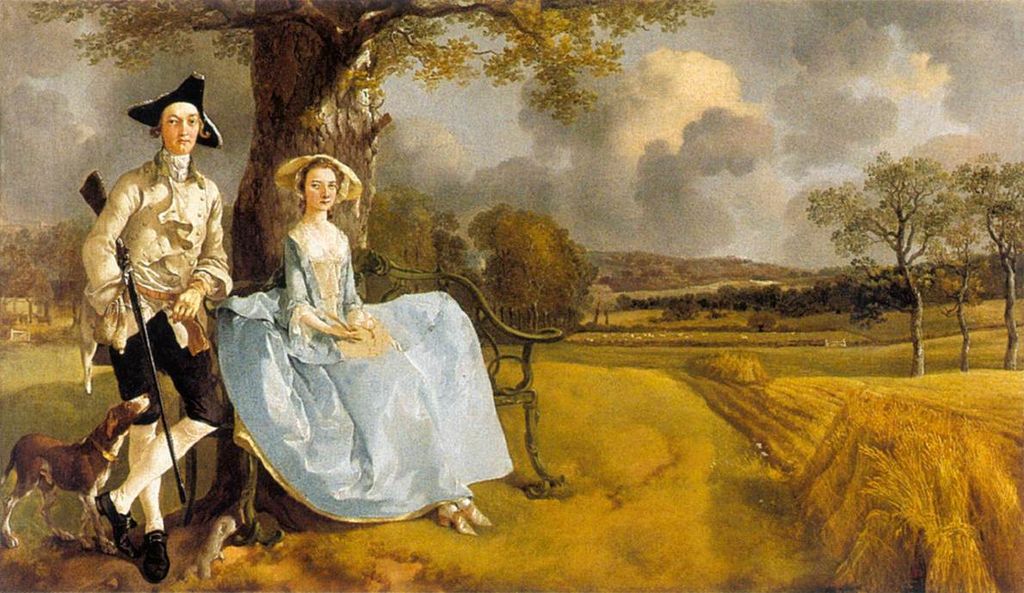 The word gentry harks back to the Old french words, genterie, genterise and gentelise, which stem from gentil – meaning noble, high-born. These terms all suggest an air of elevated status, but they also imply a gentler facet of the aristocracy, those aspects of kindness and dignity.

Our modern word genteel also represents this theme, suggesting elegance, polite society, refinement and good breeding. These inferences are all familiar hallmarks of the worlds of aristocracy and nobility throughout the ages.

Although gentry was used as a synonym for the noble classes in the past, in more recent times, the term Landed Gentry began to define those who possessed land, wealth and refined lifestyles, but had no power to govern or rule. In this sense, they became a class below our modern aristocracy and nobility. Yet it’s not uncommon for the term to still be used as an informal reference to those akin to noble ranks.

Noblesse is an Old French word (originally spelt noblece), stemming from the Latin word nobilis, meaning noble – specifically, of noble birth, with connotations of ‘splendour, magnificence, high rank’. Since the Middle Ages, the term has been used to signify noblemen and their families, even beyond France, and it is still in use today.

Perhaps the most common modern use of the term is in the phrase, noblesse oblige. This simply translates literally as ‘nobility obliges’, yet it stands for a much larger concept and tradition that has been ingrained in the aristocracy for centuries – the idea that with privilege comes duty, responsibility and altruism.

The original tenets of aristocracy and nobility evolved from the ideas of honour, and a deep commitment to doing good and helping others, and the phrase noblesse oblige has come to represent those age-old noble values. While the modern nobility and aristocracy are no longer the esteemed warriors and knights protecting realms and kingdoms, there is still a deep sense of duty within many of those born and raised in noble classes, especially those with revered heritage or great privilege. 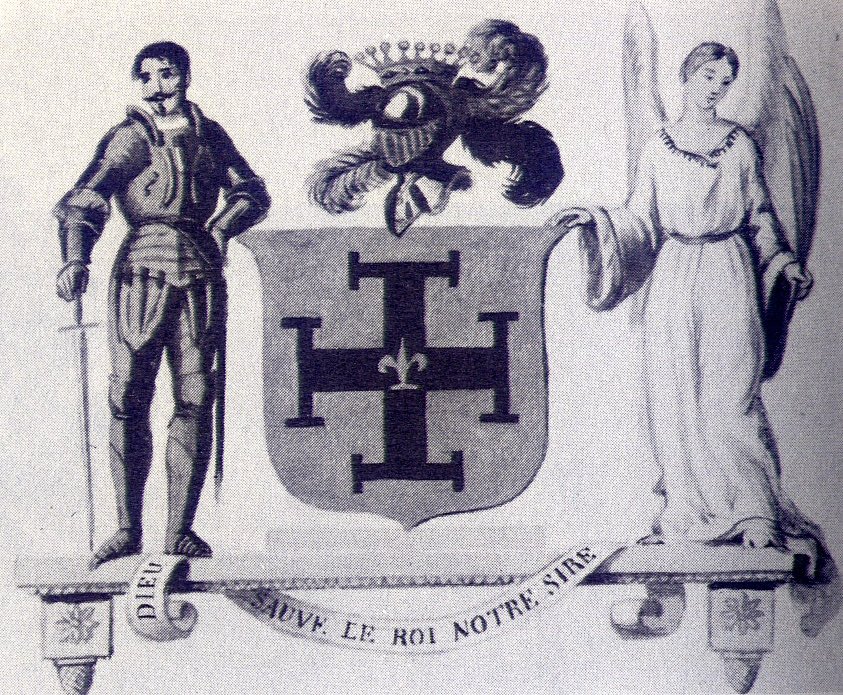 The idea that noble birth confers an important duty endures at all levels of modern aristocracy and even royalty, as is evidenced by the commitment to charitable works by those belonging to the highest echelons of society.

These days the term Upper Class is less a formal social group and more a suggestion of the lifestyle and social circles of those in the elite tiers of society. It is used to represent the class of people regarded as superior to the masses, in terms of status, wealth, connections, breeding etc.

This and similar terms, such as Upper Crust, High Society, the crème de la crème, cite the position of these people relative to the majority of society – ranking higher than the working classes and the educated middle class, but lower than royalty. Unlike some of the other synonyms, these terms refer solely to the relative rank, without referencing the core values or features of aristocracy and nobility.

The root of this term, the Latin patricius, stems from the days of the Roman Empire when the rank of patres conscripti was an official title held by Roman senators – perhaps one of the earliest forms of nobility.

As with many modern words that use the root pater – meaning father – these ancient senators were regarded as the rank of ‘fatherly dignity’. This is another common theme of the aristocracy and nobility throughout history, an aspect that implies both governance and responsibility, as well as devotion and commitment to duty, protection and care.

The modern meaning of patriciate is that of the patrician class or rank, i.e. nobles and aristocrats, but also those of comparable social status, such as people with good backgrounds, ancient lineage and refined heritage.

Just as the aristocracy evolved and altered over the centuries, so too did the words and phrases used to describe this unique social stratum. Today we have a rich vocabulary to represent the different aspects and facets of the nobility and aristocracy. Even if some terms are more casual references, rather than strict classifications, these synonyms and comparable phrases add a colourful extra layer to the story and heritage of the elite social hierarchy.

If learning about the history of how we refer to the aristocracy has made you curious about acquiring a prestigious Noble Title of your own get in touch using the enquiry form in the sidebar or you can contact our Geneva office directly between 10.00-19.00, Monday to Friday on +41 225 181 360.