What is Hereditary Aristocracy?

When it comes to the world of nobility titles and aristocratic ranks, the hereditary nature of those titles and ranks are a big deal. After all, many noble titles throughout history have included components such as vast wealth, palatial estates or property, eminent social standing, political influence or lucrative income streams.

So, the question as to who will inherit an aristocratic title has been of great concern since the systems of nobility evolved during the Middle Ages. And even though this elite social class has less formal power and influence than in medieval or Renaissance times, it’s still true that debates – and sometimes outright battles – about the true heir of a noble title continue to this day.

Here are some simple answers to these questions and a quick look into the nature and evolution of hereditary aristocracy over the centuries and around the world.

What is hereditary aristocracy?

Hereditary aristocracy is a noble rank, status or title that is customarily bequeathed to future generations. In other words, some noble titles can be passed on to the children of the titleholder. 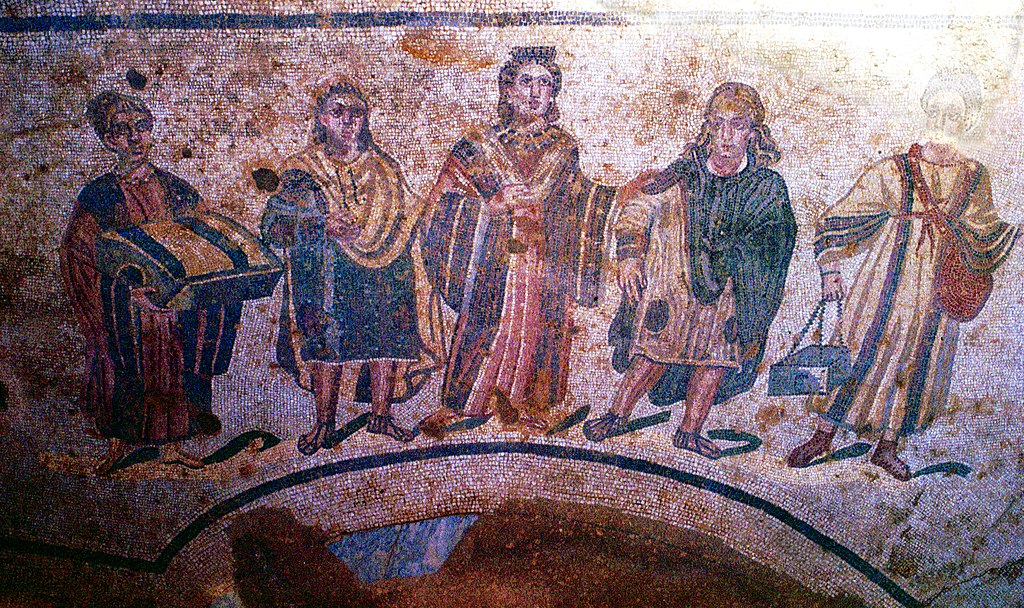 For example, if a king or queen of the Middle Ages wished to reward a loyal servant, they may grant them a noble title such as a Duke, Lord, Baron, or Count etc… In many cases, this would secure the noble status of the family for generations to come, because it would be expected that the title would be passed on to their heirs and descendants.

Are all noble titles hereditary?

In many cases, these aristocratic ranks were granted with permission to pass them onto future generations in perpetuity, i.e. there was no restriction on how many generations the title could continue down the family line.

However, not all titles were granted with such longevity. On occasion, there might be stipulations within the new rank or status that meant it was only applicable to the current holder. These were known as non-hereditary titles. Also, in the earliest medieval times, before the custom of hereditary titles became established, it was not uncommon for aristocratic ranks to die along with their original bearer.

There are also instances of some feudal titles being attached to a castle, estate, or parcel of land, or the ownership of a village or hamlet. In these cases, whenever ownership was transferred, the new owner of the property would also be the new bearer of the title and would be entitled to be addressed as such. They may also acquire the social standing or sometimes political positions along with the title.

Who can inherit aristocratic titles?

In many aristocratic systems, the convention or custom around heredity noble titles is that the line of succession applies solely to male heirs, usually the firstborn son.

This is known as primogeniture, a term from the Latin words for first (primus) and birth (genitus), which stipulates the rights of inheritance according to the birth order of heirs. The term itself doesn’t reflect that these rights were only applicable to male heirs, but within the many systems of aristocracy around the world, the patriarchal bias meant that this was largely the case for centuries.

This meant that even if a male child was the youngest of many female siblings, he would still be the first in line to inherit the title, often along with any land, income, or political standing that is attached to the title. For example when the 6th Duke of Westminster died in 1999, the title passed to his son Hugh, despite the existence of two older sisters. 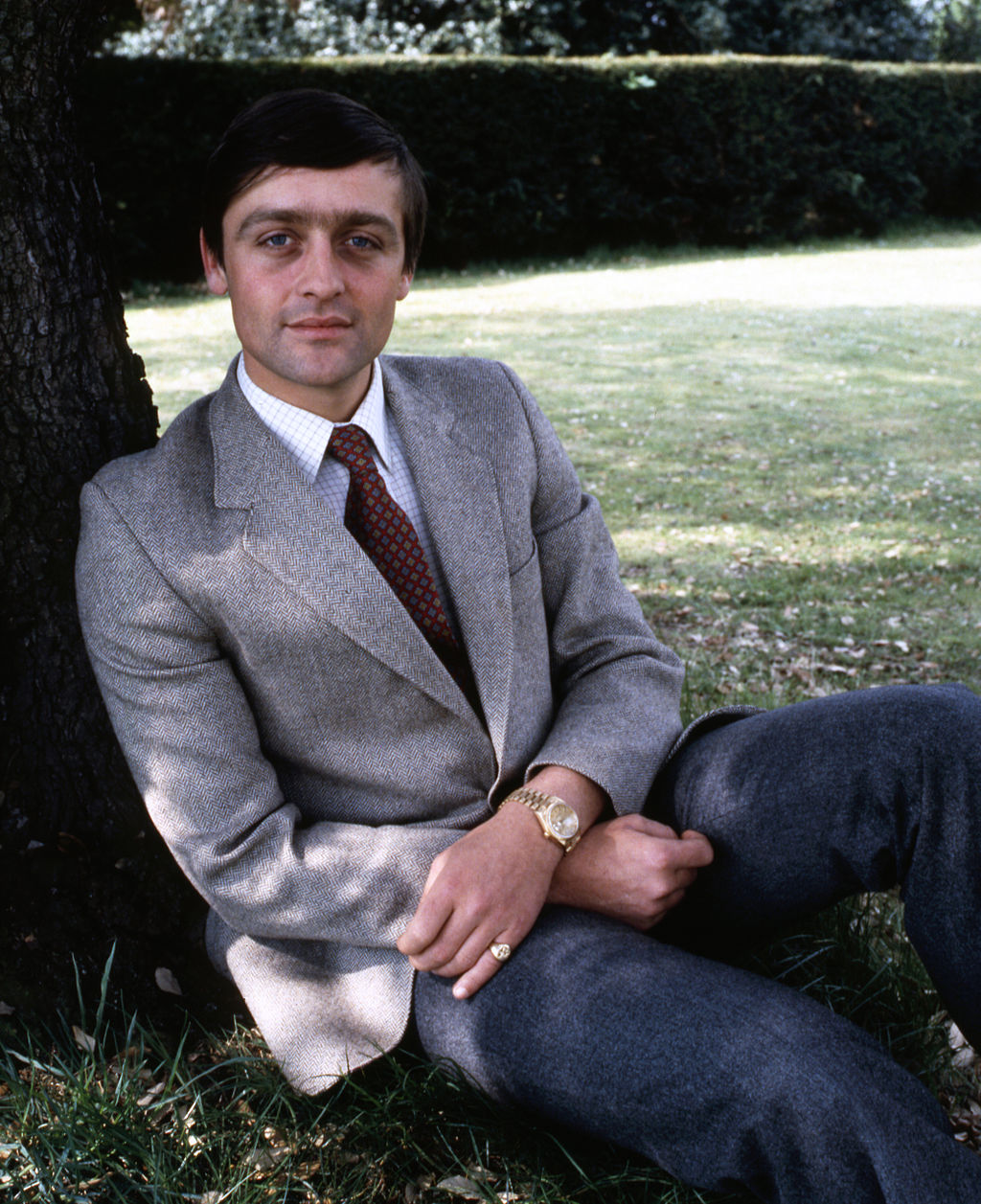 Although this has been a firmly held convention or even a legal requirement for many aristocratic and royal titles and ranks over the centuries, it is not an absolute rule across all noble systems.

For example, the law of primogeniture for the British monarchy was altered in the Middle Ages to allow for female sovereigns. This concession was not extended to the vast majority of the noble and aristocratic ranks and titles however, and the norm for centuries was that only male heirs could inherit noble titles and their accompanying benefits, much to the dismay and discontent of many female heirs.

It’s likely that the convention of male-only inheritance of hereditary aristocracy is related to the nature of many noble titles which emerged from military positions and governmental duties. (For example, a Count was responsible for the governance of a county, and a Marquis was the defender of a territory boundary known as a marque.) During the Middle Ages when the aristocracy evolved, it would be unheard of in many cultures for a female to assume a military role or any political duties. So, any heritable ranks would naturally be passed onto the next male heir. (This convention was often adhered to regardless of suitability for the role, which undoubtedly meant that some reluctant or ill-suited sons found themselves in positions of power.)

In recent times, there have been moves towards redressing the balance of inherited royal and noble titles between genders. For example, in 2011, the laws of primogeniture within the British Royal Family were once again altered to allow for the firstborn child to become next in line to the throne, regardless of gender. This meant that if the Duke and Duchess of Cambridge had had a daughter as their firstborn, she would have become an heir to the throne in advance of any male siblings that followed.

There have also been changes to inheritance law that affect the distribution of heritable assets between siblings. In the strictest sense of primogeniture, the eldest son would inherit everything and his siblings would not be entitled to the assets unless their brother died without an heir. Although the laws regarding what many see as unfair and archaic legislation have been reviewed and adjusted, meaning that children can share estates and wealth more equally, the convention of noble titles being passed solely to the eldest male heir is still common practice.

After centuries of varying nuances and evolution, it seems the nature of hereditary aristocracy follows the pattern of most noble systems around the world, in that power, influence, esteem, rank and very often great wealth, remains within families for generations, with a distinct bias towards the male heirs. Though we can expect more adjustments and developments in future, living as we do in more politically correct times, it’s likely that many of these centuries-old traditions will endure for some time to come.

If these hereditary titles have made you curious about acquiring your own prestigious Noble Title get in touch using the enquiry form in the sidebar or you can contact our Geneva office directly between 10.00-19.00, Monday to Friday on +41 225 181 360.