The French Nobility of the Middle Ages comprised the class of people below the reigning sovereign in the country's social order.

At the pinnacle of the social hierarchy were the emperors and empresses, the kings and queens. These positions would usually be classed as royalty, rather than nobility. Other than the reigning monarch, however, there could be some crossover between royalty and nobility for the royal heirs and relations, as well as the extended sovereign family.

For example, a prince who is heir to the throne, the legitimate offspring and immediate descendant of the monarch, would be classed as royalty. In France, the term for this position was prince du sang – prince of the blood. Yet not all princes were royal by default.

In France, titles were separate to status. So, the title of prince could be granted to a person, thus ennobling them, and yet they wouldn't suddenly become royalty or have any claim to the throne.

During the Middle Ages, noble titles were granted to those in certain roles of governance, the names of which reflected their occupations and duties. Although some of these were hereditary and also included gifts of land and ownership, in the earliest times of the medieval period, these positions were less of a hierarchy and more a description of certain judicial, municipal or military roles.

For example, a duc would be responsible for armies or leadership, a marquis was the courageous defender of territory borders, a baron was the king's companion, and a comte was the governor of a particular region.

Over the centuries, however, a hierarchy of noble titles emerged in France and throughout all of medieval Europe. This happened gradually and somewhat haphazardly – some nobles would style themselves with titles, even without official status. There was also some fluidity between ranks and titles, as well as the rights and privileges that accompanied them, the details of which varied throughout the many European countries as they altered and evolved over time.

By the 11th century, though, more formal delineations became de rigeur and a system emerged that came to be the definitive hierarchy of the aristocracy. The following is the commonly accepted hierarchy of French noble titles and ranks during the Middle Ages.

Although a prince may be a member of the royal family (which outranked the nobility), or the holder of a principality, the title of prince was sometimes granted to non-royals. For example, various medieval Popes would grant noble titles such as prince (or prince-bishop). This title of nobility would often be hereditary, meaning the new prince's sons could also use the title for many generations to come.

Duc (duke) was one of the ultimate noble titles within medieval France, often second only to the sovereign. The title was even used for the French princes when they came of age. The title stems from the latin word dux – leader – and the original ducs would have been military leaders or worked alongside the king in governing the people. 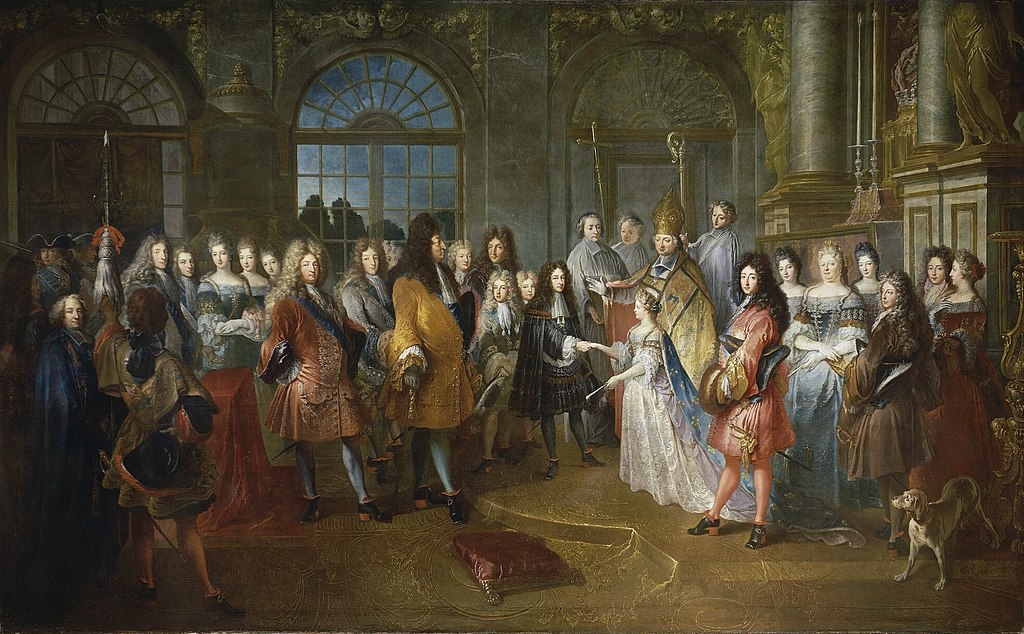 The title of marquis was another high-ranking position within the French nobility. This title was often granted by monarchs in reward for loyal service. In the earliest times, the marquis would have been responsible for the marche – the demarcations or borders of a territory. As such, this was a highly esteemed military office, as the threat from neighbouring territories was ever-present during the Middle Ages.

The title of comte stems from the Latin word for companion, comitem, This role would originally have been a close companion or attendant to the king, and as such, an esteemed noble position. As the hierarchy of French nobility evolved, the title of comte maintained its high-ranking status within the aristocracy. A French comte is the equivalent of an English earl, one of the most elite British noble titles.

Historically, a Vicomte (Viscount) was a Vice-Count, a deputy to the comte. Over time, the title of Viscount came to be a position of nobility in its own right. 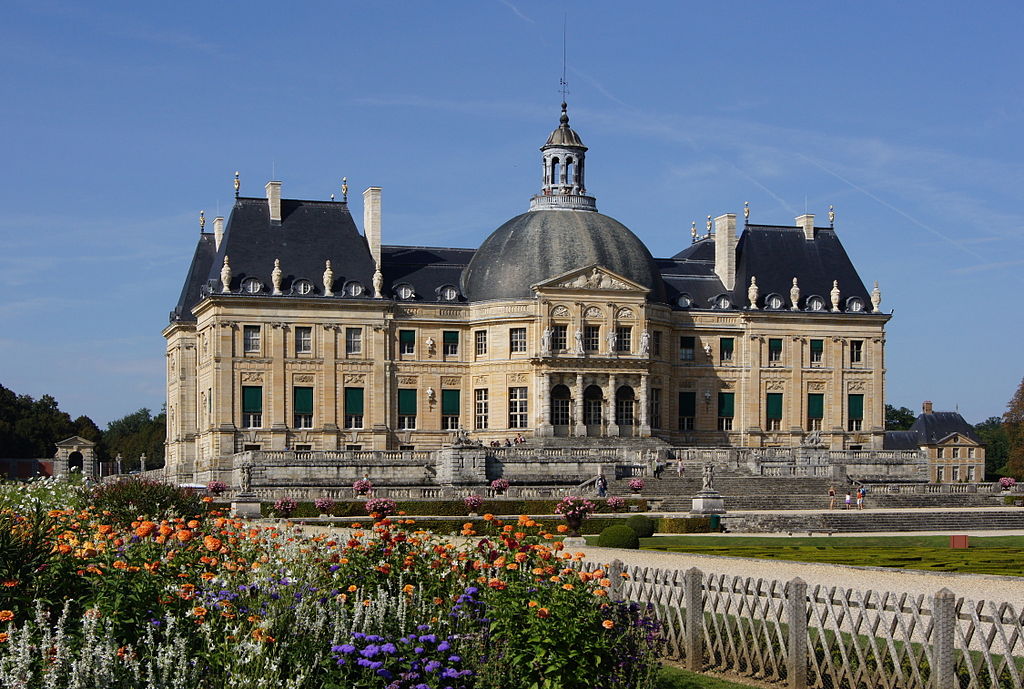 The title of baron is one of the most ancient noble titles from the Middle Ages and originally was given to the king's closest companion. As the French hierarchy of nobility developed throughout the medieval period, it was one of the more accessible and popular aristocratic titles.

A chevalier was a French knight. In earlier medieval times, the most loyal and legendary chevaliers were rewarded with noble titles that endured for many generations. In later times, this title was not always hereditary and was sometimes a position of honour, rather than a legal title or official rank within the nobility.

The title of Seigneur or Sieur is the French equivalent of a Lord. This was also one of the oldest titles within medieval nobility. In fact, some of the more traditional nobles objected to the new aristocratic hierarchy and labels, continuing to call themselves Lords even when they possessed higher-ranking titles.

Although definitions vary, within the French aristocratic hierarchy and ranks, a gentilhomme was generally considered to be a born noble. This title was related to lineage and heritage, rather than position and land ownership. Only the direct descendants of nobles could claim gentilhomme status – it could not be granted or transferred, even by a king.

As not all members of the French nobility had official titles and their accompanying legal status, a member of the untitled nobility would be referred to as ecuyer, which is similar to the English title of Squire.

The French system of nobility evolved along slightly different lines to the rest of Europe. For example, French noble titles had a legal status and definition, whereas England's peerage and gentry was more of a social order and class system.

There were also variations of hierarchy across the countries of Europe and occasions when a French noble would outrank a noble of similar title in another country. For example, a French Duke who was in line to the throne would have been considered a higher rank than a prince of a smaller country or less powerful principality.

Generally, though, the titles and ranks of French nobles aligned with the hierarchy of nobility in other countries of medieval Europe, albeit with a unique French flair. This system created a historic, powerful and fascinating social class and the French nobility of the Middle Ages came to be renowned for its privilege, wealth, splendour, and ambition, as well as for its leadership, service to the crown and devotion to the nation of France.

If learning more about these French nobility titles and ranks has piqued your interest in acquiring your own prestigious Noble Title get in touch using the enquiry form in the sidebar or you can contact our Geneva office directly between 10.00-19.00, Monday to Friday on +41 225 181 360.