The common European ranks of royals and nobles are quite well known. Most people are familiar with Kings and Queens, Counts and Dukes, Lords and Barons etc… Some ranks, however, are less well known, perhaps because they belong to unfamiliar cultures, or are remnants from an ancient past.

The following is a selection of royal titles and noble ranks from around the world and across the ages.

Thanks to Shakespeare, most of us are familiar with the Roman general and dictator, Julius Caesar – so much so that in modern parlance, he is often referred to simply as Caesar. However, in Ancient Rome, Caesar evolved to be more than just the name of a legendary leader. It became a title of supremacy and rank within the Roman Empire, often used alongside Imperator. Both of these titles came to represent the epitome of political power and position, the equivalent of the rank of Emperor in other imperial hierarchies. (The word emperor actually derives from the Latin term imperator.)

Tsar, sometimes spelt Tzar or Czar, is another title for a supreme ruler and evolved from the Latin word Caesar. 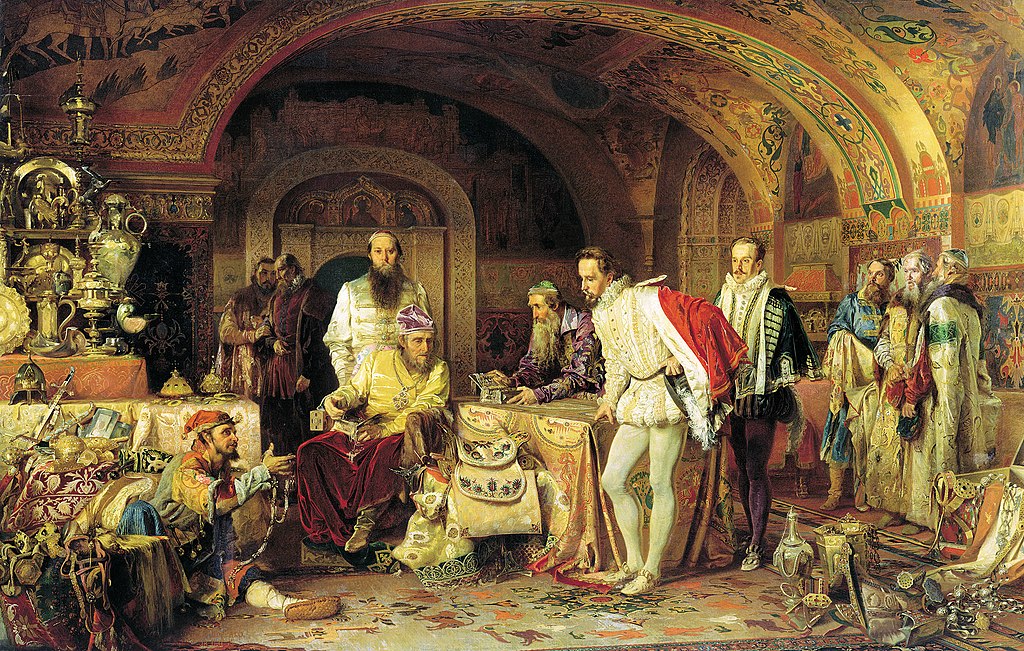 The title originated with Bulgarian monarchs during the Middle Ages, however, is probably more renowned in recent times as the title for the supreme ruler of the Russian Empire, in particular, the last Russian Tsar, Nicholas II of the Romanov dynasty. Other imperial and royal titles relating to tsar are; Tsarina (wife of a tsar), Tsarevitch (son of a czar), and Tsarevna (daughter of a tsar).

Dauphin was the title granted to the eldest son of the King of France – the heir apparent. The word dauphin is the old French word for dolphin and relates to the original bearer of the title – a 12th-century French count who had a dolphin on his coat of arms. He was nicknamed le Dauphin (the Dolphin) and his province became known as Dauphiné of Viennois. The Count’s nickname evolved into a title which was passed on to his successors. When Charles V became King of France in 1364, he bore the title of Dauphin of Viennois but passed it onto his son. This set the precedent for the title of Dauphin to be held by the heir apparent to the French crown. The last Dauphin of France was Louis-Antoine de Bourbon, who died in 1844.

The title of Sheikh is used in many Arabic countries and cultures to denote royal status, e.g. kings, princes and princesses. (Sheikha is the feminine form.) The regal status is granted to royal males and royal females at birth. In some cultures, the title is used in reference to religious leaders, tribal chiefs and elders, or sometimes to signify a level of scholarly accomplishment. The word sheikh stems from a number of Arabic terms related to growing older, and the wisdom of experience.

The title of Aga, sometimes spelt Agha, denotes a position of noble rank in Turkish and Persian cultures. During the Ottoman Empire, an Aga was a high-ranking post and title within the army and the Imperial Household, similar to the office of Commander. The word aga stems from a medieval term describing a chief, lord or master. A more ancient definition suggests the position of an elder brother.

Infante, or Infanta for females, is a royal title given to the children of Spanish and Portuguese monarchs. (Infanta is also the title given to the wife of an Infante.) All the sons and daughters of a Spanish or Portuguese sovereign held the title as a birthright, but the title could also be granted to other members of the royal family by the reigning monarch. As the position below the king or queen in the royal hierarchy, the title is the equivalent of Prince of Princess in other European countries. In fact, since the title first appeared in the 13th century, some of the Spanish and Portuguese royals adopted the term principe as an alternative. The word infante stems from the Latin infantum, meaning infant or young child, but in this instance is regarded more broadly to suggest ‘the offspring of’.

Kaiser is an imperial title used in the Germanic lands of the Holy Roman Empire. It is the German equivalent of the imperial rank of Emperor. 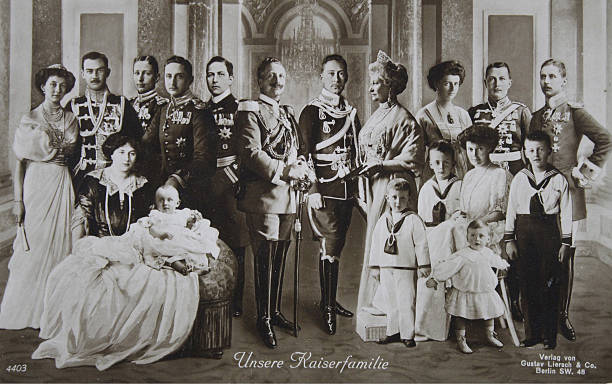 Like the Russian and Bulgarian title of Tsar, it also stems from the Roman title for emperor; Caesar. (The Old Norse word for emperor was keisari.) The title has been used since the Middle Ages across both the Austrian and German Empires.

A Viceroy is the representative of a sovereign, designated to rule over a country, colony or region on their behalf. It’s an official position of governance and an esteemed role, on a par with royalty. Although this position is a royal appointment, it is not strictly a noble title. However, many viceroys of the past also held titles of nobility, as such an exalted position would usually be appointed within the aristocracy. The word viceroy stems from vice meaning deputy (as in Vice President), and roy or roi, meaning king – literally, deputy of the king.

These are just a few of the many fascinating regal titles and lesser-known noble ranks from around the world. There are many more examples of these historic and interesting royal roles, such as the Sultans of the Ottoman Empire, the Pharaohs of Egypt, the Asian Maharajas and the Persian Shahs.

Though the names of these royal ranks may vary across the empires and the centuries, they share a common theme of hierarchy, as well as imperial grandeur and power. Yet, the stories behind the different titles and their evolution make the world’s supreme royals such a captivating topic, even centuries and millennia after they ruled over their respective lands.

If learning more about these less well-known titles has piqued your interest in acquiring your own prestigious Noble Title get in touch using the enquiry form in the sidebar or you can contact our Geneva office directly between 10.00-19.00, Monday to Friday on +41 225 181 360.