The Royalty Titles of Asia

The diverse blend of countries and regions within Asia gives rise to an eclectic mix of cultural history, and nowhere is this more apparent than in their kings and queens and royal families. The names and titles of monarchs and sovereigns within the Asian continent are a fascinating insight into the status, rank and privilege of the leaders and rulers of these ancient cultures. Here are some of the most intriguing, enduring or enchanting examples of the variety of royalty titles that emerged and evolved over the centuries in the countries that make up modern Asia.

A Dharma Emperor, also known as a Cloistered Emperor, was a Japanese Emperor who gave up his political power or imperial role to become a monk and live cloistered away in a monastic community. On occasion, a Dharma Emperor may continue in an advisory role, or even rule or govern remotely, continuing to maintain a degree of power from their cloistered way of life. The first Dharma Emperor was the 8th century Emperor Shōmu, who abdicated his reign after a quarter of a century of imperial rule, passing the duty and privilege on to his daughter who then became Empress Kōken. Emperor Shōmu then entered a Buddhist monastery and devoted his life to the Buddhist religion and monastic service, eventually becoming a Buddhist priest. The Emperor’s wife, Komyo, also surrendered her imperial life and power to become a Buddhist nun, and thus became the first to assume the role of a Dharma Empress. 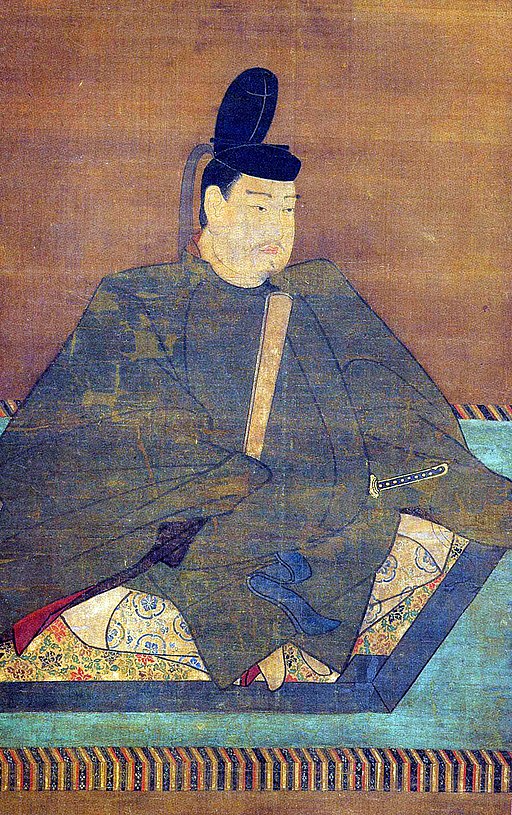 In Goguryeo, one of the ancient Kingdoms of Korea, Taewang was the title for the imperial ruler, a position equivalent to the rank of Emperor. The title originated from Taejo Wang Geon, who was the first ruler and founder of the Goryeo dynasty in the 10th century. The literal translation of Taewang is greatest king. A variation of this title was Seongwang, which translated as a more sacred version of the title meaning Holy King. The practice of calling their emperor Taewang, as opposed to the common Chinese title for imperial rulers, was thought to indicate an affirmation of independence by the ancient Korean people.

The term Sultan was popular in many Asian countries throughout the centuries of their evolution. The position of a Sultan denotes sovereignty and rulership, with an implication of autonomy, though not necessarily absolute authority and power. The origin of the word Sultan is Arabic and historically its use indicated strength and supreme governance, though it also had religious connotations, being a traditionally Muslim position and title. The female equivalent of a Sultan is variably known as a Sultana or Sultanah, though in some countries and cultures, such as Turkey, for example, a female monarch may still be called a Sultan. In rank, the status of Sultan is comparable to a king, as was evidenced in 1957 when the Sultan of Morocco changed his title to that of King.

Today’s Malaysian monarch bears the illustrious title of Yang di-Pertuan Agong or sometimes spelt, Yang di-Pertuan Agung. There is some debate over the literal translation and meaning of this title, but it is generally thought to represent the phrase ‘He who is made Lord’ in the Malay language. 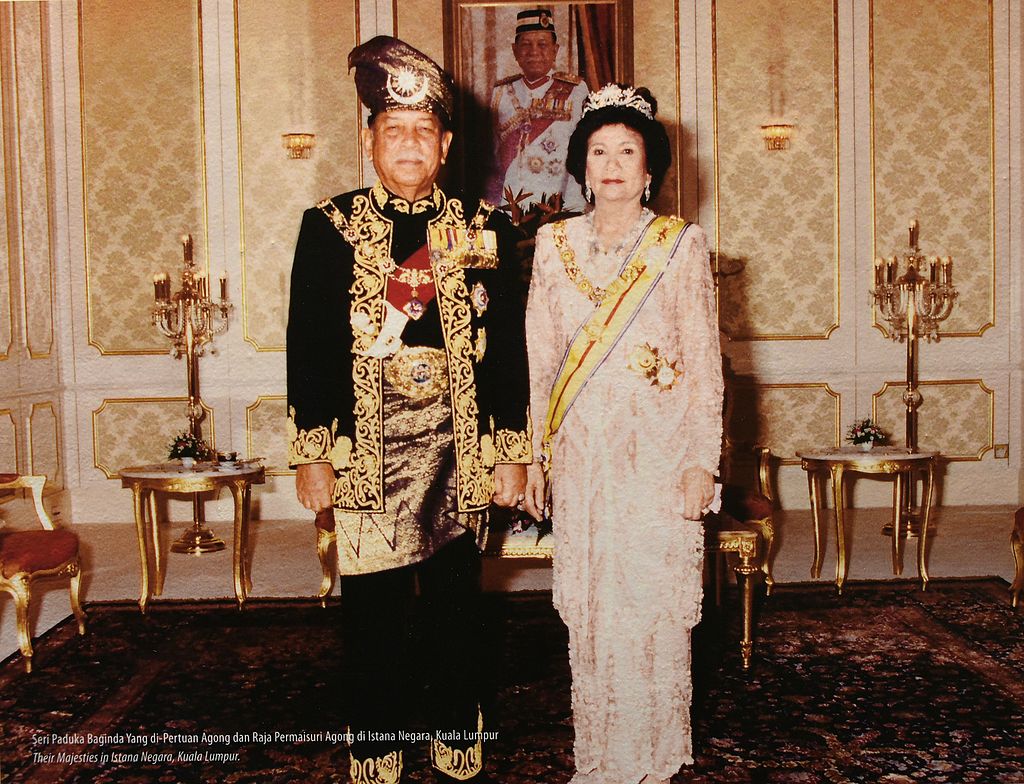 The rank of this title is the supreme head of the state of Malaysia, similar in status to a king. Yang di-Pertuan Agong is addressed as His Majesty and his wife is addressed as Her Majesty. Unlike most of the royal titles of the ancient Asian cultures, this title is relatively modern, being established in 1957 when Malaysia became an independent country after over a century of British rule.

The term Tianzi was the royal title of Chinese sovereigns that began with the ancient Zhou dynasty, the longest of the Chinese dynasties, lasting almost 800 years. The meaning of Tianzi was Son of Heaven, and this title was used to denote the divine nature of their imperial rule. This philosophy stemmed from the Chinese teaching, Mandate of Heaven, which proposed that the chosen rulers were divinely chosen and thus justified in governing tianxia – all under heaven. Though the title of Tianzi represented a holy power to rule, it also included a profound obligation, as the Son of Heaven was deemed to be responsible for the security and prosperity of his people. The Son of Heaven title was later adopted throughout Asia by other monarchs, and it also evolved into similar sacred and imperial titles such as the Japanese title of tennō, which means Heavenly Emperor.

The term for the emperor within Turkish and Mongolian regions during the evolution of Asia was Khagan. This ancient royal title itself has also evolved over the centuries, with the modern version Khan being more popular today. The origin of Khagan is uncertain, but its prominence within Turkish and Mongolian cultures is consistent with the roles of emperors and kings. The term Khagan is believed to represent Khan of Khans, which means King of Kings. The infamous Genghis Khan of the 13th century was an early Khagan of the Mongol Empire. When Mongolia became a republic in 1924, the position of Khagan was discontinued. The last ruler to hold the title was the Tibetan-born Bogd Khan, who was also the 8th Jebtsundamba Khutuktu, one of the spiritual heads of Tibetan Buddhism in Mongolia. The estate or empire of a Khagan would be called a khaganate, and the wife (or the female equivalent) of a Khagan would be called a Khatun. The ranks and roles of the Asian royals have been subject to a great deal of cultural influence and historical upheavals, so it’s not surprising that such a fascinating tapestry of regal stature has played out over the centuries. Despite many of these titles representing a similar status, i.e. sovereign or head of state, the history and variety of the various Asian royal titles is often as beguiling as the lives and legends of the powerful people who held them. If these Asian royal titles have made you curious about acquiring your own prestigious Noble Title get in touch using the enquiry form in the sidebar or you can contact our Geneva office directly between 10.00-19.00, Monday to Friday on +41 225 181 360.