What are the Levels of Nobility?

The Nobility is a powerful and glamourous social class that emerged during the Middle Ages. In the earliest times of the noble classes, the roles and levels were vague and fluid, especially across the different kingdoms and continents. However, as this influential social group developed over the centuries since medieval times, there came to be distinct levels within the nobility, and strict criteria that differentiated them.

Here are the main levels of nobility that comprise the most commonly accepted hierarchy in modern-day Europe.

As the noble hierarchy evolved during the Middle Ages, the Dukes and Duchesses of Europe were the grandest and highest-ranking of the noble classes, second only to the reigning monarchs and their closest family members, such as Princes and Princesses.

One of the most renowned examples of the power and grandeur of this level of nobility were the ArchDukes and Grand Dukes of Austria – the Hapsburg dynasty, the family that gave the world its most legendary French queen; Marie Antoinette. These nobles were so rich and powerful that they were even considered to be superior to the royal families of some of the smaller European countries.

A Marquess was the next level of noble after the class of Dukes. Historically, they were important military figures and close aides to the king.

The title of Marquess stemmed from the role of guarding dangerous border territories – the Old French word for frontier was marche – and along with the risk and responsibility of this position came great privilege and power. The Marquesses of old were considered to be among the highest of nobles, often enjoying great wealth, influence and esteem within the Royal Courts of Europe.

An Earl is typically a British noble title, and the European equivalent is a Count. For both Earls and Counts, their wives are known as a Countess. The original Counts were high-ranking military men or government officials who were granted authority over a specific region (county).

Although the level of a Count is generally regarded as beneath that of a Duke or Marquess within the noble hierarchy, the role has sometimes been granted as a hereditary title to high-ranking members of the royal family. For example, Prince Philippe of Orléans was known as The Count of Paris, even though he was a royal prince, the King’s grandson and heir to the throne. 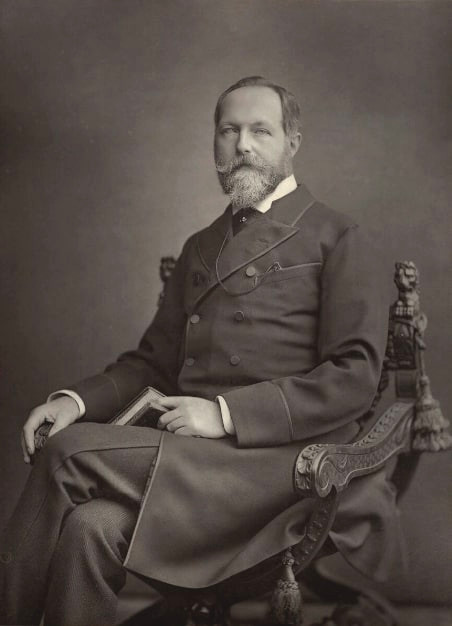 The roles and ranks of the English Earls were comparable with the European Counts, being granted the governance of a region or province by the ruling monarch, and positioned at the same level as Counts in the noble hierarchy, ie below the Dukes and Marquesses, but superior to Viscounts, Barons and Lords.

The title of Viscount stems from the role of a Vice-Count, which, as the name suggests, was originally the assistant to a Count.

During the Middle Ages, the role of Viscount was often an administerial position, working for or alongside the more powerful Counts. Over the centuries, however, the noble rank of Viscount has acquired much esteem and influence, often in addition to vast wealth and great swathes of land. Although the position of Viscount remains the same within the hierarchy of nobility, many modern-day Viscounts are far wealthier than many royals, some even enjoying billionaire status and power beyond higher-ranking nobles.

Although Barons are now considered to be ranked towards the lower end of the nobility hierarchy, these noble titles were among the most ancient in European history.

The original Barons were often the King’s closest companion and most trusted advisor in battle. The origins of the title of Baron comes from the Medieval Latin word baro which meant man or warrior. 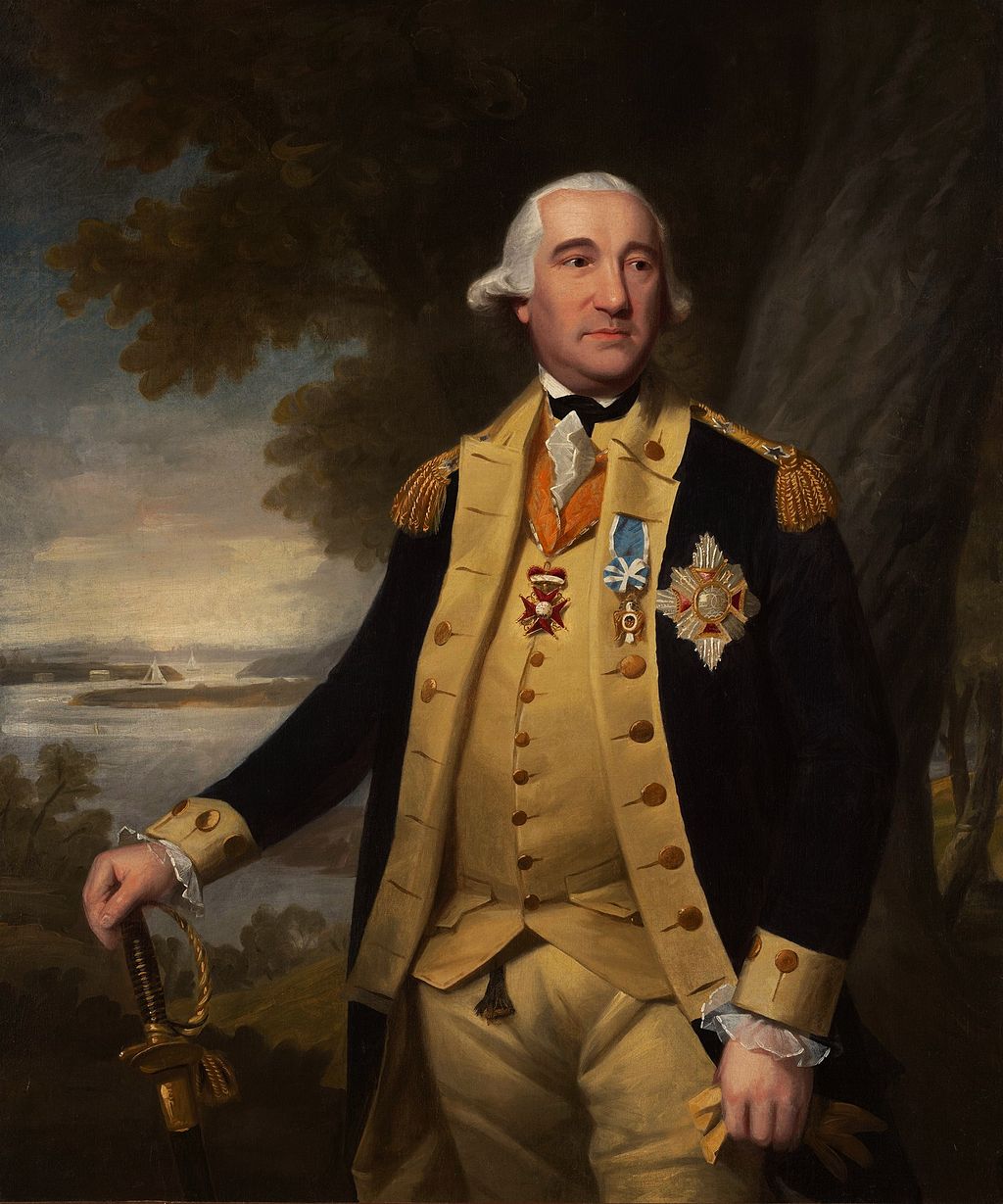 As well as being one of the earliest noble ranks, the title of Baron was also one of the first noble titles to be made available to buy. Both these factors meant that Baron is one of the most popular nobility titles, with a great number of Barons still enjoying noble status and privilege today.

In some noble hierarchies, a Knight is ranked as superior to a Lord, but often these titles are regarded as similar in their position within the nobility.

Both Knights and Lords are among the oldest of noble titles, being originally granted their status by the Kings and Queens of ancient times. Knighthoods were often granted as rewards for bravery and valour, whereas Lordships were often given for services to the monarch, including advisory, political or governmental roles.

Despite being the most ancient of titles, Knights and Lords are regarded as the lower ranks within the noble classes, at least according to the official criteria. However, many of today’s modern Lords have inherited great wealth and vast estates, affording them power and influence to rival those of medieval dukes and princes.

In some systems and cultures, a Gentleman or Squire may be viewed as a noble, even if he doesn’t strictly qualify in the official ranks of nobility. The rights and privileges of a ‘noble Gentleman’ vary and can be influenced by factors such as heritage, land or property ownership, level of wealth and type of occupation. Those working in government or the military at very high levels are often afforded the esteem and advantages of the noble classes even if they don’t hold an official title or hereditary rank.

The position of a Gentleman within society can also depend on the community where he lives. For example, an Esquire of the French Court is likely to be subject to strict protocol, restrictions and snobbery, whereas a Gentleman in a remote Scottish village may be afforded the status of a noble lord and treated with great respect.

From the earliest times, the privilege and respect afforded to the noble classes have made these distinctions an important aspect of any social order – so much so that the history of the Ranks of European Nobility is often as colourful and dramatic as the Nobles themselves. And while the details and specifics of the different noble ranks can vary throughout Europe and beyond, this centuries-old hierarchy is still deeply embedded into the higher echelons of society, playing out in tales of power and privilege even today.

If learning more about the different levels of Nobility has piqued your interest in acquiring your own prestigious Noble Title get in touch using the enquiry form in the sidebar or you can contact our Geneva office directly between 10.00-19.00, Monday to Friday on +41 225 181 360.