The Hierarchy of European Nobility

The nobility of Europe is a topic that intrigues and fascinates people from all walks of life, the world over. There is something endlessly captivating about the esteemed and privileged classes who have enjoyed a position within the finest social circles across the ages.

For all its enthralling appeal, however, the aristocratic class structure can also appear to be a complex and at times confusing system. It can be difficult to know who is superior to whom and where they rank in the hierarchy.

We have previously published a comprehensive list of Aristocratic Titles of Medieval Europe, but for those curious about the nuances and distinctions of the hierarchy within the aristocracy, the following are answers to some frequently asked questions about the rank and status of European Nobility.

What is the hierarchy of European Nobility?

The hierarchy of European nobility is the order in which certain aristocratic titles rank in relation to each other. Europe’s nobility, like many class structures around the world, adheres to strict rules about status and protocol. These formalities evolved during the medieval system but many are still in place today. For example, at a formal dinner that included a French count and an Italian Baron, an accomplished host would know who to give the superior position in order to avoid offence. The ‘pecking order’ of these titles and positions is what is classed as the hierarchy of nobility.

Which is higher, Prince or Duke?

In most noble hierarchies of Europe, a Prince ranks higher than a Duke. Even though a Duke is one of the most superior positions within the aristocracy, a Prince is usually a royal position rather than a noble one. Royalty always outranks the nobility. However, during the Middle Ages as the class system was evolving, there were occasional exceptions to this rule. For example, the Grand Dukes of the Austrian Hapsburg empire were considered the equivalent of royalty within Europe. Their position and empire were so prominent that they may have been considered superior (in terms of power, wealth and status) to a Prince of a lesser country or a small principality. 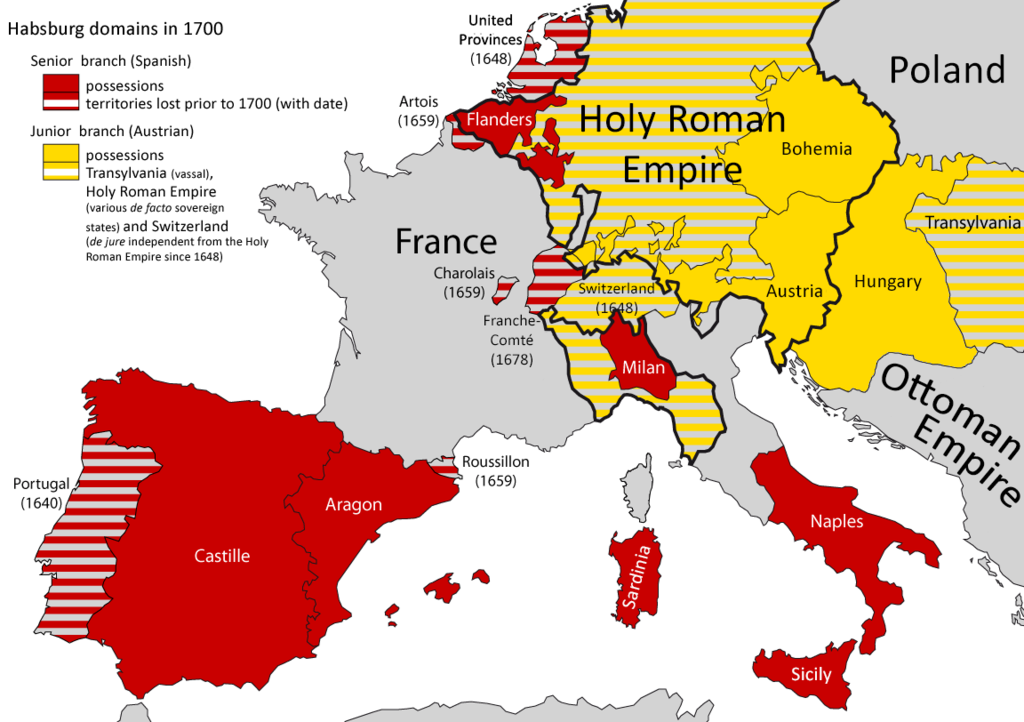 What’s higher than a king?

It’s commonly believed that a king is the highest position in any social order, but this has not always been the case, particularly in medieval times and even earlier. In the days of the Roman Empire, the supreme ruler was an Emperor, for example, the infamous Julius Caesar. An emperor is an imperial position (ie rules over an empire, not merely a kingdom) and ranks above a king or queen, who possess royal rather than imperial status. Many countries and cultures were ruled by an imperial Emperor, though the names varied. For example in the Germanic and Russian empires, the Emperor was known as a Kaiser and Tsar respectively. Throughout history, there have also been High Kings and Great Kings who rank higher than a king.

What does a viscount rule?

A Viscount is an ancient noble title which ranks in the middle of the aristocratic hierarchy – below the Counts, Marquesses and Dukes but above Barons, Knights and Lords. The word Viscount originated as the term for a Vice-Count, ie the deputy to a Count. The superior Count would be responsible for the governance of a county, whereas the viscount would be a purely judicial role, ie without land. In later times, when the title became hereditary, some Viscounts may have had land and property, but many did not. For those who possessed an estate, their realm would be called a Viscounty, (their title is called a Viscountcy.) Sometimes the title of Viscount is given to the heir of a Marquess or Earl until he inherits the higher title. This is known as a courtesy title, which again doesn’t necessarily include land and property.

Is a Lord royalty?

A Lord is a title within the classes of nobility which rank below royalty, so a Lord is not royal by default. However, as one of the most ancient, and most prevalent, of noble titles, many monarchs and their heirs did also possess Lordships, but it was the title of King or Prince that signified their royalty, not the title of Lord. In the feudal system of the early Middle Ages, a Lord was the governor of a fiefdom (an estate or domain). There would be many Lords within a kingdom but only one king, and only he and his family would be classed as royalty.

Can a peasant become a noble?

In modern times, just as in ancient times, there are a number of ways of becoming a noble. Historically, individuals were ennobled by the reigning monarch, usually in reward for loyal service or military victories. That route is an unlikely option for most commoners today. However, it is possible to marry into a noble family to acquire status and rank. For example, before her marriage to Prince William, Kate Middleton was officially a commoner, and she now holds the noble title of Duchess. 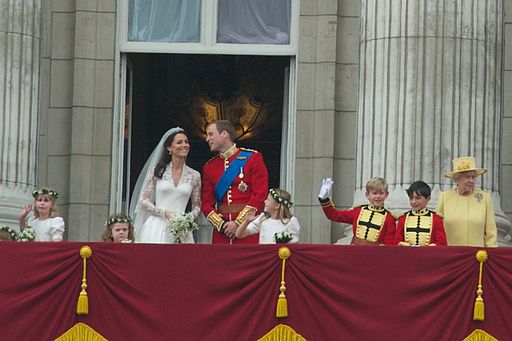 An alternative route to nobility during the Middle Ages was to purchase a noble title that would grant status within the aristocratic hierarchy. This is still an option today, albeit an increasingly rare one, and it has long been a common practice among royals and nobles, as they bought and sold their estates which often had a noble title attached. It was, and still is, also possible to purchase a noble title on its own, without any property or land.

These are just a few of the intricacies of the hierarchy of European nobility. There are many more curious and fascinating details about this elite social group, and because these class systems evolved over so many years and so many different countries within Europe, there is even some debate about the specific delineations.

One thing is certain, however – the nobility of Europe is a topic so rich with history and intriguing social mores, that it’s little wonder so many people remain curious about this uniquely compelling social order.

If learning more about the hierarchy of European Nobility has piqued your interest in acquiring your own prestigious Noble Title get in touch using the enquiry form in the sidebar or you can contact our Geneva office directly between 10.00-19.00, Monday to Friday on +41 225 181 360.