The Aristocracy of Medieval Europe comprised illustrious groups of wealthy and powerful noble men and women, an elite class that was second only in rank to the royal families and reigning sovereigns. The realm of aristocracy featured the highest social positions, the upper classes and the superior noble ranks.

However, within this prestigious social group, there was a hierarchy of positions and titles with strict definitions, roles and privileges. These positions evolved over the centuries of the Middle Ages and differed slightly across the various countries and kingdoms of medieval Europe.

This two-part series illustrates the hierarchy of aristocratic titles, with their equivalent names in the various European countries. These are listed in order of rank, political importance and social standing.

In Part 2, we explore the aristocratic titles that were the most popular and prevalent in Europe during the medieval period.

Firstly, though, in Part 1 we examine the ranks and positions of the higher echelons of social and political power in medieval Europe – positions so elevated that there was often some crossover between their aristocratic status and more royal positions.

In general, the class of Aristocratic Titles begins below the ranks of Imperial or Royal positions, but these delineations varied over the centuries, as this intriguing and sometimes complicated social order evolved.

Widely accepted as royal titles were positions such as Emperor/Empress, Kaiser, Tsar, King/Queen, and a whole host of Princes and Princesses (Grand, Crown, Sovereign, Foreign, Elector, Infanta, and Dauphin etc…).

After these supreme royal positions, the highest-ranking roles of the medieval aristocracy of Europe were as follows:

The title of Archduke became prominent in European aristocracy towards the end of the medieval period. It was adopted in Austria by the Habsburg family (which produced the infamous Marie Antoinette, Queen of France) in an attempt to signify their status in 14th-century Europe.

The title of Archduke was a kind of royal-aristocratic hybrid, ranking below the official royal titles of King or Emperor, but above that of a Grand Duke or ordinary Duke. Although not officially recognised as a title until 1453, Archduchies had been awarded, both as ranks of nobility and honorary titles, as early as the 8th century.

Perhaps the most famous bearer of this title was the Grand Duke Franz Ferdinand, whose assassination in Sarajevo in 1914 is cited as the catalyst for the outbreak of the First World War. 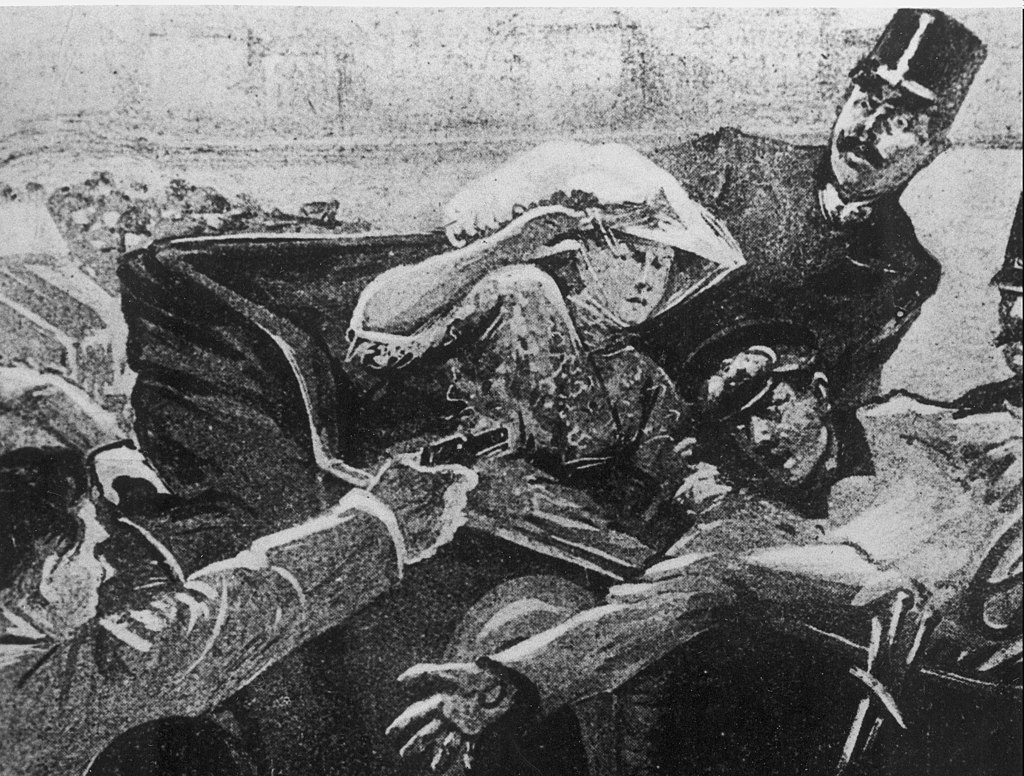 The estate of an Archduke is called an Archduchy and European variations of Archduke and Archduchess are;

In medieval Europe, the title of Grand Duke was equivalent to the Russian title of Grand Prince, and was considered to be part of the reigning nobility. Like the Archduke, the position ranked below the supreme status of King or Emperor but above that of an ordinary Duke.

Grand Duke was also the title given to the Greek megas doux (literally: mega duke) of the Byzantine period. This role was awarded to the commander-in-chief of the Byzantine navy and was one of the highest positions in the later Byzantine Empire. Alexios Doukas Philanthropenos from one of the famous aristocratic families of medieval Europe was a megas doux.

One of the original European Grand duchies was the title of Grand Duke of Tuscany, which was awarded by Pope Pius V to the Medici Family in 1569, replacing the Duchy of Florence.

A modern-day example of a Grand Duchy is the European country of Luxembourg.

European variations of Grand Duke and Grand Duchess are;

The title of Duke emerged during the late Roman Empire, between the 3rd and 5th centuries CE. The name stems from the Latin word dux which means leader.

In the Middle Ages, the title of Duke was a military position, often awarded to relatives of the sovereign family. On occasion, these titles were royal positions – Sovereign Dukes – sometimes granted their sovereignty from the Pope. Famous examples of Sovereign Dukes were The Medicis of Florence and The Viscontis of Milan.

The estate of a Duke is called a Duchy, or sometimes a dukedom, and European variations of Duke and Duchess are;

In the Middle Ages, the title of Marquess was a high-ranking noble title, most commonly granted by French and Italian monarchs. In English, the feminine equivalent of Marquess is Marchioness.

The title originated as a military honour awarded to the governors of border areas, which in times of war were the most dangerous territories. The word Marquess and its European variations come from the old French word marche, meaning 'frontier.'

One of the more infamous bearers of this title, renowned not for his military prowess but for his scandalous approach to morality, was the French nobleman, Marquis de Sade. 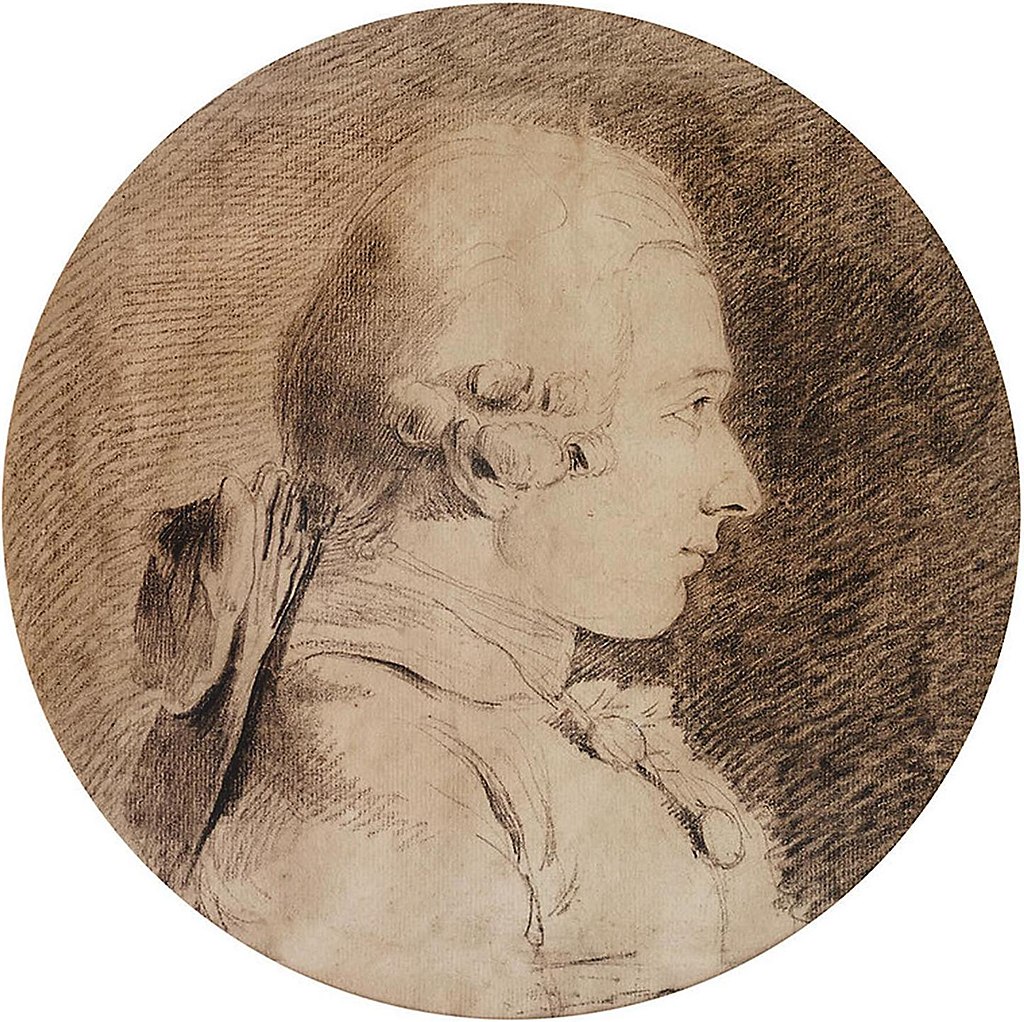 The estate of a Marquess is called a marquessate and European variations of Marquess & Marchioness are;

Within the aristocratic hierarchy of medieval Europe, a Count was an esteemed title that signified the governance of a significant part of the country – a position that gave rise to the modern term county. The role of a Count during the Middle Ages involved the management of the civil aspects of their designated region, as well as military direction.

These titles were usually appointed by higher-ranking positions such as a Duke or Marquis. However, in some instances the title of Count had more direct regal connections, for example, the Count of Paris, Prince Phillippe of Orléans was the grandson of the King of France and heir to the French throne.

European variations of Count & Countess are;

In Part 2, we continue the hierarchy of Aristocratic Titles of Medieval Europe, examining some of the great noble ranks of the Middle Ages, many of which endure as esteemed and relevant social accolades in modern times.

If learning more about these Medieval Aristocratic titles has piqued your interest in acquiring your own prestigious Noble Title get in touch using the enquiry form in the sidebar or you can contact our Geneva office directly between 10.00-19.00, Monday to Friday on +41 225 181 360.