To be a member of the aristocracy must surely be one of the most fascinating of life paths. Not least are they blessed at birth with a rich and noble heritage, often with family histories that inspire esteem and admiration from all levels of society, aristocrats throughout the ages have, in most cases, also been richly endowed financially, enjoying vast fortunes of inherited wealth, as well as lucrative income-generating assets such as country estates or trading rights.

Life at this level of luxury is the dream and aspiration of people from all walks of life, not only in modern times but throughout the ages – records of common folk admiring their social superiors date back to the earliest Roman times. Wealth, luxury, power, influence, esteem and privileged access to the highest echelons of society – these are the enviable norms for the noble classes, lifestyles that beguile and tantalise so many of those not born into aristocratic circles.

Of all the historical periods over the centuries since the nobility began to emerge in the Middle Ages, one of the most spectacular times to have been a member of the aristocracy is undoubtedly the years of the Renaissance period. This captivating era spanned the centuries from the late Middle Ages, around the 15th century, to its height of global influence and artistic esprit In the 16th and 17th centuries.

To be a wealthy and powerful aristocrat during one of history’s most mesmerising cultural revolutions must have been one of the most remarkable of lifestyles. While many of the privileged nobles of that time would no doubt have enjoyed lives of splendour, opulence, and social delight, a great many did not leave their mark on the history books, and their stories are lost to the mists of time.

Yet within this fascinating social elite who lived through, and often influenced, the momentous Renaissance period, a number did leave their mark, bestowing history with legends and legacies that still delight and intrigue today. Here are two of the most iconic famous aristocrats of the Renaissance.

Philippe of Lorraine, often known simply as the Chevalier, is one of the Renaissance period’s most legendary noble characters. His flamboyance and salacious behaviour would undoubtedly have made for fascinating gossip and entertainment during his lifetime. However, the Chevalier’s legend and iconic status was secured through the retelling of his life and loves in the hugely popular TV series, Versailles. 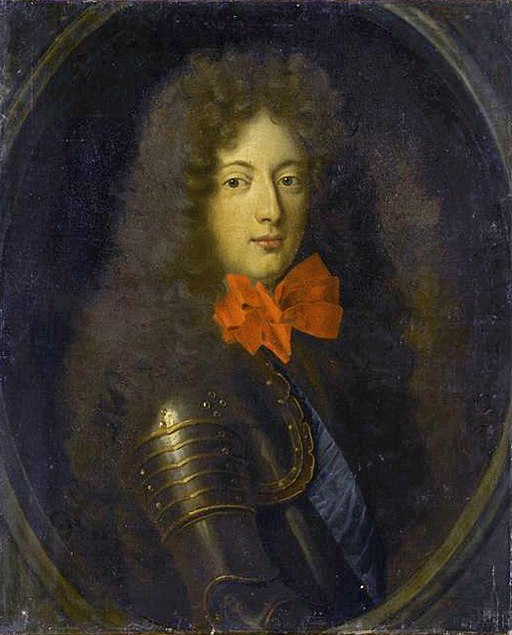 Philippe was born into the French nobility in the middle of the 17th century, a period that would prove to be the heyday of the Renaissance era. He was the son of the Count and Countess of Harcourt, parents who not only bequeathed their son an ancient line of nobility dating back to the 11th century, they also held prominent positions within the royal court of the King of France.

From this privileged upbringing, as well as numerous connections to the French monarchy and nobility through his various family members, it’s not surprising that the Chevalier began to move within the highest social circles within the French royal court. Renowned to be exquisitely handsome and possessing an air of absolute dignity and poise, he was a popular and much-admired member of the royal entourage.

The relationship that cemented the Chevalier’s position in both the royal court and the history books was his infamous love affair with the King’s brother, Philippe of France, Duke of Orleans, commonly referred to as Monsieur. Despite the fact that the Duke was married, their love affair was conducted openly within the court of Versailles, behaviour that no doubt created strong feelings for and against the Chevalier.

During his later life, Philippe added political intrigue to his social infamy, getting caught up in treachery and betrayal that would permanently damage his position and social standing. While his darker dealings may have dented his status during his lifetime, they undoubtedly added to his legend and fame in the centuries since.

Unlike the great majority of rich and famous aristocrats of the Renaissance, Jeanne Bécu was not born into nobility and privilege. Her origins were not only lacking in aristocratic heritage and noble line, there was even speculation about the legitimacy of her birth. 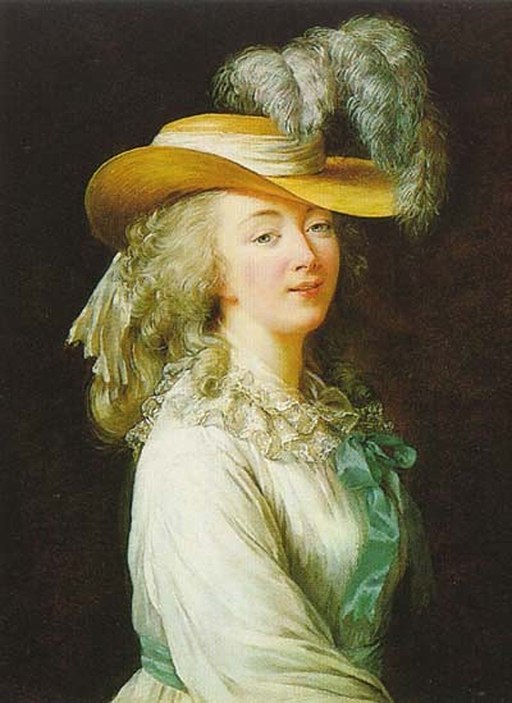 The daughter of a seamstress, Jeanne would nevertheless rise through one of the most elite and exclusive social orders of all time, to become the King of France’s favourite mistress, enjoying a lifestyle at the epitome of the French royal court, rich with luxury, opulence and perhaps one of the most influential roles in the land.

After leaving her convent home in her teens, Jeanne’s beauty and charm would lead her to a life of a popular courtesan within the highest levels of society, a lifestyle that included a considerable number of relationships with the nobles and prominent members of the French royal court.

The man that would secure Jeanne’s place in legend, however, was the highest-ranking man of Renaissance France, the King. After catching his eye and garnering his ongoing attention, Jeanne was married to a nobleman Comte du Barry, in order for her to become ennobled herself, so that she could assume the official role of maîtresse-en-titre – the premier mistress of the King of France.

From such lowly origins, rising to the position of the King’s Favourite was an impressive achievement, affording her a private suite in Versailles, as well as the highest levels of opulence and luxury. Yet, for Jeanne, this lifestyle was often a lonely existence, and she was frequently shunned by many of the courtiers.

Though she was the King’s beloved companion almost to his death, Jeanne was eventually exiled from the royal court, and banished to a convent. Her glory days of Versailles officially over, Jeanne’s fate was later sealed as a victim of the Revolution and its grisly guillotine – a tragic end to her meteoric rise to fame and fortune.

These two rich and famous aristocrats of the Renaissance period lived their lives at the highest levels of society and culture during one of the most remarkable periods of history, yet their stories also include some of the more human trials and challenges faced by people of all walks of life.

Their beauty and allure may have advanced their social status and opened palace doors to high-ranking positions within the royal courts of Renaissance France, yet these were not sufficient to protect them from the highs and lows of relationship dramas and society’s prejudices.

But while their lavish lifestyles may not have been perfect, their legacies and iconic status in popular culture ensure that, however scandalous or tragic, their stories will not be forgotten.

If learning about these famous Renaissance aristocrats has piqued your interest about acquiring a prestigious Noble Title of your own get in touch using the enquiry form in the sidebar or you can contact our Geneva office directly between 10.00-19.00, Monday to Friday on +41 225 181 360.