The Lavish Lifestyles of Renaissance Noblewomen

The Renaissance Period is renowned for being a Golden Age of music, art, architecture, science and discovery. There was a cultural shift away from the constant labour and back-breaking toil of medieval times, as people began to pursue more refined lifestyles and leisurely activities.

The Renaissance vision of life prioritised time and resources for the arts, learning, conversation and recreation. This vision may not have been attainable to many of the peasants and servants who lived during the Renaissance revolution but these ideas were much more of a possibility for the wealthy noble classes, many of which embraced the trend with energy and enthusiasm.

The history books are full of the lives and times of the influential and powerful Renaissance noblemen, those who made their fame or fortune during one of the most exciting periods of recent centuries. Stories abound of the dukes, barons and lords – their homes and travels, their victories and scandals, especially those in political positions or high-ranking military positions. And within the Arts, the creations and careers of famous Renaissance Men such as Thomas More, Geoffrey Chaucer, and Leonardo da Vinci left distinguished legacies that endure even today. 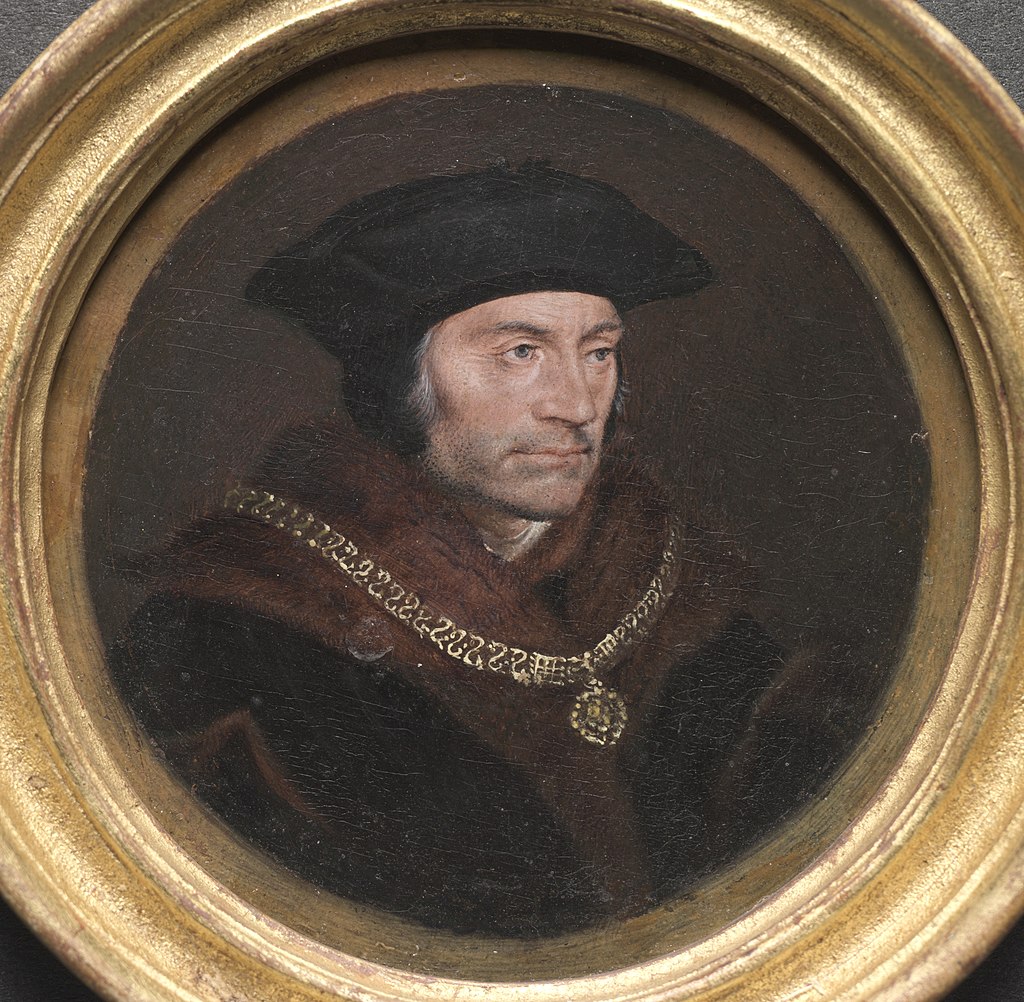 But what was life like for the noblewomen of the Renaissance period? What did the wives, mothers and daughters of these powerful men do on a daily basis? How did they dress? What did they eat? What did they talk about?

To balance the history of this fascinating period from a female perspective, here are some of the details that have survived chronicling the lifestyles of Renaissance women, in all their lavish detail.

Depending on their status within the aristocratic hierarchy, noblewomen during the Renaissance period would either live at the royal palace, or in their husbands or father’s grand country estates.

If a woman was responsible for the running of a property – a role known as a chatelaine – her duties would include the overseeing of the requisite parties, balls and dinners. She would also be in charge of the vast teams of servants that were required to support the lavish lifestyles of the noble classes.

These duties were undoubtedly a considerable responsibility, yet they were unlikely to take up what we would call full-time hours. So, in addition to the managerial tasks and delegation, Renaissance noblewomen would also have plenty of leisure time with which to enjoy their sumptuous homes, as well as strolling around the beautiful gardens that were increasingly popular during this era of refinement and beauty.

The Renaissance Period saw more and more people choosing to live in cities rather than out in the remote countryside village. The aristocrats, even those with grand estates, were no exception. The men would often want to be near the seats of government and mixing with the influential decision-makers of the age. The women would also often delight in being ‘in town’ as this would usually mean proximity to more balls and gatherings, and calling on nearby friends and acquaintances. To accommodate these needs and whims, grand townhouses started to become popular. Although not as vast and spacious as their country estates, these buildings would still be architecturally quite beautiful, and furnished with the most luxurious and impressive interior styles.

Unlike the soup and bread that was the staple diet for the peasants of the Renaissance Period, noble families would enjoy more refined menus. Their wealth enabled them to include more meat in their diets, especially if they had their own estates with farm animals in constant supply.

The quality of their food would also be superior to that of the working classes, as they would employ experienced cooks to provide their family meals, as well as to cater for any parties or visiting guests. These cooks would have built up a lifetime of enticing recipes to ensure that the food served on the tables of aristocrats was as tantalising as the period would allow. And noblewomen’s role in the provision of meals would be limited to planning or directing the menus and ingredients – it would be unthinkable for a noblewoman to be in her own kitchen cooking a meal.

It’s also likely that the evolution of table manners began in the dining rooms of Renaissance aristocrats. as the medieval practice of eating with hands and fingers gave way to more civilised methods, such as using the newly invented fork. It’s easy to imagine that the first people to adopt this more elegant practice would be the refined ladies of the noble classes, who would always dress for dinner in expensive and often cumbersome dresses.

To ‘take the air’ and to get their daily exercise, noblewomen would often take a walk around the grounds of their country estates or the royal court gardens. This practice of walking arm in arm with other noblewomen would also be popular during social gatherings, as they would take ‘a turn around the room’, no doubt discussing the news of the day, the latest gossip, or whatever they wanted their male companions to ‘overhear’. 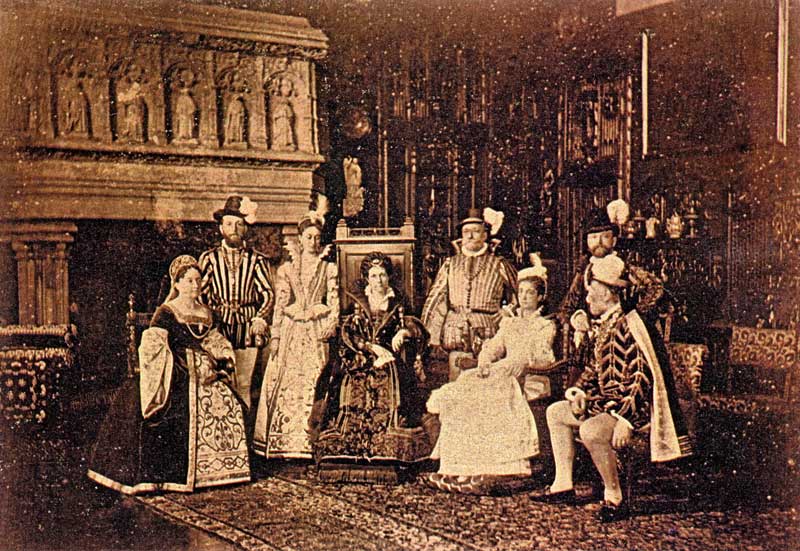 Hobbies for respectable noblewomen would include reading and needlework. Singing and playing music were also popular and acceptable pastimes for these refined noble ladies. Although the Renaissance period is renowned for its contribution to culture and the arts, a noblewoman’s role in this blossoming scene would have been limited to painting or drawing as a hobby, writing entertaining tidbits for family and friend, or perhaps studying the famous painters and cultivating an appreciation for the artworks that were appearing around that period. It would not be considered seemly for a noblewoman to be actively engaged in an occupation of any kind, as there were very strict social expectations for a husband to provide for his family.

To modern eyes, the lives of Renaissance noblewomen may seem closeted, restricted or unjustly controlled. Yet these women lived during very different times to today’s cultural expectations, and what seems unfair today would have been completely normal in those times. And in comparison to the women of the era who weren’t born into nobility, their lives were enviably exciting, glamorous and luxurious.

Spending their days dining on tasty delicacies prepared by teams of cooks and servants, strolling through the great gardens of some of the world’s most beautiful castles, palaces and estates, or dressing in their finery to attend an extravagant ball where they would sip champagne and dance till dawn when horse-drawn carriages would whisk them home to sumptuous feather beds – these lavish lifestyles of Renaissance noblewomen may very well have been one of the most privileged and pleasurable epochs of human history.

If these stories of the lavish lifestyles of Renaissance women have made you wonder about acquiring your own prestigious Noble Title get in touch using the enquiry form in the sidebar or you can contact our Geneva office directly between 10.00-19.00, Monday to Friday on +41 225 181 360.