Who Were the Nouveau Riche Aristocrats?

There are two aspects that have defined the aristocracy through the ages; wealth and exclusivity. And while the fortunes of many nobles and aristocrats may have risen and fallen over the centuries, the air of elitism, exclusion and rare privilege has been much more of a constant in this endlessly fascinating social class.

In many aristocratic circles, these restrictions may be formal and official structures that define who does and doesn’t belong to the established aristocratic hierarchy of a particular country. For example, the hierarchies of nobility that emerged from the feudal systems and fledgeling kingdoms of the European continent during the Middle Ages evolved over time to include many complex and convoluted rules about who could and could not belong to the social class known as the aristocracy.

Some of these limitations would be based on gender, for example, the custom, or in some case, the law of primogeniture, which decreed that only the male heir could inherit a noble title along with the property, rights, wealth and privilege that went with it.

Another restriction within the nobility was the occupation of its members, the nature of their daily work and how they made their money. For example, the French nobility of the Middle Ages and the Renaissance period had strict rules about manual labour, in that any nobles who physically worked the land – even their own estates – could lose their noble rank.

Within the many aristocracies around the world, however, some of the more abiding limitations were the unofficial standards and unspoken social expectations. One of the most contentious challenges to the purity and authenticity of the noble classes over the centuries, particularly during boom periods of industrialisation and commercial advancement, was the idea of Old Money being superior to New Money.

Historically, the noble classes were second only to the kings and queens, emperors and empresses, in terms of both social rank and financial wealth. Even today, many of us associate the aristocracy with inherited riches, large country estates, and enormous incomes. But wealth alone does not automatically equate to nobility, and the idea of family lineages and a ‘blue bloodline’ have played a significant role in the evolution of the aristocracy.

The rules about who could and could not enter the exclusive ranks of the noble classes have long been influenced less by impressive fortunes and more by pedigree, background and the prevailing standards of good breeding. 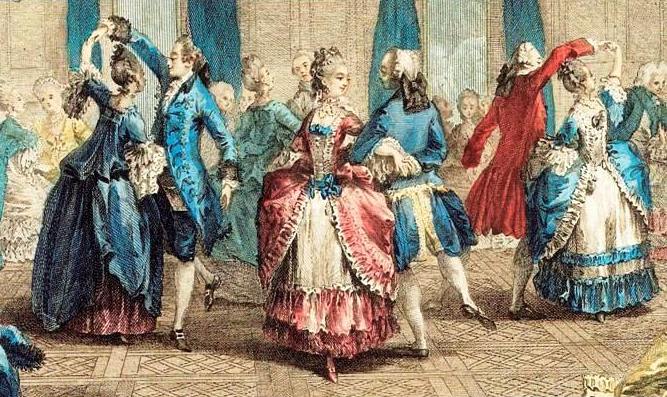 The combination of acceptable heritage and substantial fortunes came to be referred to as Old Money, and throughout the history of the aristocracy, this has been deemed to be the correct criteria for this stratum of social hierarchies. However, given the nature of human ambition and the shifting fortunes of nobles and those ranking beneath them in the social order, these Old Money aristocrats have continually found their exclusive club threatened by New Money arrivistes.

These aristocratic wannabes came to be known as the Nouveau Riche – the new rich – a term that was used as a derogatory reference to imply a lack of pedigree or official nobility.

In its literal sense, the term Nouveau Riche couldn’t apply to aristocrats, because, by definition, they had come from new money rather than inherited wealth, and working-class backgrounds. So the reference would ordinarily imply that the Nouveau Riche in question weren’t of noble birth, and this was very often the case.

However, it has long been the custom with the aristocracy that noble titles could be transferred, sometimes as part of a property exchange, e.g. when a Lord of the Manor sold his estate, the new owner could become the new Lord of the Manor, regardless of his parentage and background. It has also been the practice of monarchs throughout history to make certain aristocratic ranks available for sale and invite their wealthier subjects to buy them. 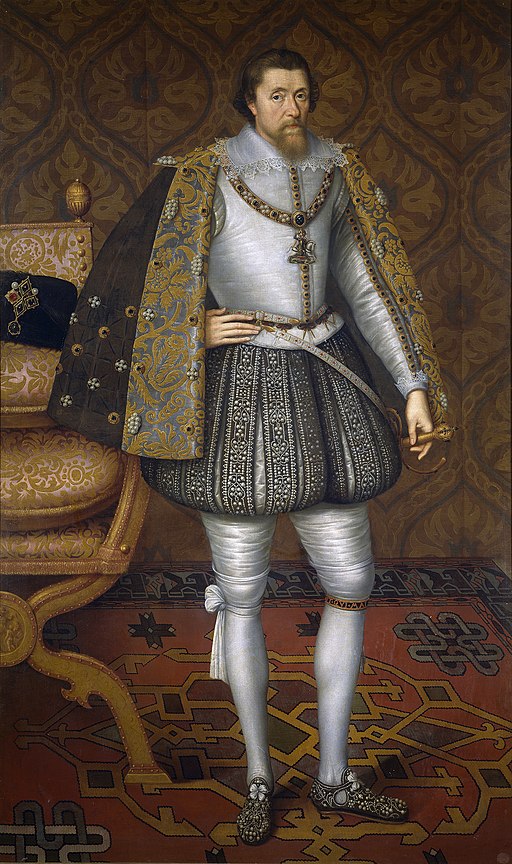 For example, King James I was one of the most famous advocates of this practice. He created an entire collection of new Baronetcies to fund his various political, military and explorative endeavours. These ‘new nobles’ were not required to prove their blue blood lineage, only to be able to afford the substantial investment of £1095, the equivalent of approximately £200,000 today.

In this way, Nouveau Riche members of the royal social circle were welcomed into the aristocracy, based on their wealth, rather than how they earned their fortunes or how many generations it had been in the family.

The new Baronets of the 17th century were possibly one of the earliest examples of Nouveau Riche aristocrats. Yet, this practice of buying into the nobility has endured throughout the centuries since King James I topped up the royal coffers with his enterprising scheme. History is rich with stories of noble families who have fallen upon hard times when all they had of value was their noble titles. (It’s a common misconception that aristocrats are always wealthy, and while it sounds like a contradiction in terms, even Old Money families can find themselves with very little money at all.)

So, the practice of selling titles of nobility is as much a part of the history of many aristocracies as some of the older and more established bloodlines themselves. While this practice may not always have been openly accepted by many of the more established noble families, there is no denying that the wealth that accompanied these Nouveau Riche Aristocrats was a welcome benefit, whether to the monarchs, the impoverished nobles, or any of the social circle who enjoyed the hospitality and patronage of these self-made success stories.

As the more formal aspects of the aristocratic class have faded in recent times, there is much more fluidity between the established noble families and the wealthy upper classes, middle classes and even the working classes. Given the traditional tendencies of the old school nobility, there is still a degree of elitism around how long the wealth has been a part of the family – not least as this can be reflected in things like education, refinement and manners, things that are held dear by many traditional nobles.

Yet, these days, the concept of first-generation wealth and the acquisition of a noble title – ie the idea of a Nouveau Riche aristocrat – is regarded much less as a type of inferiority, and may actually be viewed as an inspiring and appealing tale of rags to riches success.

If learning about the Nouveau Riche has made you interested in acquiring a prestigious Noble Title of your own get in touch using the enquiry form in the sidebar or you can contact our Geneva office directly between 10.00-19.00, Monday to Friday on +41 225 181 360.