The stories and lifestyles of aristocrats have intrigued and captivated people for centuries. Even in the times of Ancient Greece and Ancient Rome, the ordinary man and woman would have been fascinated by the members of this social elite. 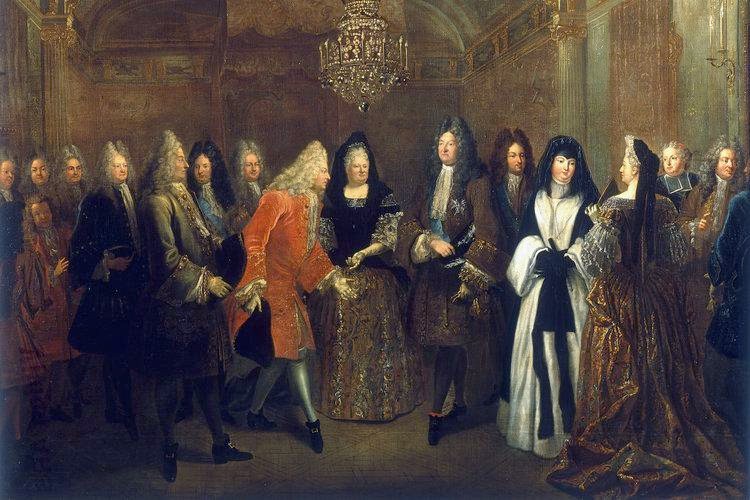 But what exactly are aristocrats? What does it mean to be aristocratic? And how do we define aristocracy in the modern age?

The definition of aristocrat

The word aristocrat stems from the Latin and Greek terms which, in their simplest form, mean ‘the rule of the best’. (Aristos: the best, noble, virtuous; kratos: rule or power.

Historically, aristocrats were persons who, through virtue and merit, achieved elevated positions in society. They were deemed to be ‘the best citizens’, the most trusted and esteemed members of the social group, and as such, were selected to lead or govern the community.

This is how hierarchies and class structures began to develop in the earliest social systems. As civilisation advanced from mere survival and developed into villages and communities, there was a need for order and governance. Those who proved themselves, through leadership, heroism or virtuous acts, would be regarded with singular esteem and respect. The individuals who had the trust and support of the community would be selected as leaders and granted positions of power.

These virtuous citizens, the earliest aristocrats, were simply those who ‘rose to the top’. Their particular merits would vary across the ages and social groups. For example, some cultures placed more importance on morality and virtue, whereas others valued intellectual or political prowess. Courage, valour and loyalty were also deemed admirable traits in leaders and rulers.

The evolution of a ruling elite

As communities advanced further, governance became more complex and leaders would require deputies and assistants at varying levels. Again, these would originally be selected from the finest and best members of the group, those most suited to their designated task, such as military defence, political astuteness or ambassadorship.

Over time, a hierarchy evolved. Those in positions of power became the ruling upper layer of the social order – the aristocrats. They were the class of citizens who had both higher rank and greater responsibilities within the social group. Depending on their particular role, the aristocrats themselves were also subject to a system of hierarchy. For example, as the aristocratic classes evolved during the Middle Ages, roles such as Duke and Marquis were deemed to be higher ranks than a Count or a Baron.

The aristocratic class system, with its details of rank and status, evolved over many centuries and across many cultures. Initially, these would be unwritten, possibly even unspoken agreements about where individuals ranked in the social order. The ancient ruling classes also developed into monarchies, where an esteemed leader would be appointed as king or emperor. These sovereigns often held absolute rule, ie, they governed with supreme authority and were above the law. Monarchs were regarded as a level above the aristocracy.

Over the centuries of the Middle Ages, the roles of kings and queens became more refined, and rules about heirs and successors developed to establish a royal hierarchy. Unlike the original aristocrats of Ancient Greece, an individual would be classed as royalty or noble by virtue of their birth – regardless of their qualities or suitability to rule or lead. 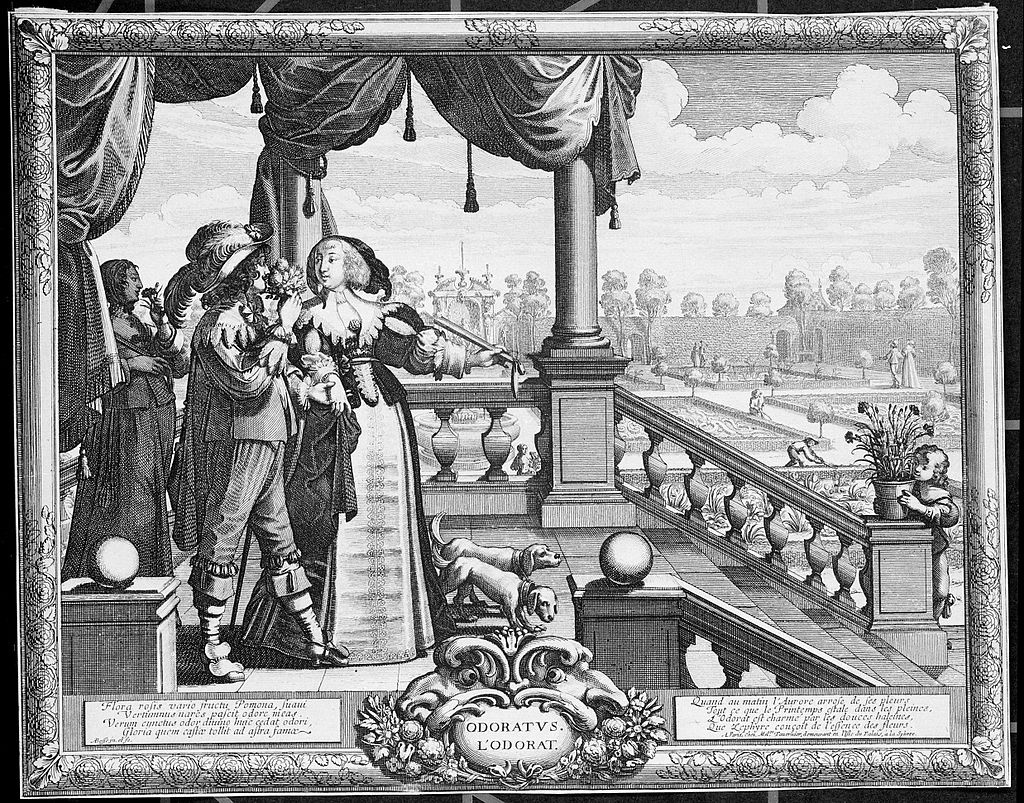 See page for author / CC BY

As these rules of hereditary ranks emerged across the many medieval realms and territories, the distinctions between royalty and aristocracy varied and there was often some overlap between the two classes. For example, the role of duke is historically an aristocratic title, yet the ArchDukes of the famous House of Hapsburg were regarded as royalty, equal to the kings, queens and emperors of their neighbouring countries.

Distinctions between a royal and an aristocrat would often be further blurred as they all tended to marry within the higher echelons of society, which meant that aristocrats could be elevated to royal status by marriage, or a child could have both royal and aristocratic parents.

Generally, however, a hierarchy emerged that held the royals (kings, queens, princes, princesses) as the highest social group, with the aristocracy the next level of status. Both classes were closely connected and often worked together in governing their countries.

After centuries of revolution and republican rule, the role of modern aristocrats is much reduced from their powerful days as the ruling classes or advisors to the kings and queens. However, many aristocratic family lines have endured to modern times and still enjoy certain privileges, as well as comparable status and wealth. In some countries, the aristocracy have certain hereditary rights within the political system or the social order. Whereas for other aristocratic families, they possess only an honorary status, with little power to govern or influence.

The nature of aristocracy has changed and altered many times over the centuries since this intriguing social class first emerged. From their origins as the ‘best citizens’, to their esteemed roles as regal deputies, the aristocrats of the ages are a diverse assembly of individuals and family lines.

One thing they all have in common, however, is their rarified position at the top of the social structure. Although their rank and power may have wavered over the centuries, this privileged and exclusive group, blessed with superior status and very often great wealth, is still an object of fascination and curiosity. It seems that the human imagination is uniquely captivated by those at the top.

If learning more about the Aristocracy has piqued your interest in acquiring your own prestigious Noble Title get in touch using the enquiry form in the sidebar or you can contact our Geneva office directly between 10.00-19.00, Monday to Friday on +41 225 181 360.