Aristocratic Families of the Renaissance

The Renaissance era is undoubtedly one of the most richly fascinating periods of history. With world-changing advances in science, politics and the arts, shifts that spread across the entire globe, this was a time of great change, but also a time of great improvements for civilisation as a whole. The social group at the leading edge of this cultural shift – which was also at times the driving forces behind it – were the families of the nobility and aristocracy, particularly in the European regions. Though the Renaissance period lasted numerous centuries, many of the noble families of the time endured throughout the changes and became renowned lineages that left their mark in the history books.

Here are three of the aristocratic families of the Renaissance period whose legendary characters or status assured their place in the history of the time.

The Habsburg dynasty of Austria

The mighty Archdukes and Archduchesses of the Renaissance were often as rich and powerful as royalty. In some cases, they possessed even more land, wealth, influence and social esteem than the kings and queens of their neighbouring countries. This was undoubtedly the case with the Habsburg dynasty of Austria, which ultimately became renowned as one of the preeminent royal houses of Europe. The family rose in rank and power, from the title of Count in the 11th century, to the throne of the Holy Roman Empire in the late Middle Ages and early Renaissance period. 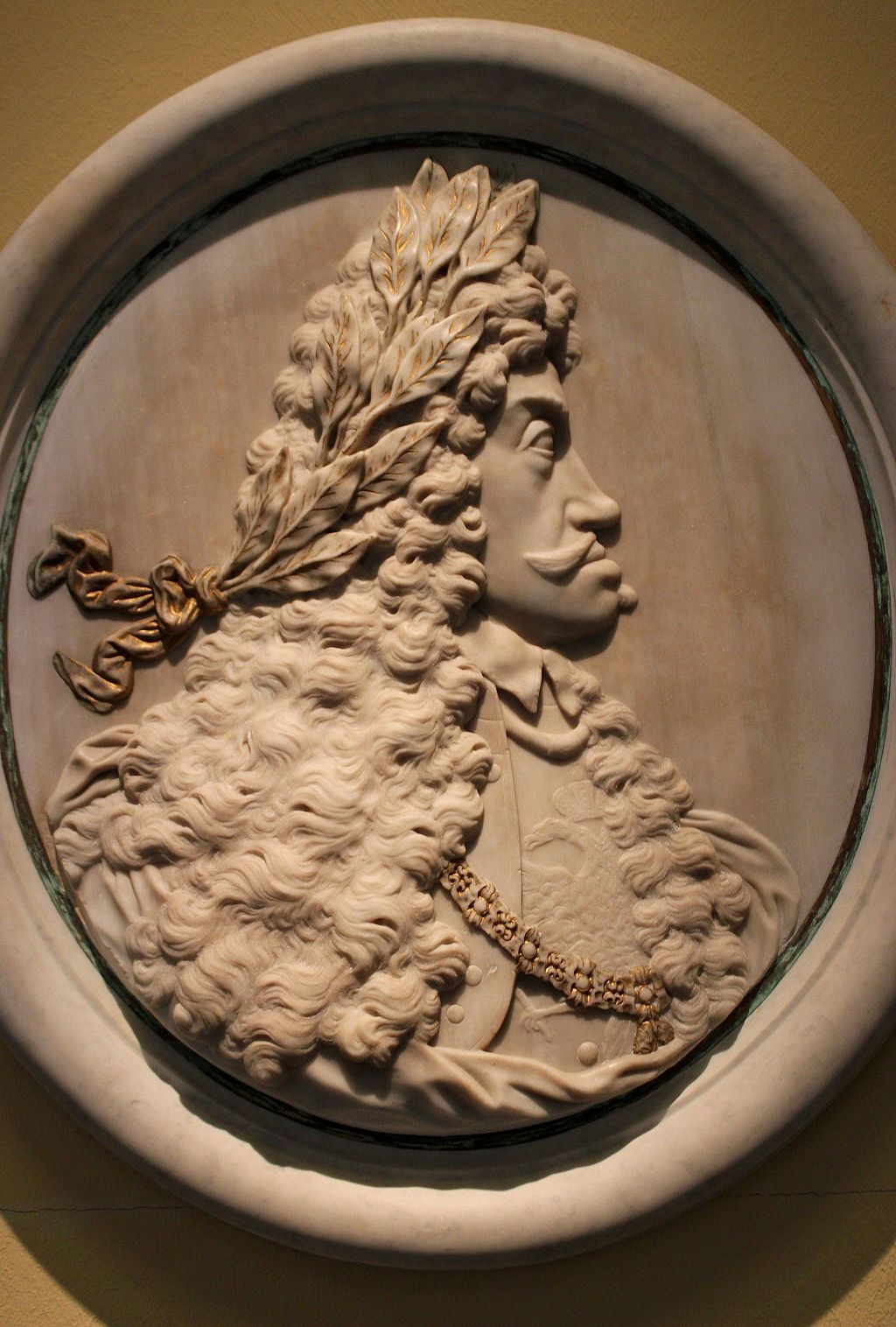 Ambition, drive, social advancement and a spectacular series of advantageous marriages saw the Hapsburg line expand from its relatively humble origins into one of the most historic royal and aristocratic families of Europe throughout the last Millenium. One of the most legendary members of this illustrious family was Marie Antoinette. Renowned as the infamous queen of France during the French Revolution in the 18th century, the young Maria was born in Austria, daughter of Emperor Francis 1 and his Empress wife, the powerful Maria Theresa, the only female ruler of the Habsburg line. Born an Archduchess of the Renaissance period, Marie Antoinette’s early life was typical of the lavish and wealthy lifestyles of royals and aristocrats of the time, though few went on to attain such legendary status in the history books.

From the lower ranks of European nobility, through the centuries to royal status and rank of Emperor, the Habsburg line began to splinter into cadet branches throughout the Renaissance period and ultimately came to an end in the 18th century. Its infamous members, astonishing wealth and magnificent palaces ensure that the Habsburg line remains one of the most intriguing and captivating of Renaissance families.

The Dukes of Nevers, France

The noble line of the Dukes of Nevers is another esteemed aristocratic family of the Renaissance that began with the more modest title of Count. Its roots stretching back to the Dukes of Burgundy in the 10th century, the County of Nevers in Burgundy tells the story of medieval and later Renaissance nobility in France, complete with illustrious characters, fairytale chateaux, and chequered history of owners and lineage. 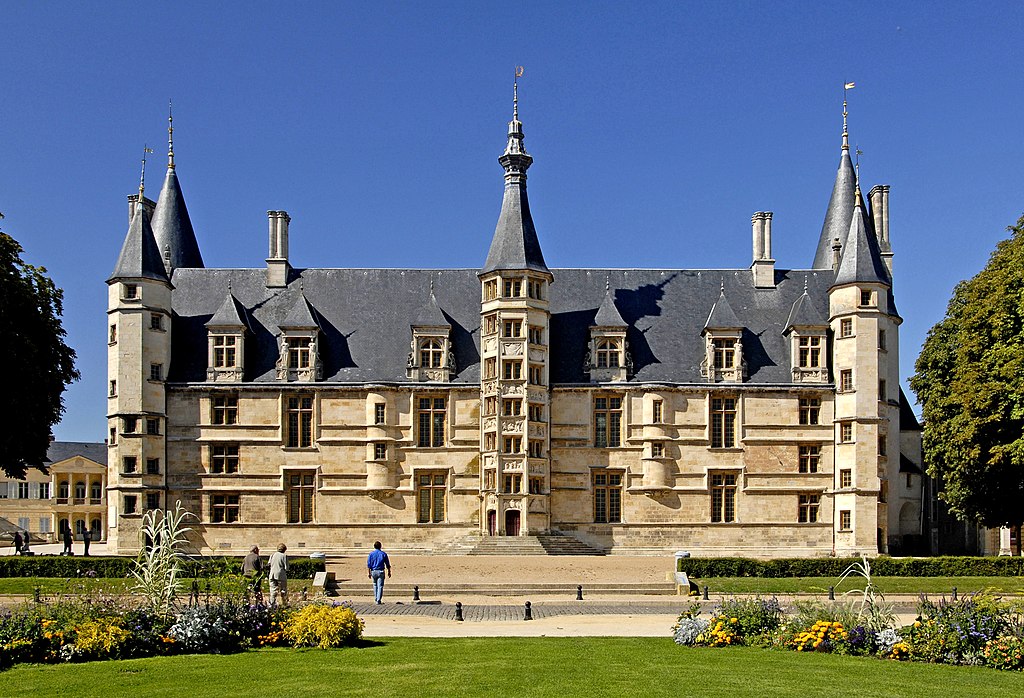 After centuries of autonomy as a noble line, the County of Nevers was annexed by the French crown in the 16th century, later emerging as a duchy in the peerage of France, with Francois I being the first to hold the title of Duke of Nevers. With shifting ownership during the following centuries, with owners including the princely Italian House of Gonzaga – one of the few noble or royal families of Europe to be able to claim a saint within its lineage (Saint Aloysius Gonzaga), along with numerous cardinals and bishops.

The ecclesiastical ties endured within the Duchy of Nevers when Charles IV Gonzaga sold the Dukedom to Cardinal Mazarin, an eminent clergyman and politician of the 17th century. The Cardinal passed the Duchy onto his nephew, which then incorporated the House of Manici lineage. The Duchy of Nevers stayed within the Mancini family until it finally came to an end, as did so many aristocratic lines of French Renaissance, with the French Revolution of 1789.

The Dukes of Marlborough, England

One of the most famous and powerful aristocratic families of the Renaissance in England is that of the Dukes of Marlborough. This noble lineage holds a prominent place in the history of England’s aristocracy, yet it was a relative newcomer to the nobility. Unlike many of the English aristocratic families that hailed from the Middle Ages or even earlier, the Duchy of Marlborough was created in the 18th century. It began as a gift from Queen Anne, to one of her favourite military leaders, John Churchill, in 1702. The duchy was recreated from a previous noble line of earls that had died out in the 17th century. 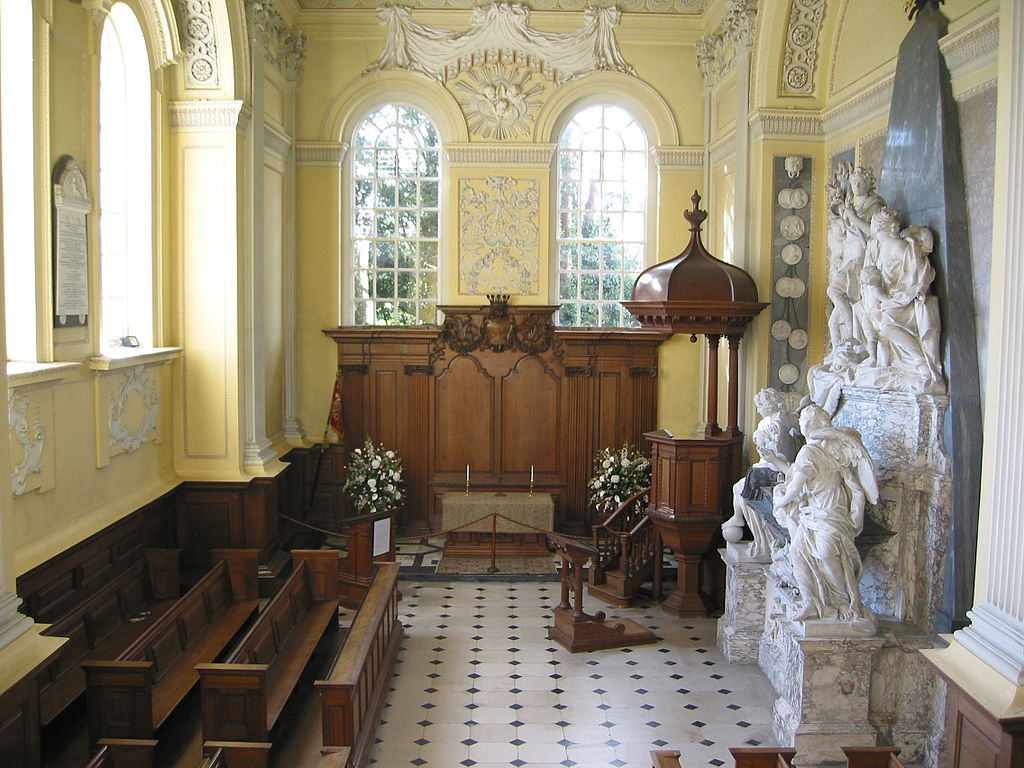 The new Duke’s favour with the queen was no doubt assisted when he married one of her favourite courtiers. The couple went on to have numerous children that themselves married into prominent aristocratic families, further enhancing the power and influence of the Marlborough line. One of the best testimonies of Queen Anne’s devotion to the first Duke and his wife was her support and financial aid in establishing their family seat, the magnificent Blenheim Palace, the only non-royal residence in England to bear the status of palace.

History reveals that the Queen did eventually grow tired of the expense of funding Blenheim Palace which ran to many thousands of pounds, an incredible fortune at the time. Yet, the resulting palace secured the place of the Dukes of Marlborough as one of the most famous and influential of English nobility during the Renaissance. The Churchill line also proved to be an enduring noble family, with notable descendants including Sir Winston Churchill and the Spencer-Churchill family that gave England one of its most-loved modern Princesses, the erstwhile Lady Diana Spencer who went on to become Princess of Wales.

These noble families were no doubt at the forefront of the seismic cultural shifts brought about by the Renaissance. And while each family line and noble title has its own unique story to tell, they share a common thread within the rich tapestry of power, influence and legend that identified the aristocracy of the Renaissance.

If learning about these three aristocratic families has made you curious about acquiring a prestigious Noble Title of your own get in touch using the enquiry form in the sidebar or you can contact our Geneva office directly between 10.00-19.00, Monday to Friday on +41 225 181 360.