India has always been a nation of contrasts. Throughout history, there has been a spectrum of social orders and hierarchies, ranging from the stupendous wealth of the Maharajas, Nizams and Nawabs to the everyday peasant workers and the poorer members of society. The caste system – a type of hierarchy akin to the social rankings of upper, middle and working-class – endured in India for longer than many other civilised nations, and its legacy is still deeply entrenched in some aspects of Indian culture even today.

Much like the systems of European nobility, the top spot in the social orders of India has historically been held by the royals, the various rulers and leaders that enjoyed lives of spectacular privilege, fortune and favour. And throughout the ages, many of these royals were truly beloved by their people at all levels of society. The royal families were often cited as an inspiration and a much-needed distraction from the more mundane lifestyles.

While the royals may have been the epitome of social rank, they were a tiny proportion of the enormous population of a continent that spans over a million square miles. However, with the Colonisation of India by the British in the mid-19th century, a new layer of social class was introduced, ostensibly bridging the gap between the supremely elevated royals and the everyday working classes.

These colonial managers were invariably drawn from the aristocracy of England, and they initially performed a similar place in the social order of colonial India.

The Viceroys of Colonial India

One of the highest-ranking non-royal positions in India, indeed anywhere in the world, was the role of Viceroy of India. This title no longer exists, having been replaced with the role of Governor-General after India became independent in 1947 and split into two separate nations (India and Pakistan), and then succeeded by the rank of President when India became a Republic. Before the partition, however, the role of Viceroy was deemed to be one of the most preeminent noble titles.

Like many high-ranking aristocratic positions, the world of the Viceroy and his wife, known as the Vicereine, was rich with magnificent palaces, lavish lifestyles, luxury, splendour, as well as power, influence and social esteem.

While a Viceroy and Vicereine were not Indian royalty, nor were they always of royal descent in their English heritage, their lifestyle was undoubtedly comparable with many of the royals of the ages.

The most recent Viceroy’s residence, previously known as Viceroy’s House (now called ‘Rashtrapati Bhavan’ – Hindi for President’s Palace) is a 340-room mansion, set in over 300 acres of exquisite grounds. The palace was designed by the legendary English architect, Sir Edwin Lutyens – a construction project that lasted almost 15 years and ran to a staggering cost – the equivalent of around £35m today. 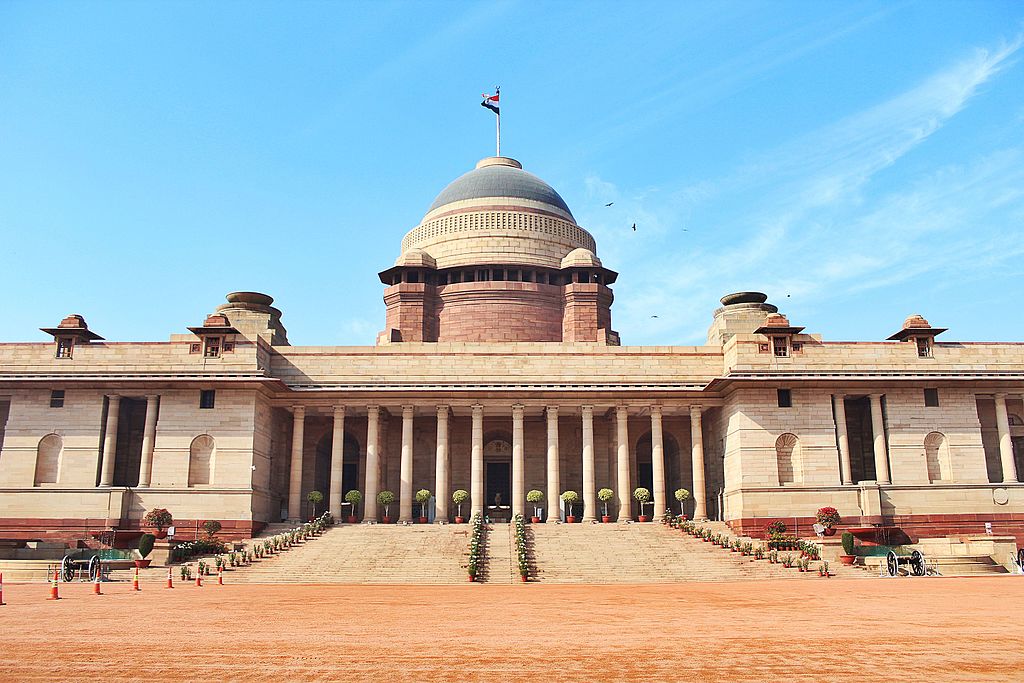 The lifestyles of the top aristocrats in colonial India were not all glamour, wealth and exciting extravagance. Like any great nation, India has seen its share of turbulent times, and these cultural and political upheavals would be felt at all levels of society. It could be argued that the members of the British Raj were doubly affected by political shifts, as they were an integral part of the British establishment, as well as the daily life and times in Colonial India.

The concept of British Rule was itself a subject of great division and passion within India, with many believing that the country should be independent of the British Empire. These strong feelings culminated in the drive for Independence during the early 20th century – a movement that impacted deeply the Viceroy and Vicereine of the time, Lord Mountbatten and his wife, Countess Mountbatten of Burma.

While her husband was at the forefront of the political issues and the troubles brought about by The Partition of India, the Countess was actively involved in the accompanying relief effort. In her role as what would turn out to be the last Vicereine of Colonial India, The Countess swapped her luxury cars for relief vehicles, and her ball gowns and jewels for the more practical garb of a relief worker, readily adopting a hands-on role to help the country she loved through the crisis, serving the people of India much more closely than was customary for many of the nobility and royal classes of the time. 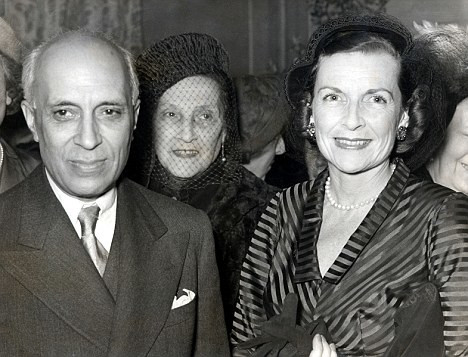 In the last Vicereine’s humanitarian efforts, she was demonstrating a core value of aristocratic life that is often overlooked amid the glitz of palaces and parties – that of a deep sense of duty, service, charity and altruism. Respecting their privileged role and feeling honour-bound to give back to the society they belonged to has long been deemed a defining trait of the nobility.

So, while the lifestyles of the aristocrats and nobles of Colonial India may have been enviably lavish and even decadent at times, there were undoubtedly much more prosaic duties and less glamorous activities. From visiting local groups in need of support, to fund-raising for charities, and even more hands-on roles to help individuals at all levels of society, many of the nobles and aristocrats of India undoubtedly spent a fair portion of their time in good works and service that all social groups would recognise.

The aristocratic lifestyles of Colonial India belonged to a time in history that is long gone. With the political changes in the 20th-century, the role of the noble classes was irrevocably altered. The unquestioned respect of the ordinary people, the undisputed sovereignty and power, even the palatial mansions and extravagance belong to another time. Yet, during their heyday, the nobles and their lavish, rich and extraordinary lives were a source of fascination, aspiration and a welcome diversion from daily life for many of the people of India and beyond.

If learning about Colonial India’s aristocracy has made you curious about acquiring a prestigious Noble Title of your own get in touch using the enquiry form in the sidebar or you can contact our Geneva office directly between 10.00-19.00, Monday to Friday on +41 225 181 360.