Why Are There So Many Castles in Germany?

Europe is famous for its abundance of castles, many dating back to medieval times. With so many neighbouring nations, as well as the turbulent history of the last 1000 years, European countries needed to defend their territories and protect their people. In medieval times, the best defences were large fortified buildings made of stone. 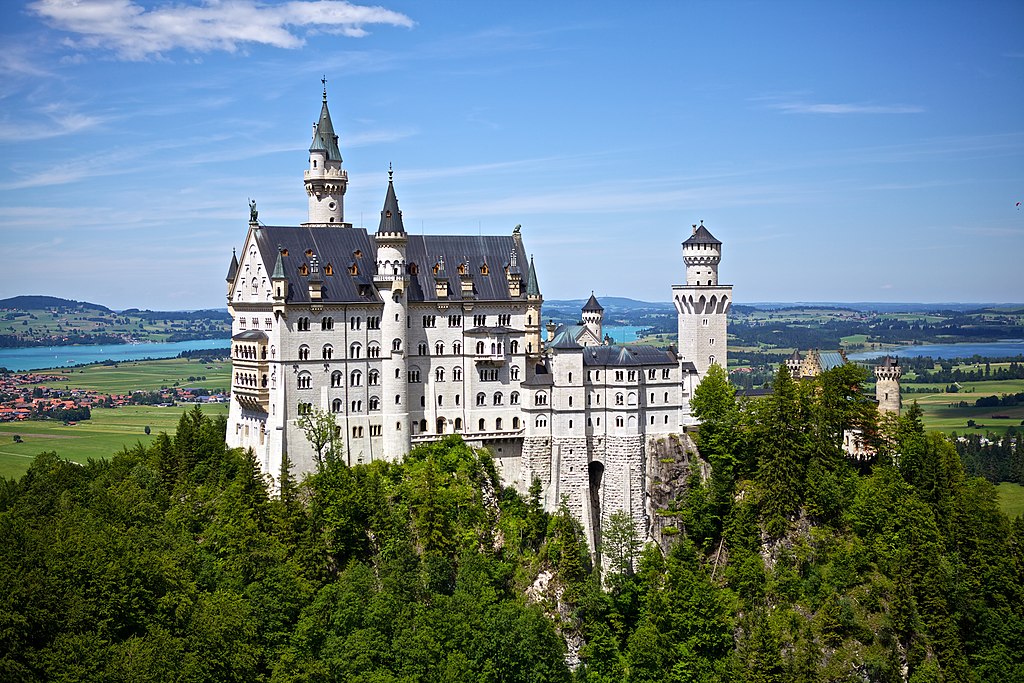 This is why many of the European countries have hundreds, if not thousands of castles and fortress structures. But according to modern records, no other country in Europe built as many castles as Germany.

But what makes Germany so different from the other European countries? Why does Germany have so many castles? And how many castles remain today?

In recent years, the European Castle Institute began an official inventory of the castles in Germany (EBIDAT). However, they estimate that it may take over a decade to complete the task. Their website states; “To this day, we do not know how many castles there are or were in Germany.”

It seems there are, literally, too many to count. Or at least, too many to create an accurate and official inventory across the whole country. But why is it so difficult to count Germany’s castles?

What is a castle?

While the sheer volume of German castles makes it a challenge to count them all, one of the biggest issues is around the definition of the word ‘castle’. Scholars debate what constitutes an official castle, making it difficult to classify many of the buildings.

The general dictionary definitions of a castle include;

Some define castles by their structure, ie, the presence of fortifications, towers, moats, etc… whereas some classify the building by its usage, ie, the residence of a lord or king, a seat of power or governance, or a defensive stronghold. Additionally, with such ancient buildings, there are inevitable degrees of decay and deterioration, so it can be tricky to quantify what constitutes a castle as opposed to a ruin.

These aspects make it extremely difficult to say with any accuracy, just how many castles there are in Germany. What is certain, however, is that Germany is the undoubted haven for castle-lovers, claiming the largest number of castles in the world, as well as a high number of castles per square mile.

But what are the reasons for such an enormous amount of castles?

Why are there so many castles in Germany?

During the Middle Ages, Germany would have built castles to defend their lords and people from Viking attack or Roman invasion. However, this was true for the whole of Europe, yet Germany built far more castles than most of its neighbouring countries. 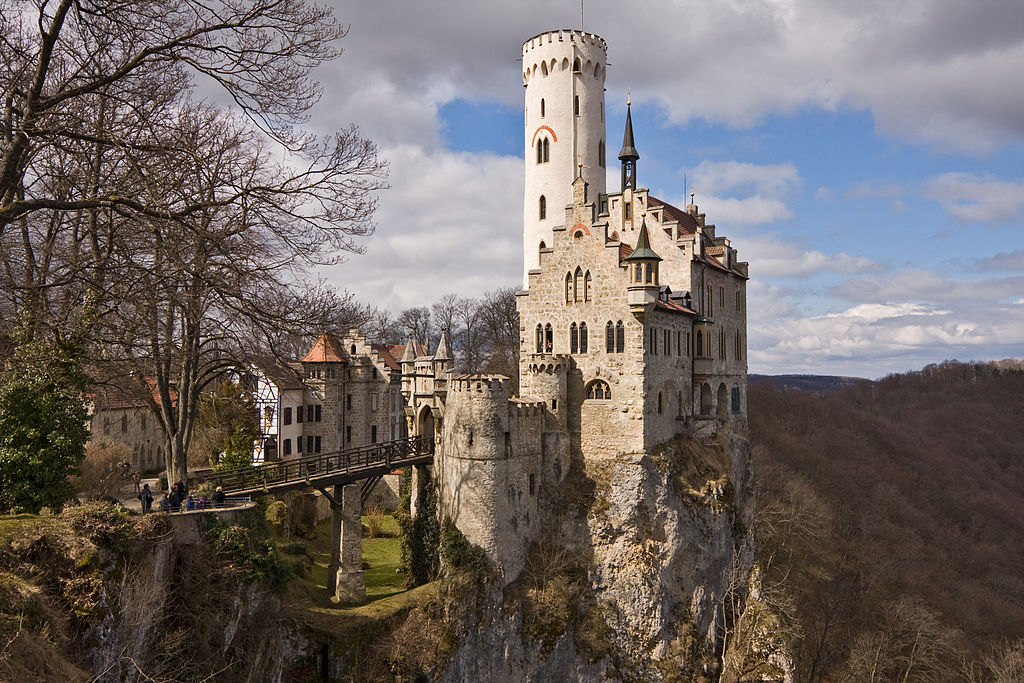 The following points may explain why Germany is home to many thousands more castles than its European neighbours.

One reason for Germany’s preponderance of castles is the sheer size of the country. The landmass of Germany is approximately 138,000 square miles, ranking among the larger European nations.

In addition to its size, Germany is also one of the most densely populated countries of the European continent, no doubt partly due to its central position. Although France, Spain, Ukraine, and Finland are all larger territories, the current population of Germany is second only to Russia (which is 47 times larger in terms of land mass!).

Germany today shares borders with nine neighbouring countries; Poland, the Czech Republic, Austria, Switzerland, France, Belgium, Netherlands, Denmark, and Sweden. The same area during medieval times was split up into even smaller provinces, which often changed hands over the centuries.

This complex of territories called for a high number of border defences and fortified dwellings, as well as many seats of governance and power. Castles were the popular solution to these requirements, so this proliferation of borders and independent regions would call for a large number of castles.

Heart of the Holy Roman Empire

Germany was the geographical heart of the Holy Roman Empire – in fact, it’s full name was the Holy Roman Empire of the German Nation. This feudal monarchy was made up of a complex group of lands encompassing the Netherlands, Belgium, Luxembourg, Switzerland, Austria, the Czech and Slovak Republics, as well as parts of eastern France, northern Italy, Slovenia, and western Poland.

Given this multitude of countries and regions, and the unstable nature of borders and the threat of invasion, it’s not surprising that the German people built so many defensive dwellings and fortified structures.

With such a prominent role in the Holy Roman Empire, Germany had a significant number of lords, barons and feudal kings, who tended to be the driving forces behind the building of either a fortified dwelling or palatial residence.

Castles, unlike forts or fortified cities, were often the homes of these ruling classes, as well as their families and increasingly large court attendants. The majority of medieval castles would serve the dual purpose of providing protection and enabling the lavish lifestyles befitting the feudal aristocracy. Since Germany had so many lords and barons, there would be considerable demand for suitable residences.

Germany also had an alternative approach to primogeniture which led to positions of nobility being more numerous than in countries such as France or England, increasing the demand for castles still further.

The singular circumstances of Germany’s medieval past go some way to explaining why it is home to such an incredible number of castles, as well as such a wide range of styles, shapes and sizes.

Though they may be too numerous to count, one thing is certain – the vast and spectacular array of castles within Germany make it the ultimate destination for history lovers and castle enthusiasts the world over, attracting many millions of visitors each year.

Whatever their origins, and whatever the findings of the official inventories, Germany’s wealth of castle buildings continue to tell the rich and fascinating history of their country, as well as the unique role it played in the history of medieval Europe.

If these stunning German castles have piqued your interest in acquiring your own prestigious Noble Title get in touch using the enquiry form in the sidebar or you can contact our Geneva office directly between 10.00-19.00, Monday to Friday on +41 225 181 360.