The Definition of Aristocracy

The commanding role of the aristocracy may have faded over the centuries, but the realm of history’s rich and powerful nobles still fascinates people from all walks of life, in all corners of the globe.

Even today, with our demands for democracy and equality, we have recreated a singularly modern version of these elite and superior classes – the beautiful and wealthy celebrities whose privileged and glamorous lives captivate the world’s media and attention.

But who – or what – are aristocrats? What does aristocracy really mean? And is it possible, in modern times, to join the ranks of this prestigious and endlessly alluring group?

The Definition of Aristocracy

The original meaning of the word aristocracy simply referred to ‘the rule of the best’.

Aristos, the Greek word for best, implied the ‘most fitting or best suited’, while kratos referred to rule or power. This early definition described only the characteristics of suitability and governance, with no relation to class or wealth. 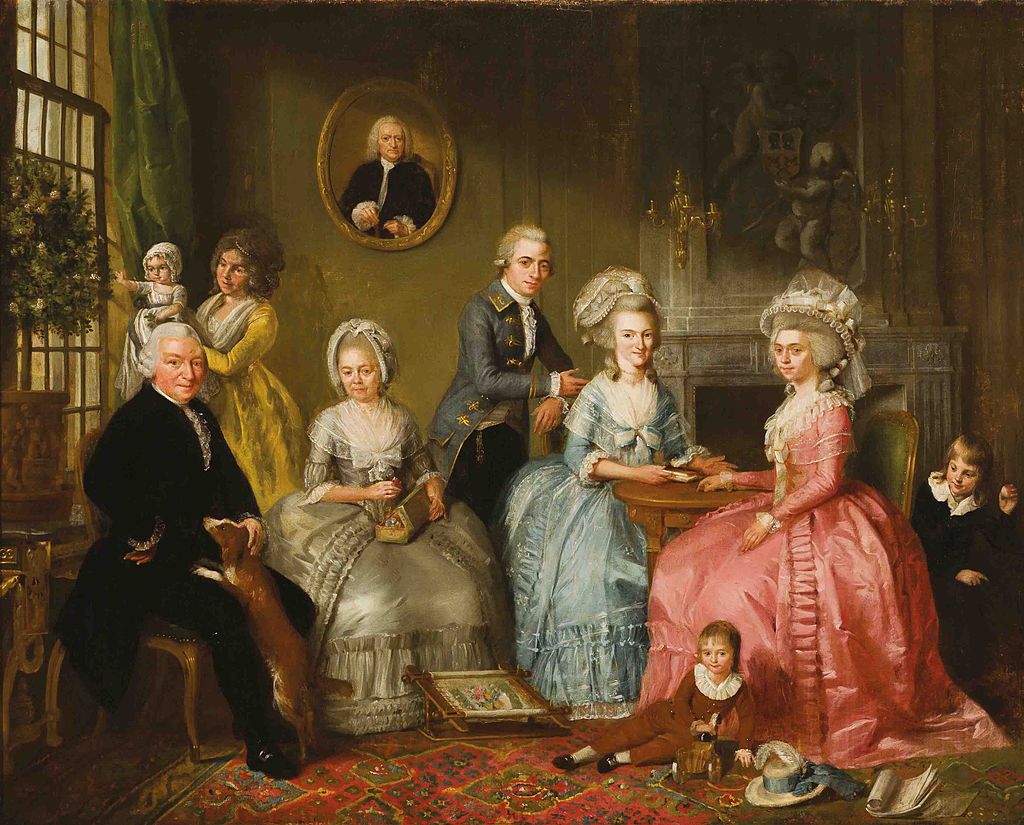 Over time, the word took on deeper meanings, suggesting more honourable qualities – such as the best citizens, the most virtuous, brave or noble – but it was still a reference to the virtues of the person or family in question, rather than a position of power or privilege. It wasn’t until the middle of the 19th century that aristocracy became synonymous with the grandeur and stylish refinement befitting the royal courts, the noble families, the ruling classes and the well-born.

a class of people who hold a high social rank.

This may be a clear and accurate description of the word as it is used in modern language, but for many of us, aristocracy tends to have much richer connotations.

The stories and histories from the world of aristocracy call to mind far more than mere social standing. From the glamour, the wealth, the power and the legends – the modern idea of aristocratic life is one of regal refinement, elite exclusivity, and unique privilege.

Although the defining characteristics of the aristocratic classes have shifted and evolved over the centuries, one core theme has remained constant: the position of governance and authority.

In political terms, the aristocracy were the rulers, the governing groups and people of power. From the earliest aristocrats of medieval times, until the revolutions of more recent periods, the political power belonged to a select group of prestigious families and esteemed individuals.

On occasion, these groups could yield more power and influence even than the reigning monarch, and the collective power of these eminent families was often a political force to be reckoned with. The kings and queens of history may have been the official rulers of their realms, but they were guided (sometimes misguided) by the agendas of the powerful aristocrats who surrounded them.

In social terms, the aristocratic classes have traditionally been the leaders of beauty, style, etiquette and fashion. Much like our modern-day obsession with glamorous celebrities, the servant women of the Middle Ages would admire the sumptuous gowns and fine hats of the local Countesses or Duchesses as they attended church services or passed through the town in their gilded carriages.

The aristocratic classes of old were the original trendsetters, with the fashions and finery of the male members being just as noteworthy as the females. So, over time, some defining characteristics of aristocracy were the instantly visible aspects of exquisite attire, ostentation, and displays of wealth and grandeur.

These luxuriously-dressed echelons of society also tended to be closed groups, exclusive social circles that were open only to those from the respected families or famed for heroics and bravery on the battlefield. Or in some cultures, the aristocratic societies evolved from the powerful priests or dynasties with a strong presence in the ruling clergy.

Over the centuries, wealth and splendour became more significant symbols of aristocratic life, expressed across all levels of their social presence and lifestyles. From the increasingly grandiose castles and stately houses, to the extravagant parties, balls and social events – the aristocracy evolved from respectable governors to a powerful, prosperous and privileged social elite.

From the earliest times of social history, aristocratic status was often granted in recognition of military success or valour. These titles often came with gifts of income, stately homes or castles, and vast estates of land. 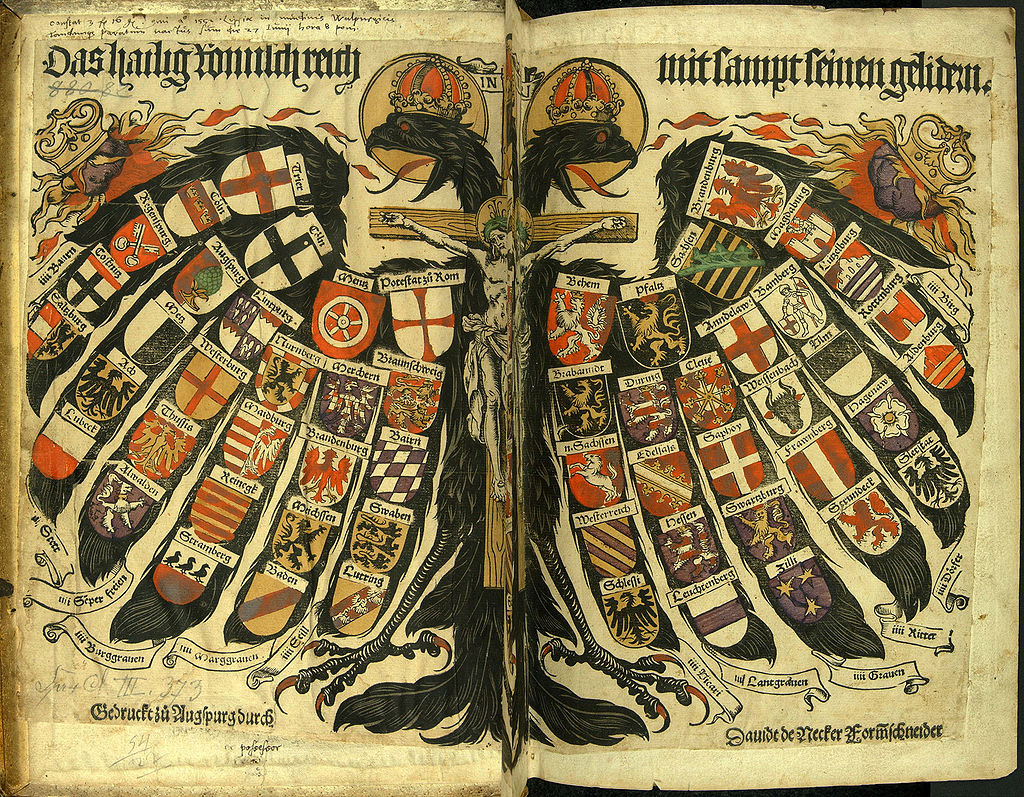 For much of European Aristocracy, these noble benefits were hereditary honours, meaning they could be passed down the family line for generations. The hereditary aspect of these positions and ranks led to the evolution of exclusive social circles of ‘blue bloods’ or well-born families.

However, even in ancient times, it was possible to gain entry to these elite groups without the approved genes and lineage. Throughout the ages, aristocrats of all types have sold or exchanged their titles for various reasons. Sometimes they were financial measures, perhaps to support the expenses of running vast states and maintaining an aristocratic lifestyle. Other times, titles were transferred for political reasons or even in the name of love, with gifts of status and rank being offered as wedding presents to the next generation.

This age-old practice of selling hereditary titles was commonly accepted in even the highest social circles and is still carried out in modern times, although the limited nature of existing honours means that these opportunities are increasingly rare.

The Future of Aristocracy

With such a rich and colourful history of this mesmerising social group, it can be hard to define aristocracy with just a sentence or two. The unique allure of the aristocracy encompasses centuries of social history and seismic political shifts, and – like all classes – it has been subject to the march of time and the ceaseless winds of change.

Just like the characteristics used to define it, the nature of aristocracy has evolved and will no doubt continue to develop in the future. Who knows what the next class of esteemed social groups will be renowned for?

But whatever the future holds for the traditional aristocratic families and positions, and however the world defines aristocracy in the decades and centuries ahead, one enduring pattern seems likely to continue: our human tendency to classify and admire the qualities that we deem aristos, ie simply the best.

If learning more about the Aristocracy has piqued your interest in acquiring your own prestigious Noble Title get in touch using the enquiry form in the sidebar or you can contact our Geneva office directly between 10.00-19.00, Monday to Friday on +41 225 181 360.