What Are the Characteristics of Aristocracy?

The idea of aristocracy conjures up a rich array of imagery and history. From the dazzling grandeur of a British Baronet’s Banquet, to the fabulous wealth and power of Venetian Merchant families, the elite worlds of the aristocratic classes can be as diverse as they are alluring.

Some characteristics associated with aristocracy originated centuries ago, whereas others are relatively recent developments. All these aspects combine to give us our modern-day concept of aristocracy.

But what are the inherent traits of this uniquely captivating social class? What are the true qualities and virtues of aristocracy? And why are these characteristics so powerful, so revered – and so endlessly fascinating?

The Origin of Aristocracy

The story of the aristocratic classes begins in the earliest feudal times, as rural communities began to organise the land and labour into social ranks and hierarchies.

This sorting into groups inevitably resulted in the need for leaders and a structured system of governance. The individuals who were deemed to be the most suitable to this task of leadership, the citizens who seemed best fitted to govern the community, were referred to as aristocrats. This term originated from the Greek words aristos, meaning best suited, and kratos, meaning power.

In this earliest sense, the original characteristic of the emerging governors was simply that they were well suited to rule and lead their community.

Aristocracy Through the Ages

During the Middle Ages, societies grew to expect more than mere leadership from the governing classes. Morality, noble character and traits such as bravery, virtue, honour and civility were held in greater esteem. Over the centuries, the aristocratic power and privilege became the preserve of upstanding social leaders and courageous military heroes. 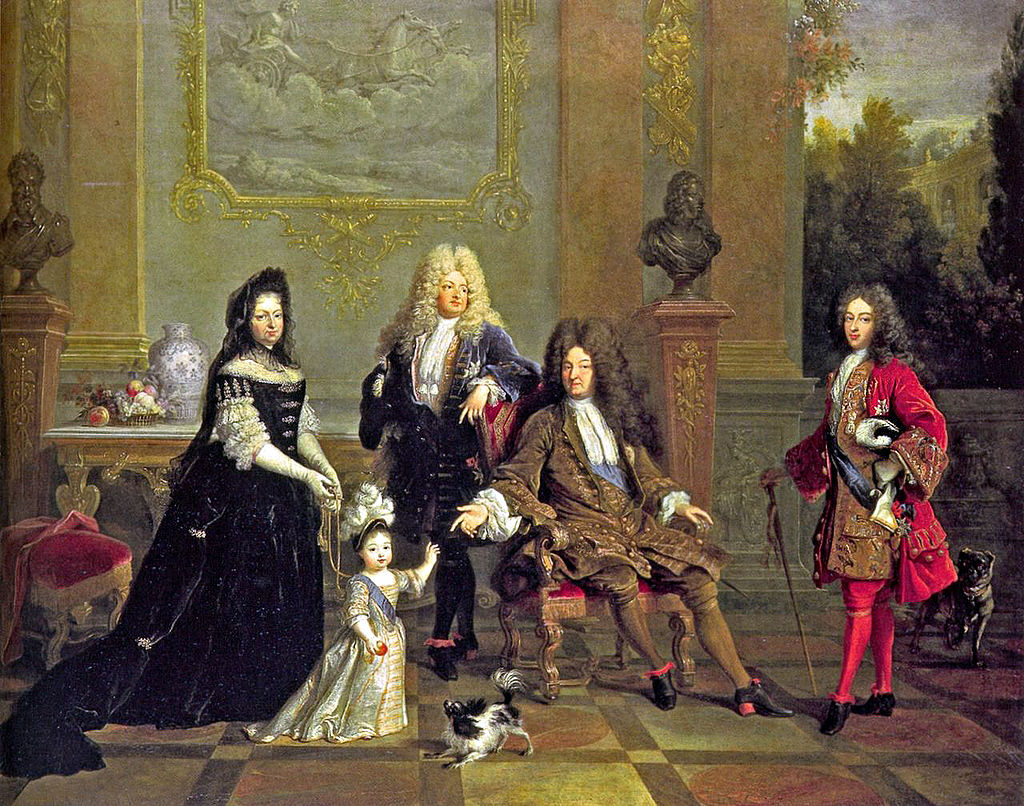 Those of noble character were also recognised and advanced by the higher levels of society. Kings, Queens, Emperors and Tsars began the practice of gifting status, power and rank to loyal subjects and to those who fought bravely on their behalf, especially when their valour secured new territories, increased wealth or restored peace to the land.

The granting of these privileged positions resulted in an emerging class of nobles, and their rewards included many of the characteristics commonly associated with aristocracy, such as wealth, noble status, powerful titles, land and property, feudal rights and incomes. One of the most significant aspects of these promotions was the privilege of access to the most exclusive social circles, such as the royal courts and seats of Government. This access served to increase the power and influence held by the new breed of aristocrats.

As the feudal period gave way to the Renaissance, many of the aristocratic classes were enjoying the golden age of excess and extravagance that they become renowned for, lifestyles of extraordinary wealth, unprecedented political power, and displays of grandeur and luxury to rival even the richest monarchs and sovereigns.

In the 21st century, the traditional aristocratic classes are far less prominent and powerful than in previous centuries. This is partly due to the cultural trends towards democracy, as well as our modern class structures being much less clearly defined and enforced.

However, there is still a place for the glamour and intrigue of the higher echelons of the social register. A modern aristocracy endures in a number of incarnations, though these tend to be much more fluid and adaptable than the strict class system of old.

Some of the characteristics of today’s aristocratic classes are uniquely modern, whereas others are echoes of the more historic values.

The contemporary heirs of traditional aristocratic lineages may command less authority and relevance than in past times, but in many cases, they still possess some of the old vestiges of exclusivity and refinement. They also bring a fresh style to old titles, updating the roles and reputations, as well as the hereditary properties and incomes. Alongside these modern updates, there is very often a strong connection to the family history, esteem for past generations, and a respect for traditional values.

A second group of contemporary aristocrats are the 21st-century success stories who, like the conquering heroes and revered citizens of ancient times, have proven themselves in the various fields of modern endeavour, in particular in business or commerce. These accomplished individuals are revisiting the traditions of old in electing to purchase nobility titles for their family and future generations, just as aristocrats before them have done for centuries. 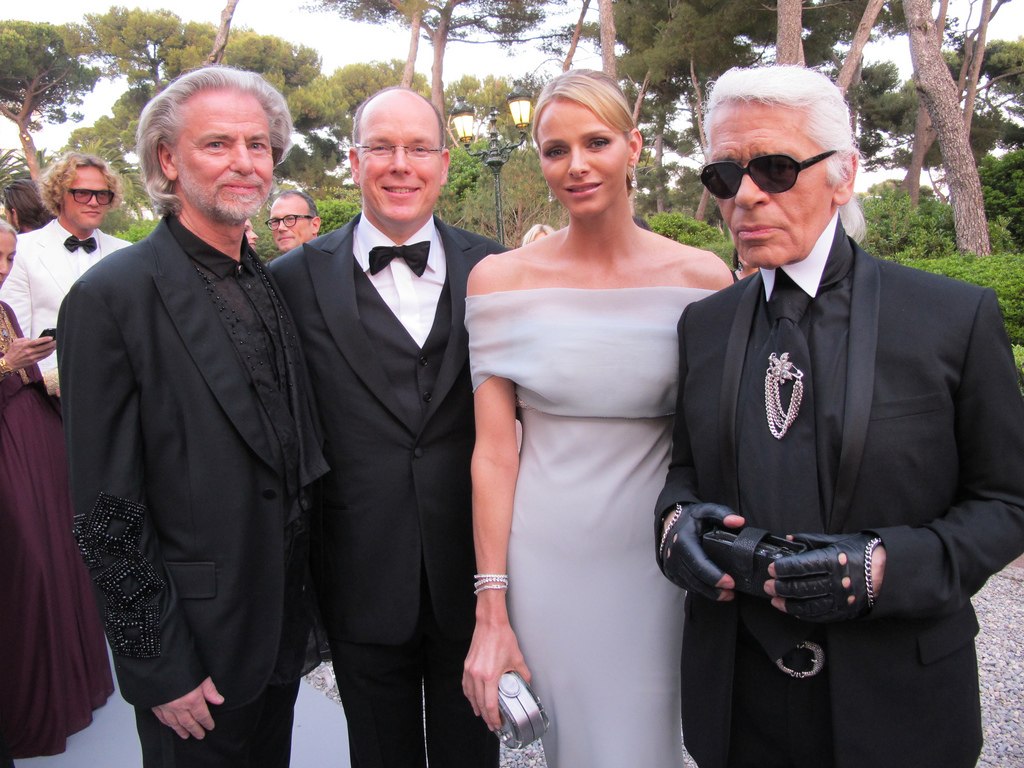 In this way, they’re creating a class of new aristocracy, aligning modern achievements with a degree of sophistication, recognition and the echoes of past glamour, legend and history. These new nobles tend to share a love of history, respect for ancient lineage and tradition, as well as an appreciation for the finer things in life, luxurious surroundings and exquisite craftsmanship.

In contrast to the traditional aristocratic realm of titles and lineage, there is also a new version of aristocracy: the modern-day celebrities that intrigue and fascinate on a global scale. The rich and famous of today hold social positions akin to the aristocrats of old, enjoying similar lifestyles of privilege, wealth, beauty, and extravagance – their private jets are the new gilded carriages, their vast beachfront mansions are the new castles and fiefdoms. In a similar way to history’s most fêted families, the fashions, lifestyles, affairs and travels of modern celebrities are lived vicariously by the masses. We even use old class terminology to describe these celebrities, referring to them as Hollywood royalty or the sports aristocracy.

One of the most enduring characteristics of aristocracy is also one of the more inspiring. From the original feudal governors to today’s rich and powerful, aristocrats both ancient and modern share many of humankind’s highest values and virtues, such as donating vast sums to worthy causes or using their power and influence to make changes for the common good.

Perhaps this explains the endless allure of these elite groups of society. The mix of glamour and glory, the blend of refinement and respect, the combination of legacy and lifestyle – these are characteristic of aristocratic endeavours and stories old and new, and they hold a timeless, irresistible appeal for us all.

If learning more about the modern aristocracy has piqued your interest in acquiring your own prestigious Noble Title get in touch using the enquiry form in the sidebar or you can contact our Geneva office directly between 10.00-19.00, Monday to Friday on +41 225 181 360.