In 1787, America’s founding fathers outlined details in their Constitution prohibiting the granting of nobility titles by the United States. In a spirit of liberty, fraternity and ‘domestic Tranquility’, America held a vision of all persons being of equal merit and free to pursue the life of their choosing, irrespective of their birth origins or family lineage. For the fledgeling Republic, these measures were designed to prevent a system of class hierarchy, privilege and discrimination. The declaration of independence from a reigning monarch included the rejection of the systems of nobility and aristocracy that had been prevalent in Europe and Britain for centuries.

However, during the evolution of the United States, and in the centuries since the Constitution was ratified, social advances saw the unavoidable development of an unofficial hierarchy and class structure.

In the free market economy that early America championed, there were many spectacular success stories. These triumphs of pioneering and entrepreneurial spirit from the likes of the colonial ‘gentry’ and the First Families of Virginia became the backbone of the nation’s economy and work ethic. They were proof positive of the availability of the Great American Dream, i.e. that equal opportunities are available to all, enabling them to pursue even the loftiest goals and aspirations, unhindered by class structure and limitation.

Yet, over time, it became evident that this vision of equality and opportunities for all may have been an admirable and noble theory, but in practice, certain aspects of human nature naturally created social groups of varying power and influence.

As the early self-made millionaires of America found their wealth and status increasing exponentially, an unofficial class of aristocracy emerged. Despite being borne of a vision of democracy, and steeped in the notion of freedom, these new social hierarchies began to take on the snobbery, elitism and prejudices comparable to the ancient class systems of Europe.

While these new aristocrats may not have been granted titles such as Sir, Duke and Lord, or Lady, Baroness and Duchess, they became the undisputed social elite, living lives of wealth and luxury that the royals of sovereign states would recognize.

One family that typifies the trajectory, elitism and values of the American Aristocracy is the legendary Astor family. One of its most prominent members, Mary Astor, even became an arbiter of a list of the ‘right families’ of American High Society, known as The Four Hundred. Membership and entry of this exclusive club were as strict as any of the most traditional aristocratic systems that emerged during the Middle Ages – the very class hierarchies that the Constitution had so passionately opposed.

This self-appointed elite didn’t just regard themselves as superior to those without comparable wealth and fortune. Members of the unofficial American nobility even considered themselves a class above other rich and successful families if they had the wrong kind of wealth, i.e. new money. The Old Money families of America, such as the Roosevelts, the Cabots, The Randolphs and The Forbes, practised an unwritten yet overt policy of prejudice that excluded the nouveau riche business titans that emerged during the late 19th and early 20th century. 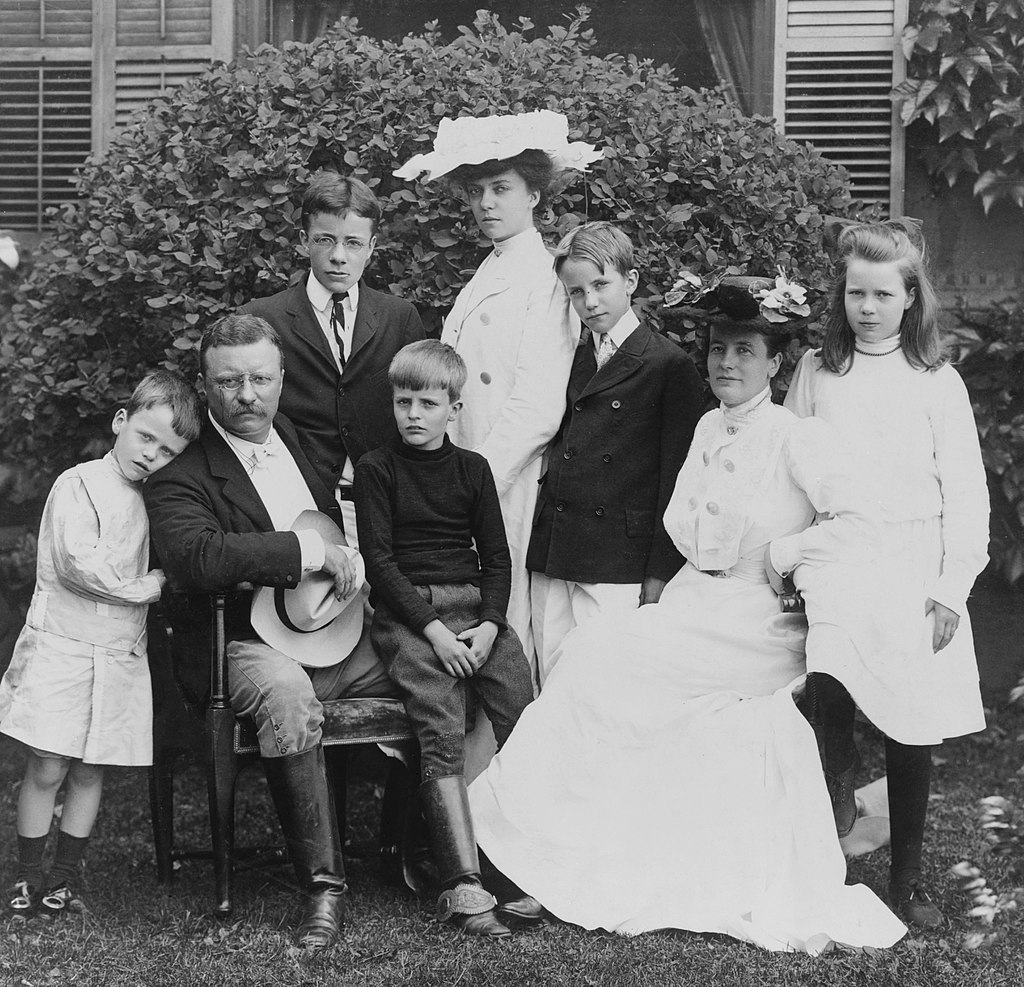 While the commercial triumphs and enormous wealth of self-made men such as Cornelius Vanderbilt, John D Rockefeller, and Andrew Carnegie were the stellar successes of the Industrial Age, their riches didn’t automatically grant them entry into the elevated echelons of American High Society – simply because they haled from working-class stock. Lacking the provenance of the Old Money families of America, (ie those whose wealth, privilege and political power had been established for generations), the modern millionaires were initially snubbed and excluded from the right social gatherings, ‘weekenders’ and dinner parties, as well as political meetings and seats of power.

Ironically, a connection to the official noble systems of Europe could actually improve a New Money family’s social standing. Even if such titles were not officially recognised by the national system, they were noticed by those who penned the all-important invitation cards and letters of introduction that oiled the wheels of personal and social advancement.

The Dollar Princesses phenomenon of the early 20th century was borne of wealthy industrialists attempting to secure higher social status by marrying off their daughters to penniless Lords and Dukes in Great Britain, arrangements made favourable to the relevant titled bachelors by the promise of vast dowries. While these arrangements undoubtedly had mixed results, many of them did achieve their intended objective. For example, when the ostracised Vanderbilts allied their family to the 9th Duke of Marlborough in 1895, they discovered the social magnetism of legitimate nobility and their social calendar became full once more. 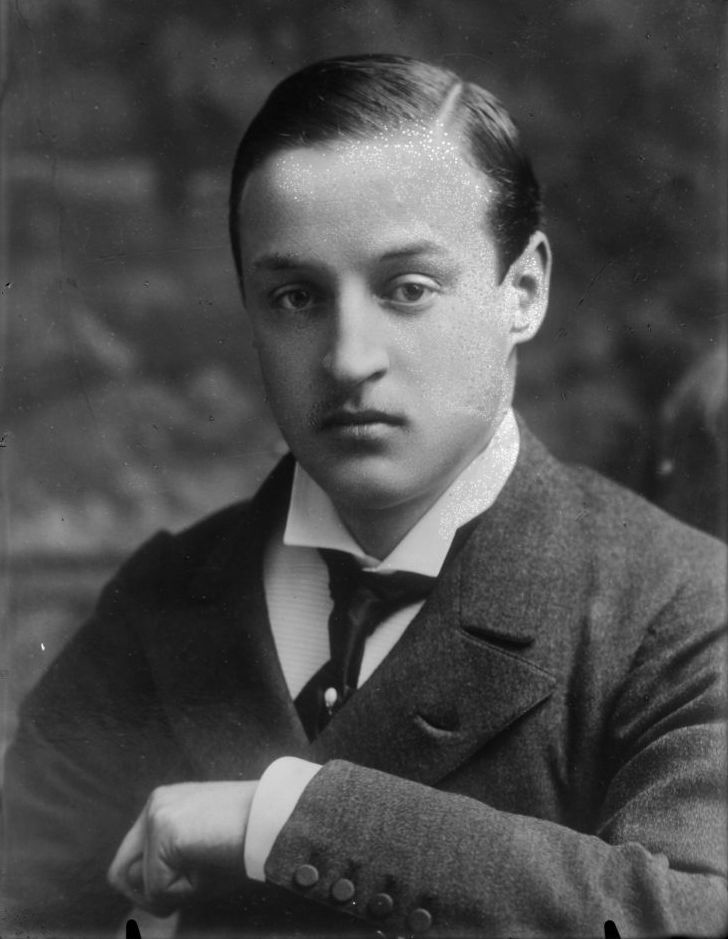 Despite the best intentions of the proud nation’s founding fathers, a class system inevitably developed in American High Society to rival that of the strictest social regimes to be found in more ancient noble systems. In some ways, the American Aristocracy was more difficult to navigate, as so much of it was unofficial discrimination and behind-closed-doors snobbery.

However, as the pioneers of democracy and freedom of opportunity, the wealthy and successful families of America – both the Old Money Knickerbockers and the nouveau riche arrivistes of the Steel Age – have carved a uniquely American path to their country’s famous dream. While the theory of a classless society may not always be reflected in reality, unlike the traditional systems of nobility and aristocracy, lack of heritage and humble origins need not be an obstacle to attaining the loftiest social positions in the land, though it may take a generation or two, or even a purchased title from a legitimate aristocrat, to become firmly established.

If these stories of the American aristocracy have made you wonder about acquiring your own prestigious Noble Title get in touch using the enquiry form in the sidebar or you can contact our Geneva office directly between 10.00-19.00, Monday to Friday on +41 225 181 360.