The Most Famous French Noble Houses of the Renaissance

The centuries of the Renaissance call to mind images of audacious opulence, lavish decadence, palatial properties, and rich living in the lap of luxury. Nowhere was this spectacular period played out more fully than in the French royal courts and palaces during the 15th, 16th and 17th centuries.

The French monarchs during the Renaissance were famed the world over for their wealth and devotion to the finer things in life. Their courts and entourages were populated by a host of aristocrats and nobles who graced the grand royal balls, week-long parties, exquisite ballets and musical performances, and extravagant excursions across the French countryside. These obliging noble classes also provided an endless source of scandal, gossip and dangerous liaisons.

The royals and nobles of Renaissance France were the captivating cast and characters of the ancien régime – the populace that encompassed the higher echelons of society until the Revolution brought about the aristocracy’s untimely end in 1789. And this dazzling epoch provides the history books with some of its most beloved tales and enduring legends.

Though it’s difficult to say who could claim the absolute top spot of the most famous, here are some of the most renowned French Noble houses of the Renaissance period, whose members made such a lasting impression during their years on the world stage that their legacies and stories endure to modern times.

The Renaissance Counts and Dukes of the noble House of Rochefoucauld claimed some of the most ancient and famous lines of the French aristocracy. With origins of nobility as far back as the 10th century, this noble house boasted generations of royal favour and increasing stature – an impressive feat, given the tumultuous nature of sovereign support and fluctuating allegiances. 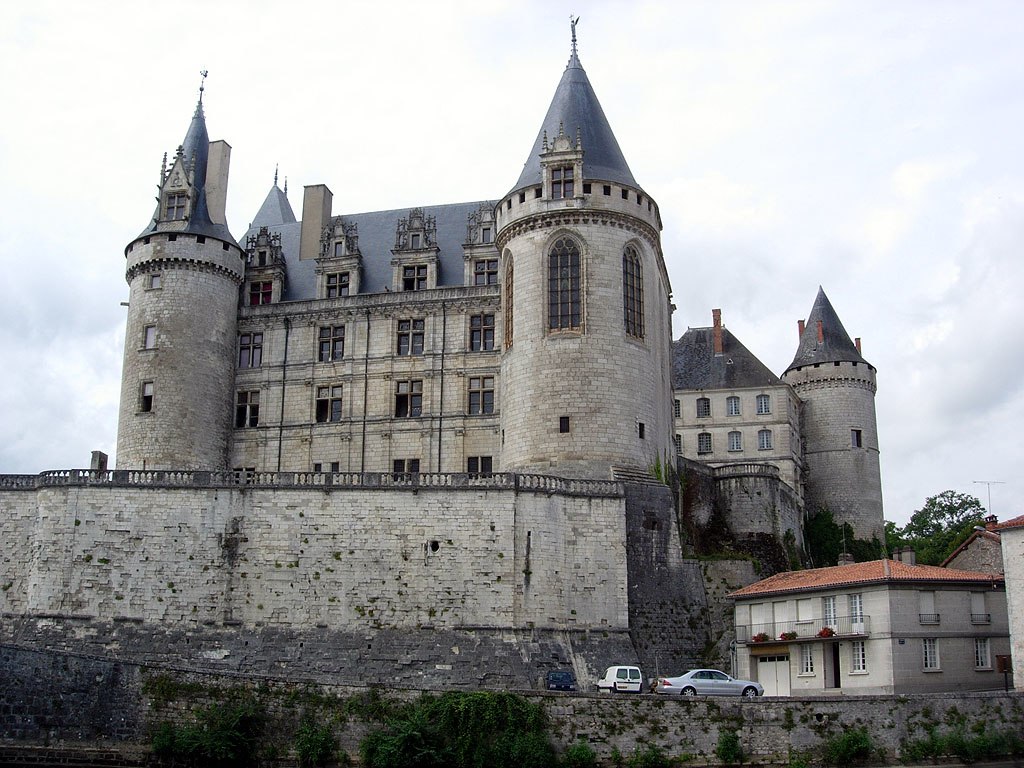 Hailing from relatively humble origins, the House of La Rochefoucauld had risen through the ranks of the French aristocracy over a period of six centuries. By the time of the Renaissance period, this influential family had elevated their esteem and stature from medieval Lords to the loftier positions of Barons in the 15th century, Comtes during the 16th century and finally the 17th-century Ducal line that still exists today.

This noble French family is one of the most ancient aristocratic lines to achieve prominence during the Renaissance period. It was established by the medieval lords of the fiefdom of Aix-La-Fayette in central France, taking its name from the picturesque rural commune of its origins.

Towards the end of the 17th century, the noble House of La Fayette was elevated in stature when it was raised from a fiefdom to a marquisate by Letters patent. This higher ennobling was in recognition of the family and its members illustrious past, but it was also a foundation for even greater noble notoriety, influence and achievement.

The House of Lorraine was founded in 1473, when René II inherited the title of Duke of Lorraine. The ancestral line comprised an impressive pedigree of French nobility, yet the House of Lorraine would, through astute marriages and political advancement, go on to become one of the pivotal families in the history of France, with its ancestors aligning with the mighty House of Habsburg to produce a line of Holy Roman Emperors and Emperors of Austria. 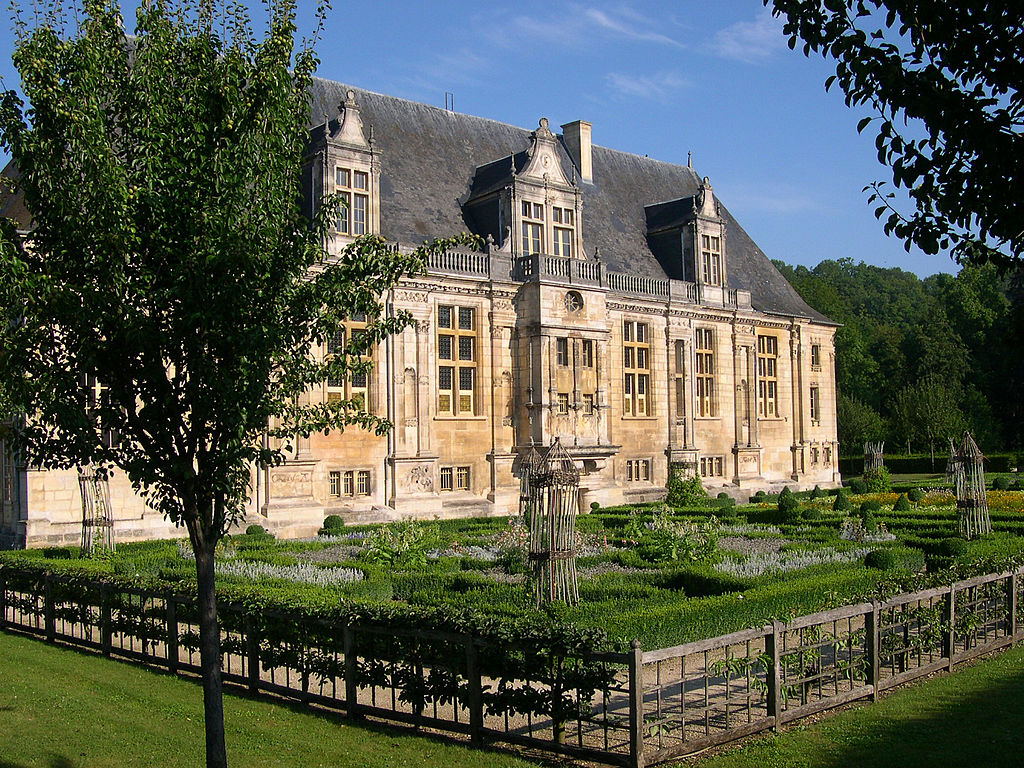 The Renaissance Dukes of Lorraine were prominent players in the powerful French courts, linked in many diverse ways to the royal family lines and the highest strands of aristocratic heritage. The House of Lorraine also gave rise to a junior branch of the family – the legendary House of Guise, which secured its place in the history books through prominence in the French Wars of Religion, as well as marrying into the royal family of Scotland, when Mary of Guise married King James V.

The noble French House of Polignac was named after the château de Polignac, in the Haute-Loire region of south-eastern France. Like many noble family lines, the House of Polignac emerged and evolved during the Middle Ages, as the feudal system became more regulated and the ranks and roles within the social classes adopted a more clearly delineated hierarchy. The original Polignac nobility stemmed from the Knights and sieurs of the Carolingian period of the Early Middle Ages. However, the pedigree and antiquity of this noble family line were not sufficient to secure its accompanying longevity, and the original male line became extinct in 1385.

The noble name was continued via the female line, which was not uncommon in some regions of France during the later Middle Ages. So, the House of Polignac continued to grow and thrive during the centuries of the Renaissance, ascending to the position of Duke in the 18th century. Later descendants would also provide connections to regal stature, with Pierre de Polignac being the father of Rainier III, the Prince of Monaco.

The centuries of the Renaissance period are one of the most compelling and captivating of modern history. As France was one of the preeminent nations during this transformational period, these influential noble families likely had close connections to some of the most historic events of the time. They may even have had substantial influence on the people and players leading the legendary cultural transition.

Whatever the extent of their reach and role in the politics, governance and culture of their time, the characters of the noble French houses helped to shape the image of aristocratic life during the Renaissance. Their stories and legacies provide a glimpse of life from the ringside seats during the dawn of a historic new era, the rebirth of the age of discovery, and the evolution of modern civilisation.

If these famous noble houses have made you curious about acquiring your own prestigious Noble Title get in touch using the enquiry form in the sidebar or you can contact our Geneva office directly between 10.00-19.00, Monday to Friday on +41 225 181 360.