The Grandest Dynasties Of Europe

The Grandest Dynasties of Europe include some of history’s most infamous and legendary royal and noble families.

A dynasty is classed as a line of reigning sovereigns, or a prominent family line in the realms of commerce or politics, and throughout the ages, Europe has seen a vast array of these historic families rise and fall within their kingdoms.

Some of these grand dynasties endured for centuries, providing the bloodline of kings and queens for generations, even across entire millennia.

While other European dynasties blazed brightly in the realms of finance, power and intrigue for just a couple of centuries.

Whatever the origins and hallmarks of these grand European dynasties, they all had one thing in common – a core heritage that defined their role in the world and ensured their place in the history books, even for many centuries after the last members of the family line had died.

Here are some examples of just a few of the grandest dynasties of Europe that populated the rich tapestry of history from the Middle Ages to the Renaissance and beyond.

The Medici Dynasty may not have the longevity of some of the other grand European Dynasties, but they make up for the shorter timeframe with intrigue and infamy, along with astonishing wealth and splendour.

Emerging from humble beginnings in the Italian countryside during the Middle Ages, the Medici family rose to superlative heights of political power, riches and social influence.

Their rise in social and political status was fuelled by their success within the realms of commerce, finance and enterprise.

Yet the heights of their power went beyond mere wealth, extending into the most influential positions of the time including the highest ranks within the mighty Roman Catholic Church.

The ancestral might and deft political manoeuvrings of the Medici family saw four of them members appointed as popes, which not only secured their social and political standing within their own lifetimes, but ensured their family’s permanent place in the history books as a dynasty of power and influence.

The Capetian Dynasty is perhaps one of the classic grand family lines of Europe. 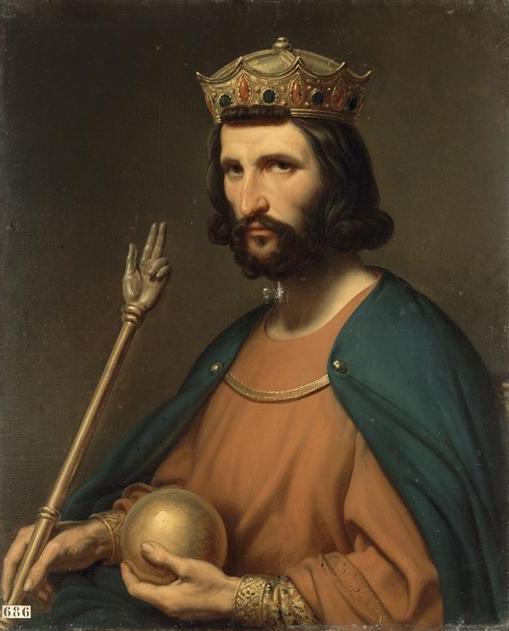 Spanning the early Middle Ages right up to royal heritage in modern kingdoms, the descendants of Hugh Capet make up some of the most legendary characters of European history.

It’s believed that almost every French King can trace their origins back along the Capetian line.

While this ancestral royal line was not completely unbroken from its origins in the 10th century, it has largely endured for close to a thousand years along the main dynastic branches.

Even after the abolition of the monarchy in France during the Revolution in 1792, the Capetian line endured as a noble family line, via a number of cadet branches that extend into some of the most prominent aristocratic families that still exist today, both within France and neighbouring territories such as Luxembourg, Austria and Spain.

With such a lofty and enduring heritage, it’s not surprising that the Capetian Dynasty is recorded as one of the most powerful royal families in European history, playing a pivotal role in the shaping of politics, royal power and social culture for over a thousand years.

The House of Hapsburg is another of Europe’s grandest dynasties, and possibly the strongest rival to the mighty Capetian line throughout the centuries of the late Middle Ages and Early Renaissance.

The Hapsburg name went on to define an era of regal splendour and political might during the height of its power in the centuries of the last millennium. Yet this grand dynastic family took its name originally from an unassuming medieval fortress – Hapsburg Castle – built in the 11th century.

The family fortunes and destiny took on a much more dramatic and legendary trajectory in the centuries since, rising to become prominent political players on the world stage throughout the later Middle Ages.

Perhaps the most famous incarnation of this grand European dynasty is the legendary Grand Dukes and Archduchy of Austria. This line of incomparable wealth, social influence and political power epitomised the lives and legends of European royalty during the Renaissance period.

Perhaps one of its most famous family members is the infamous Austrian Hapsburg princess that went on to become France’s most famous queen. Marie Antoinette, legendary Queen of France was a daughter of the Hapsburg dynasty.

Another relatively young European dynasty is the Rothschild Family – though again, their history is no less grand and historic for their relatively recent appearance on the world stage. 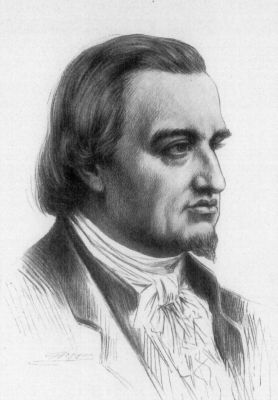 Like the Medicis, the Rothschilds also secured their place in the history books not via regal lineage but by their skill and success in the realm of commerce.

The Rothschild power and fortune grew as a result of their family banking business, which rose to prominence in the 18th century.

Yet so successful was this family’s dynastic rise, that they emerged from the merchant ranks to become ennobled in the centuries that followed.

There are undoubtedly many factors that contributed to the spectacular rise of this banking family to noble status and historical significance.

However, the fact that the five sons of the original founder established Rothschild empires in notable territories throughout Europe is cited as the secret of the family’s enduring success.

With family branches operating from London, Paris, Frankfurt, Vienna and Naples, it’s easy to imagine how a vast banking dynasty could flourish within Renaissance Europe, elevating the Rothschild family into powerful players not just financially. But social and politically as well.

All of these families are unique in their blend of characters, cultural background, country of origin and historical timeframe, and so their stories reflect fascinating narratives in their own right.

Yet, all of the grandest dynasties of Europe have in common a strong, enduring and undeniable link to family, heritage and ancestry that not only influenced their trajectories and infamy, but secured a place of prominence within the history books of our time.

If finding out about these grand European dynasties has made you interested in acquiring your own noble title, get in touch using the enquiry form in the sidebar or you can contact our Geneva office directly between 10.00-19.00, Monday to Friday on +41 225 181 360.