Spain and its surrounding territories are rich with history and legend. From the famous tales of how the city of Barcelona was named after the ships of Hercules, to the much-loved stories of San Jorge rescuing his princess from the fearsome dragon, the Spanish lands, culture and people have gifted the history books a wealth of captivating fables and folklore.

Among some of the most fascinating narratives of Spanish history are the lives of the kings, queens, princesses and princesses that comprised Spain’s royal families over the centuries. Here are just two of the many intriguing legends of Spanish royalty that still fascinate history lovers and storytellers today.

Muley Hacén, also known as Abu’l-Hasan Ali of Granada, was the King of the Emirate of Granada in Spain during the 15th century. While the lives of medieval kings were often memorable for their battles, invasions, politics or intrigue, this particular king achieved legendary status in part due to the love story of his later years. 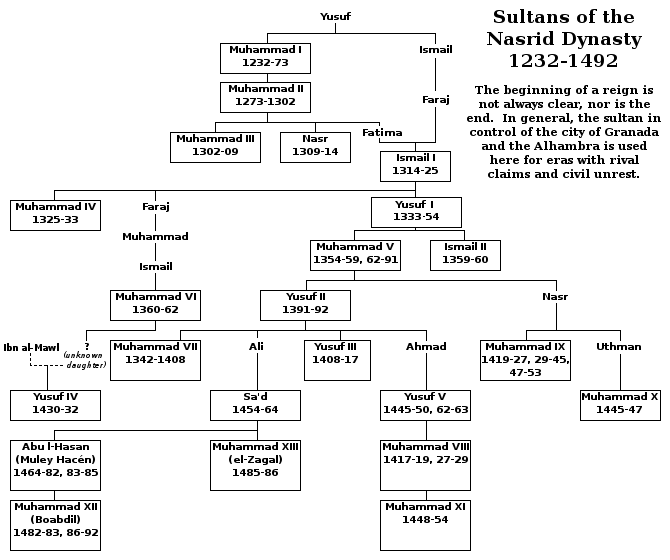 SnowFire, CC BY 3.0, via Wikimedia Commons

Muley Hacén’s story has survived the mists of time no doubt due to the tantalising mix of forbidden love, scandalous marriage, and a treacherous battle for the throne of Granada. In common with many fairy tales, the woman at the centre of this Spanish legend was not a powerful queen or well-born duchess, rather she was a humble slave girl who worked in the Alhambra palace complex. Isabel de Solis is the heroine of this legend, capturing the heart of her king, who left his first wife – the famous Queen Aixa, a much-loved figure in the Muslim culture as she was reputed to be one of the living descendants of the Prophet Muhammad.

Yet, the powerful queen Aixa could not compete with the slave girl Isabel for her King’s heart and he abandoned her and their son, to marry his new love in a scandalous union that sent both social and constitutional shockwaves through the country.

The King gave his new wife the name Zoraida (or Zoraya in Arabic), meaning ‘Star’ and she renounced her former Christian faith to convert to Islam and become his wife. The legend has it that the King of Grenada and his beloved Zoraida retreated to live out their days with their two sons in a peaceful retreat located in the area known today as Sierra Nevada.

It’s believed that the King, who came to be known as the King of the Silence, was buried by his beloved wife in the highest mountain of the region, the mountain peak known as Mulhacén, the final resting place of a great Spanish king.

Catherine of Aragon, Queen of England

Catherine of Aragon was born in 1485, in Madrid’s Archiepiscopal Palace, the daughter of the famous Isabella I of Castille, and King Ferdinand II, King of Aragon, legendary parents who would become renowned through history as the Catholic Monarchs. (Queen Isabella is largely considered to be the very first Queen of Spain.) 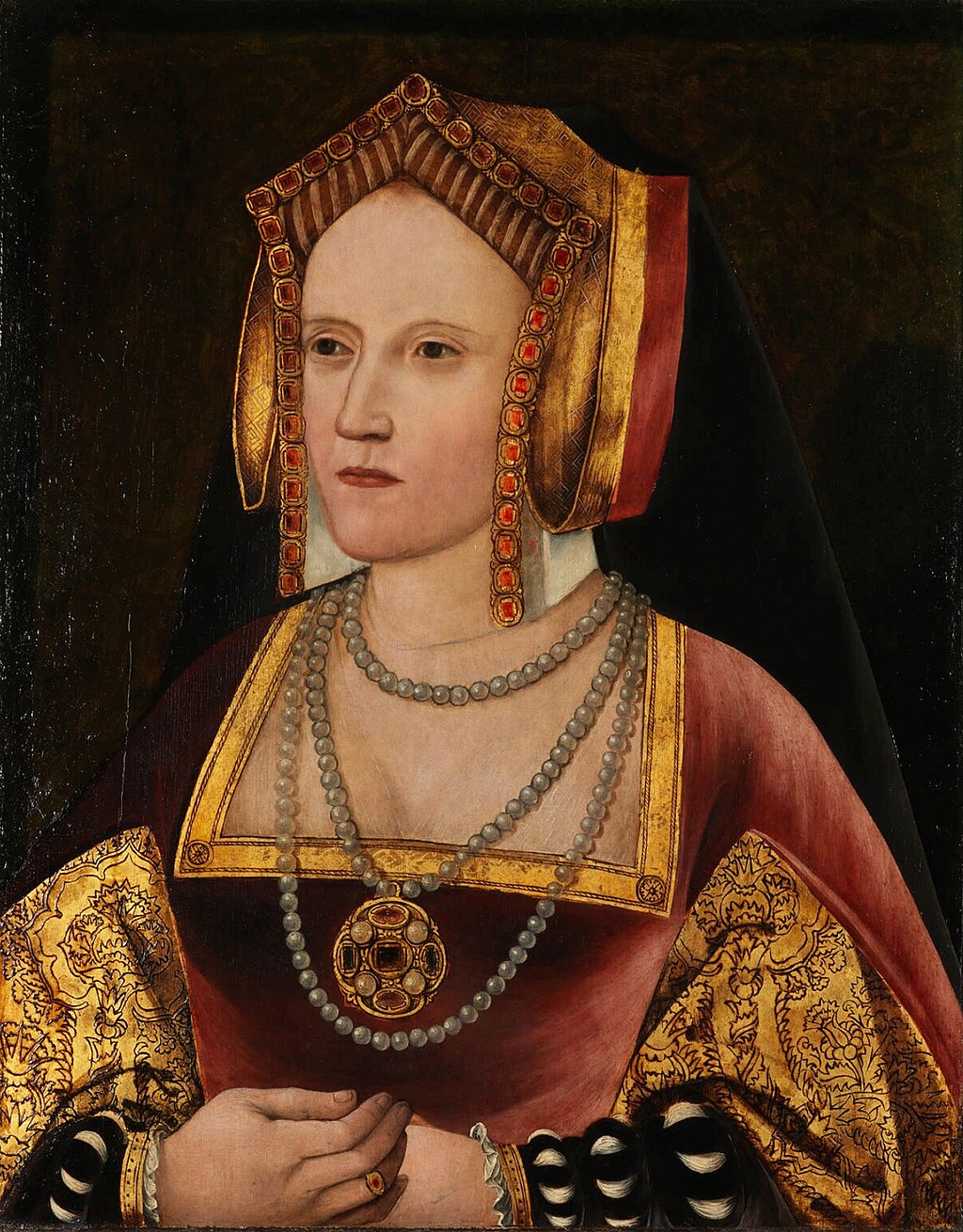 So, it’s not surprising that Catherine was destined to play a prominent role in the history of the time, as well as holding a firm place in the hearts of the Spanish people. Yet, it was her links with the English monarchy that secured her place in medieval legend and cemented her status as one of the world’s most famous spurned wives.

At the age of three years old, the wide-eyed, red-haired Catherine was betrothed to the heir to the English throne, Arthur, Prince of Wales, in a strategic match designed to strengthen the bond between the Catholic Monarchs in Spain and the newly established House of Tudor in England. Catherine eventually married her prince when she turned sixteen but the marriage was to be short-lived, Arthur died soon after of a mysterious illness.

In accordance with the dictates of the time, Arthur’s younger brother was ordained to be Catherine’s new husband. This new prince was to become one of the most famous kings of all time – the legendary King Henry VIII. As his first wife, Catherine, Queen of England was assured a starring role during one of the most notable periods of history. Yet, her place in infamy arose when her King had moved on from her romantically, falling for a beautiful young maid of honour called Lady Anne Boleyn.

Unlike royal infidelities of the past, the split between Catherine of Aragon and King Henry VIII was to spark a monumental shift in the faith and politics of England and beyond, with King Henry eventually breaking from the mighty Catholic Church to annul his marriage to Catherine, so as to allow him to wed his new love, Anne Boleyn.

The spurned Spanish queen was banished from King Henry’s court, though she remained in England until her death a few years later. Her status and popularity in England endured, however, despite her husband’s actions, and she will forever be renowned as a legendary Spanish princess who became one of history’s most famous queens.
The human stories behind these legends reveal the same challenges and drives faced by people of all ranks and social status. However, the added air of regal power, majestic history and royal infamy all add an extra layer of fascination and intrigue, ensuring that these tales survive through the centuries, passed down through oral tradition as beloved fables and enduring folklore.

Amid the many medieval dramas centred around military force and defence, the love lives of the royals and their paramours no doubt provided some welcome relief in the news of the time, and these stories from Spain’s past are no exception. All-consuming passions and affairs of the heart feature just as strongly in the legends of Spanish royalty as they do in the best tales of fiction, myth or fairy tale.

If these legends of Spanish royalty have made you curious about acquiring a prestigious Noble Title of your own get in touch using the enquiry form in the sidebar or you can contact our Geneva office directly between 10.00-19.00, Monday to Friday on +41 225 181 360.