German Prince titles for sale are a very uncommon commodity. After a long time, and extensive work, our team is now able to research for our clients some German princely titles with links to the Holy Roman Empire. Those interested in claiming the ownership and property of a medieval Germanic principality have now a very limited and exclusive opportunity to become a prince. 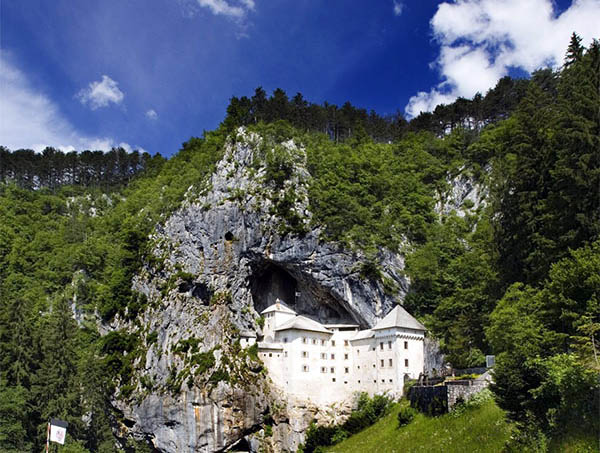 The Dream of Acquiring a German Principality:

To obtain a title with the rank of prince is a dream for many. But it is even more appealing when the title comes from the German and Holy Roman Empire. German Princes were known for their enviable lifestyle, ownership of vast castles, estates, medieval fortresses and towers, as well as palaces and horses. These princes from Central Europe were the last representatives of a different era, where princes could be Lords, Warriors, Politicians, Bankers and Patrons of the Arts at the same time, and without contradiction.

Our company can research, find and locate again after many years some prince titles from the German lands of Europe. This type of title is extremely rare and unusual. Therefore, an historical and legal investigation is a must if you are interested in this type of title. There may be only 1 or 2 titles available to be researched.

Location of the German Principalities: preliminary research indicates that we would be able to locate two medieval German titles of prince. An historical enquiry shows that one would be located near the Baltic Sea, and other would be near Moravia, close to what it is nowadays Slovakia.

German Princes and the Patronage of Classic Music

Central European Princes from became renowned for their patronage of music. In fact, every major composer of the eighteenth century who lived for a substantial length of time in territories of the Holy Roman Empire or Habsburg lands spent much of it in the employ of aristocratic patrons. As an example, we must say that Scarlatti served as music tutor to the daughter of Prince Josef Schwarzenberg. Haydn spent much of his career in the employ of prince Sterhazy; Beethoven could not have survived without Waldstein or Lobkovic patronage. Beyond their patronage of individual composers, aristocratic households also used to employ permanent retinues of musicians.

The important role of German princes as patrons of culture ultimately rested on their wealth, which exceeded that of any other nobility in central Europe.

The Economic Power of the German Princes

Also, owners of German princely titles were landowners with a rich culture of managing forests and vast agricultural estates, as well as mines, quarries, and other land revenues. The growing consolidation of landownership in the hands of the Germanic princes was very visible in the bohemian lands, where landed wealth became concentrated in the hands of a relatively small group of families who had profited from their loyalty to the reigning dynasties of the Holy Roman Empire.

The power of the German high nobles was evident after the defeat of the Turks in 1683, which put an end to the Ottoman threat to Vienna. Many German princes cast their lot with the Viennese court. This nobility reached the height of its political and economic influence in the reign of Leopold I. Forty-six palaces were built in Vienna between 1683 and 1749, giving architectural expression to the alliance of Court and aristocracy that now defined the political culture of the Holy Roman Empire or the Hapsburg monarchy.

The most common careers of the German Princes:

Service on the church was one option, but although aristocrats held most ecclesiastical sees their availability was limited. Service in the army was another, but not all aristocrats were physically adept or temperamentally suited for the rigours of military life. Hence many looked at careers at court, where success depended increasingly on acquiring a specialized and utilitarian education.

Military Service and the German Princes:

The army was always an avenue of advancement into and within the nobility. Such was true elsewhere in Europe, of course, but the chronic penury of the Hapsburgs and the holy roman Empire in terms of highly qualified military officers forced them to rely especially heavily on titles of nobility as a reward for service rather than more material forms of compensation. Many people from outside the monarchy and empire who obtained nobility through military service were not only Germans but also a considerable number of Italian, Spanish, Walloon and Scotch or Irish “soldiers of fortune”. Notorious among them was the clique responsible for the assassination of Prince Wallenstein, which included the Sienese soldier Ottavio Piccolomini, the Scottish adventurer Walter Leslie, and the Irish Mercenary Walter Butler. The Celtic Influx continued into the eighteenth century, with families like the Wallises, Taaftes, Brownes and Lacys obtaining noble titles through military service. Some were expatriated Stuart loyalists who had fled to the continent after the execution of Charles I in 1649 or later on, the final defeat of James II in 1690. So, many foreign people acquired his nobility status in the German empire by giving military services to the monarchy. Foreign Princes acquired the status of princes of the holy roman empire through this method.

Method of Acquisition and Procedure:

If you wish to buy a German prince title, we do advice you to write us at your earliest convenience, as opportunities are very limited.

The first step would be to email us or give us a telephone call. Then, we would inform you if we have available opportunities. We will tell you so beforehand. Then, the second step would be to commission research in order to find out the name and details for the title.

Therefore, if you wished to commission us to undertake research and find a suitable German Princely Title this is the information that you would receive in the form of a written report sent to you by email. Should you wish us to undertake exclusive and individual research of your titles, please be so kind to tell us. We can affirm that you would be extremely satisfied with our work. Also, please do not hesitate to contact us if you need further clarifications, help or info, or if you want to discuss any particulars. You are welcome to do so.