Noble German Surnames & What They Mean

Like many of their European neighbours, the nobility of Germany adopted the custom of using the name of their estate or region as their surname or integrating it into their given family name.

This was often done using a prefix in front of the surname, and in Germany, the way to denote this practice was the use of a Von or Zu prefix.

In German, the word von is used to reflect where a person is from – similar to of in English, de in French and di in Italian.

Throughout the evolution of the European aristocracy in the Middle Ages, these prefixes have related to a land-holding or estate that belonged to a noble family, or a region that was inherent in a noble title. (For a modern example, think of the Earl of Northumberland or the Duke of Cambridge.)

So, in terms of German surnames, the appearance of Von in a name can often indicate that the bearer is of noble origin.

This is similar to the practice of shortening a noble title to merge with the surname that was a popular practice towards the latter days of the aristocracy. For example, in the British nobility, a Duke of Norfolk may be simply referred to as Norfolk by his peers in government or within the royal court.

We still see examples of this custom in modern times. For example, the current members of the British royal family style their surnames Windsor, in reference to the House of Windsor whose family seat (or at least one of) is Windsor Castle.

In a similar way, the prefix Zu in a German surname can also be an indication of nobility. In this instance, zu is the German word for at, and suggests a noble family being resident at a particular place, usually a country estate, family seat or inherited region.

The Zu prefix suggests that a family is still resident at a particular estate or region, as opposed to having simply descended from that place.

In some instances, a surname can include both the Von and Zu prefix, indicating that a person or family has descended from that area and are still the current occupants or residents of the estate. One example of this is Karl Theodor Freiherr von und zu Guttenberg, or to give him his full title Karl Theodor Maria Georg Achaz Eberhardt Josef Freiherr von und zu Guttenberg. 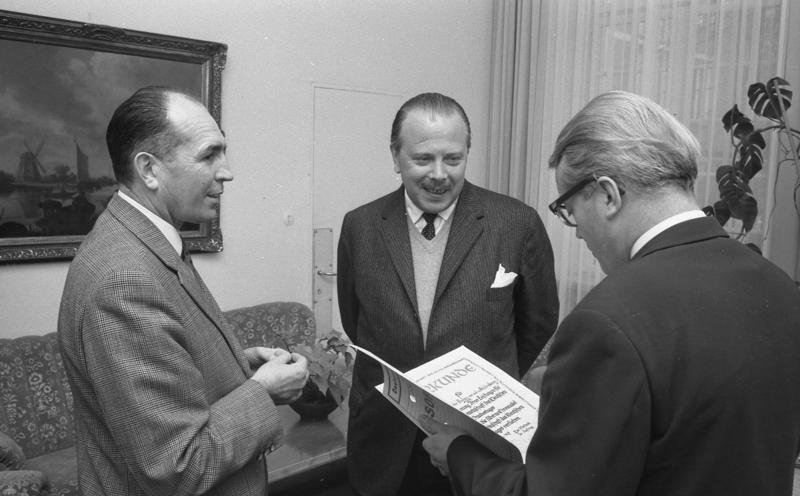 Perhaps one of the most famous examples of a noble German surname is that of the pioneering aerospace engineer, Wernher von Braun – or to give him his full title: Wernher Magnus Maximilian Freiherr von Braun.

As you might expect from the Von in his surname, Wernher von Braun has aristocratic roots – a fact that is compounded by the term Freiherr in his full name, (Freiherr is the German word for Baron, or literally ‘Free Lord’).

While the von Braun name and noble connection was inherited from his father’s side of the family, Wernher von Braun’s mother had an equally impressive lineage, reportedly dating back to medieval European royalty, including kings of France, Denmark, Scotland and England.

One reason many German surnames feature the Von or Zu prefixes is that the right to include them in a surname was one of the few remaining aristocratic privileges allowed when the nobility was abolished in Germany in 1919.

While many of the official privileges that German nobles had enjoyed for centuries were revoked, the right to include the Von or Zu prefix in the surname was one way that noble families could retain an air of their previous aristocratic rank, as well as bequeathing a noble name and lineage to future generations.

While Von or Zu can often indicate a history of aristocracy, or at least be a clue to a link to a noble lineage, it is not always an accurate indicator of aristocratic status. In some regions of Germany where the nobility was less of an important feature of the emerging culture, some non-noble families adopted and used the prefixes of Von or Zu.

Sometimes you will only see the Von (or Zu) aspect of a German surname when the full title is given. Some nobles prefer to downplay their aristocratic status or heritage, and so they use another family surname, a chosen name or a version of their surname that doesn’t reflect the noble aspect.

One glamorous example of this practice is Mitzi Gaynor, the American actress popular in the 1950s who appeared in classic Hollywood films such as South Pacific and There’s No Business Like Show Business. Mitzi’s real name and full title is Francesca Marlene de Czanyi von Gerber. 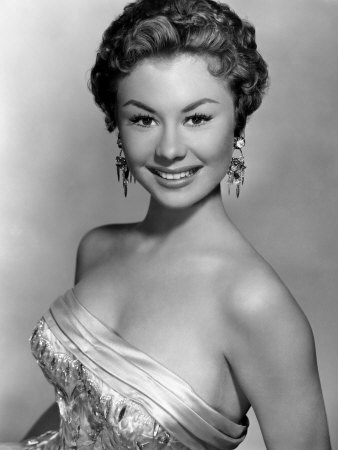 Whether Mitzi preferred to play down any noble lineage during the politically fractious period of the mid-20th century, or she simply adopted a more Americanised name to appease Hollywood filmmakers, she opted to be known by a name that didn’t reflect or reveal the Von aspect of her surname.

If you wish your surname had more of a noble connotation, it may be possible to legally change your name to include that aristocratic Von or Zu prefix.

Perhaps you could use Von with your current surname, or as a prefix for the place you were born, or indeed anywhere you like (subject to the legal requirements in your country.)

If you’re looking for inspiration, studies have revealed that people with German surnames that suggest royal or noble rank, such as Kaiser (emperor), Fürst (prince) or König (king) are more likely to work in more esteemed professions than surnames that alluded to more common jobs.

Or if you would like to go one step further than the suggestion of aristocracy, you could officially join the ranks of the noble classes with a genuine noble title.

These are available from specialist agencies around the world who have access to bona fide aristocratic titles such as Duke, Baron, Lord or even Prince, and while availability is increasingly scarce in modern times, there are usually titles from various countries, including Germany, as well as France, Spain, Italy and some lesser-known ancient kingdoms.

If learning about the background to these German names and their titles has piqued your interest about acquiring a prestigious Noble Title of your own get in touch using the enquiry form in the sidebar or you can contact our Geneva office directly between 10.00-19.00, Monday to Friday on +41 225 181 360.