The nobility of Germany shares many of the traits and origins of the aristocratic systems of its European neighbours, such as France, Italy, Spain, Austria and England. Like them, the German nobility emerged in the Middle Ages and blossomed in wealth, power and influence in the following centuries.

Unlike many of the European systems of nobility, however, the German hierarchy of aristocracy was divided into a number of subcategories – ostensibly, hierarchies within the aristocratic hierarchy that it shared with its neighbouring nations.

The ranks of German Nobility fell within these categories and denoted a certain level of social prestige and political influence. This system also gave a formal solution to the struggles and frustration of aristocrats from other systems who wanted to differentiate their ancient lineage from the newer nobles who lacked the provenance of centuries of noble heritage.

The name given to the entire system of German Nobility is Adel, which means ‘noble’, and within this larger class, there were further definitions to denote the distinct types of nobility. 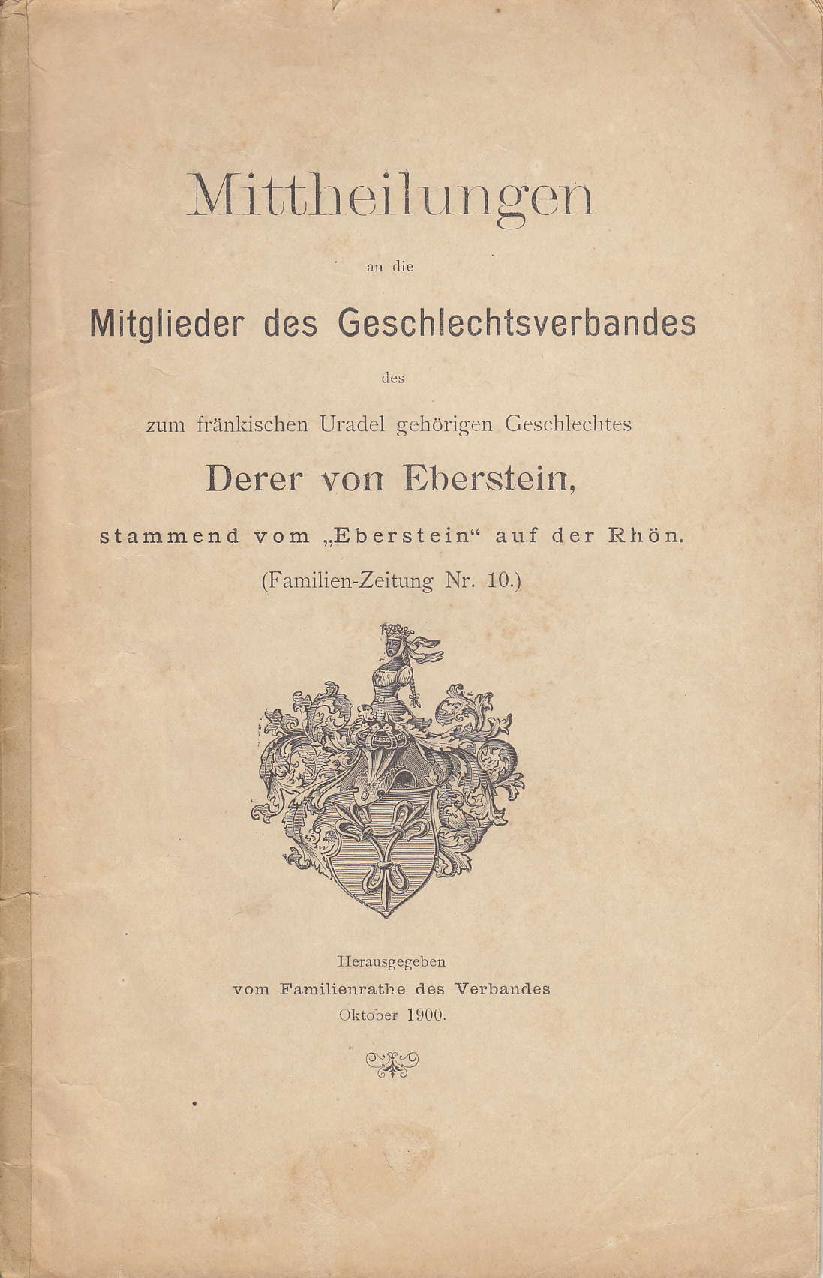 Uradel, or sometimes called Alter Adel, is the class of nobility regarded as the most ancient – the original aristocratic families that heralded from the Middle Ages. The name literally means older, original or ancient and was used to distinguish noble lines that were created before the 15th century.

In contrast to the ancient noble lines, the term Briefadel was introduced to differentiate those noble families who were relative newcomers to the German aristocracy, in that they ennobled after the Medieval period, i.e. from the 15th century onward.

The German classification of Hochadel was primarily the equivalent of the upper ranks of other European aristocratic systems, yet it was much more formally delineated in terms of which ranks were included and which were considered unequivocally Lower Nobility.

The class of Niederer Adel, which translates literally as ‘lower nobility’ were the social ranks who held privileges above the ordinary peasant folk, yet were not as elevated as the ranks within the Hochadel or Higher Nobility.

There were some exceptions to the general definitions, for example, based on whether the families had held any sovereignty or had been annexed from power. There was also some crossover between aristocracy and royalty, as many Hochadel families held sovereign positions and royal titles, such as reigning dukes, reigning princes, prince-electors, imperial counts, grand dukes, kaisers and kings.

Yet, within the entire system of German Nobility, the ranks and positions of non-royal titles within the hierarchy were as follows. 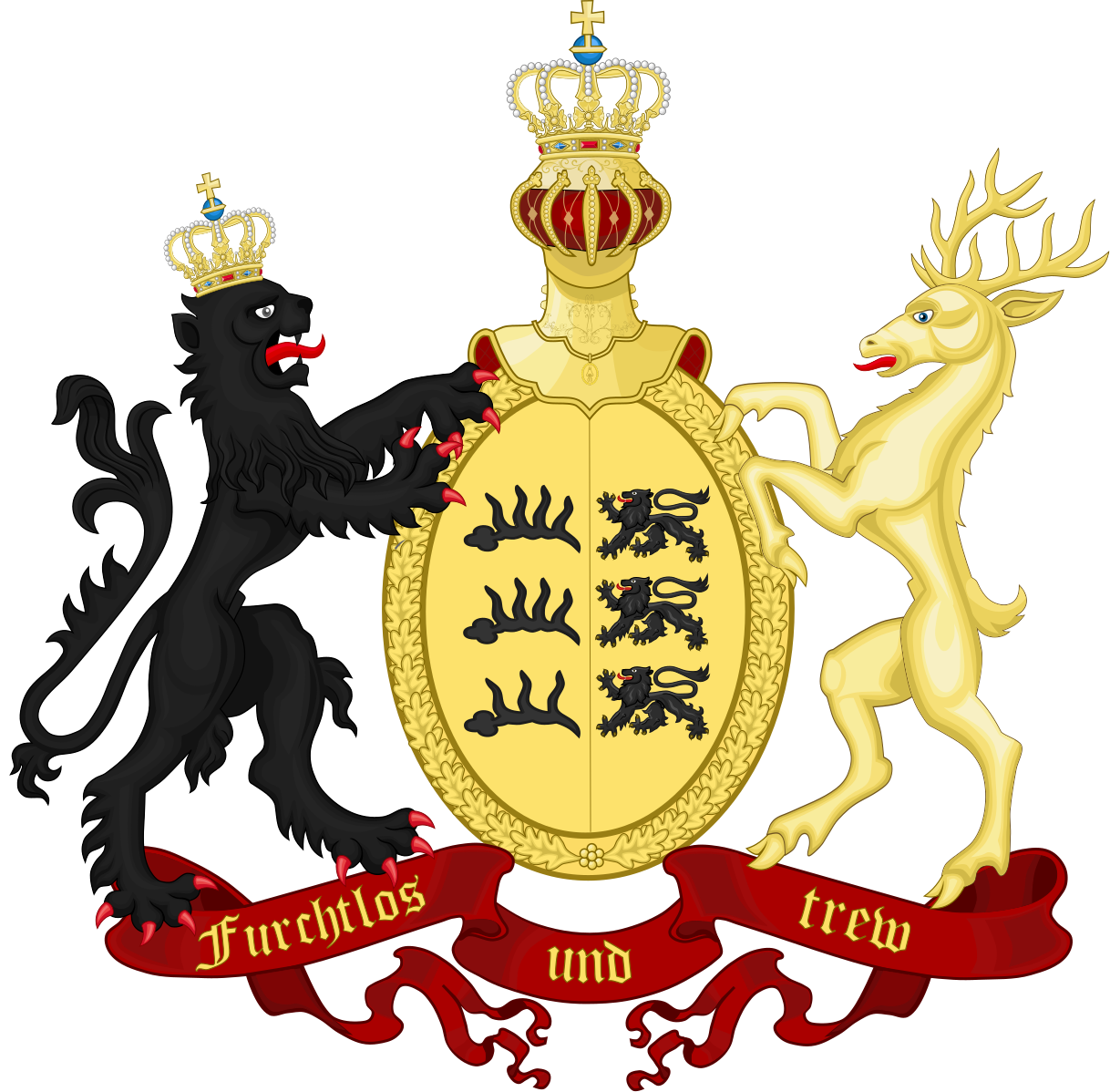 The title of Margraf is another high-ranking title within the German system of nobility, holding a position similar to that of Marquis in comparable aristocratic systems. The origin of ‘mark’ denotes the border territories of old that were the responsibility of a Margraf (Mark-Graf) to protect. Historically, this was a dangerous military position, so those entrusted with this duty were regarded as esteemed individuals, and were usually rewarded as such with considerable royal favour, property and privilege.

Similar in rank and role to a Markgraf, the title of Landgraf is a high-ranking position within the hierarchy of the German aristocracy. The Land element of the title reflects the authority over a province or region, as opposed to a Markgraf who would be in charge of a border or boundary.

A Graf is the equivalent of a Count in similar European noble systems, or an Earl in the British hierarchy. In some instances, it is included in the Hochadel, i.e. the ranks of Higher Nobility, however, it is sometimes classed as Niederer Adel. The distinctions would often vary depending on the heritage and any feudal land rights.

The title of Burggraf is similar to the French “Vicomte”, Italian “Visconti”, Spanish “Vizconde”, or English Title of Viscount. It was associated normally to the government of a town or a fortress or castle. It is a very scarce title, extremely prestigious, with very peculiar transmission rules and a hereditary nature.

Freiherr translates as Free Lord and is a later incarnation of the more Edler (Lord), yet it is regarded as higher in rank within the German system of nobility. It would be comparable to a Baron of the English aristocracy, or a Thane of the Scottish noble system. A Freiherr ranks above a Ritter and Edler, but ranks below the various Grafs and Herzog titles.

The title of Ritter was usually related to military honour, similar to that of Knight in the English aristocratic hierarchy, and it holds a comparable rank within the overall system of nobility, though it is also sometimes equated to the title of Baronet. It is one of the oldest noble titles, originating in the Middle Ages during the times of armour-clad horsemen and courtly legend.

An Edler was one of the most ancient of German noble titles and translates simply as Lord. An Edler would share some rank similarities to a Lord in the English aristocratic system, or a Seigneur in the French nobility, though the methods of acquisition and legal status are very different. These titles were usually feudal in origin and would historically be linked to an estate of some kind, though most of the titles that endured to modern times do not have property attached.

Although some of the legal privileges of the nobility in Germany were abolished when the country became a Republic in 1919, German noble titles have survived and are in very good health nowadays. As such, these titles have retained their hereditary nature, in that they can be passed onto future generations.

The use of von (from) and zu (at) within a surname are referred to as Nobiliary Particles, in that they signify a former rank of noble status. In Germany, the use of von relates to the origin of the noble family, and the use of zu indicates that the family still resides in their noble family seat. 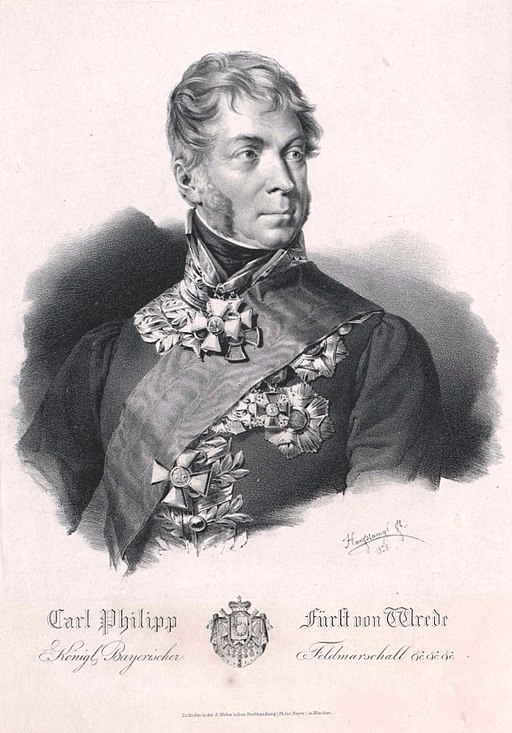 While the noble system of German aristocracy has evolved alongside its European neighbours, sharing many of their evolutionary patterns and cycles, it is also distinctive in its own delineations and internal hierarchies.

The German system of upper and lower ranks, as well as a more defined differentiation between old and new nobles, makes this system of nobility a unique and intriguing social order. Coupled with the legendary history of Germany’s political might and territorial expansion over the centuries, the German noble ranks that have endured through the ages are rare and valuable souvenirs of a fascinating social lineage.

If learning about these German Nobility ranks has made you interested in finding out about acquiring a prestigious Noble Title of your own get in touch using the enquiry form in the sidebar or you can contact our Geneva office directly between 10.00-19.00, Monday to Friday on +41 225 181 360.