The Nobility of Sicily and Naples 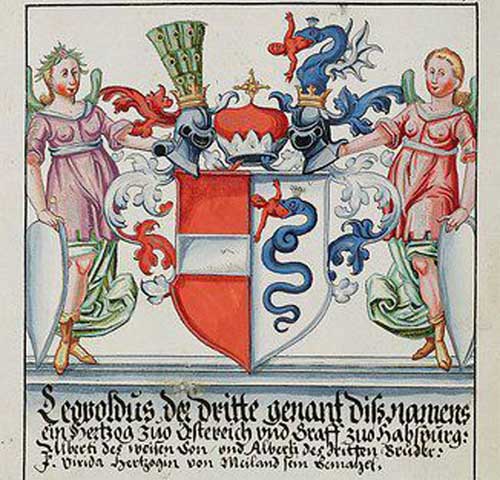 The Nobility of Sicily and Naples is probably one of the oldest nobilities of the world, and also one of the most interesting both in terms of grandeur, prestige and history.

The reasons why this is one of the best nobilities of Europe are: 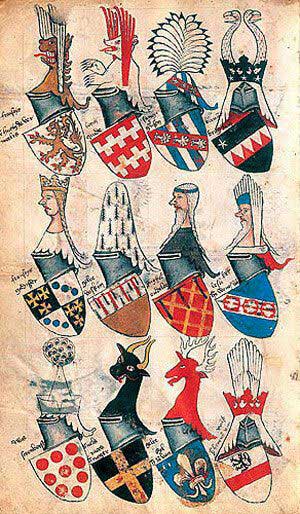 Actually, if you are indeed interested in acquiring an Italian title, your best bet by far is one of these magnificent titles of nobility, because they have all one could wish: hereditability, a rich history, antiquity, good heraldry, and a grandeur and prestige far beyond the ordinary.

Also, the way of life of the Sicilian and Neapolitan Nobility was one of the highest of the world. They owned immense neoclassic villas, delightful gardens, and possessed a kind of special refinement and elegance which is very difficult to classify. Also, they were in a privileged geographical position.

The enormous wealth of the Nobility of Sicily and Naples came basically from the ownership of land, but also from the rich trade with Africa, the Near East and Spain. The Commercial Routes with the Ottoman Empire, Tunisia, Egypt, and Spain gave these noblemen a vast wealth, as well as more luxury products than any other people in Europe.

Tobacco, Silk, Species, Precious Metals and Precious Stones were typical products of the trade of this kingdom. There is to say also that the nobility of Sicily and Naples was highly intermixed with the Spanish Nobility. As said before, if you like Italian titles of nobility, this would be without doubt your best option, by any standard.

Please, feel free to enquire about one of those wonderful noble titles and we will be happy to help you gain the possession of one of these jewels.