The Lifestyle of an Indian Prince

As the empires of the Indian subcontinent rose and fell across the centuries, the many and varied royal dynasties left a historic legacy on the culture of India.

Although its monarchy was officially abolished in 1950 when the country became a republic, the vibrancy, richness and colour that India is renowned for is still very much alive and well in the lives of the modern-day princes and princesses of this unique and fascinating nation.

This generation of royals may not have the official status and power of centuries past, but they remain an integral and much-loved part of Indian life and culture, with even proud republicans admitting their delight at glimpses of their opulent lifestyles.

Though their official titles may no longer carry the weight of governance that they once did, many modern Indian royals enjoy a lavish and luxurious lifestyle comparable to the Rajas and Maharajas of the ancient empires. 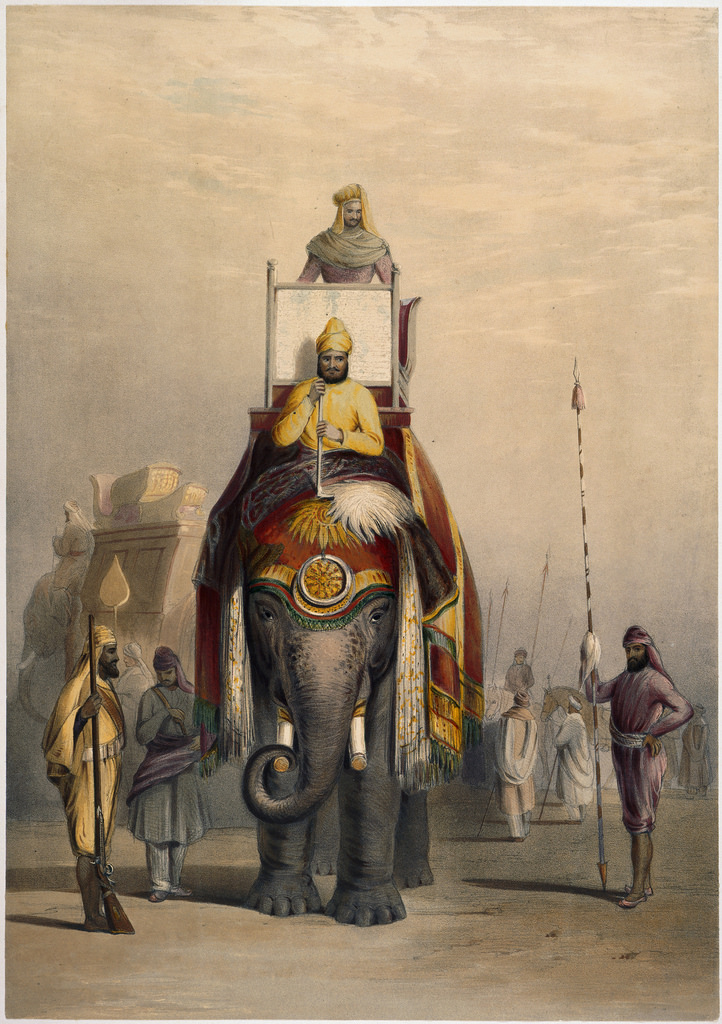 Some of the riches enjoyed by modern royals are inherited from their wealthy forebears, with the vast palatial estates and properties being passed down through generations for many centuries. However, a great deal of the modern wealth of Indian royals is the result of dynastic growth in business, commerce and financial investment.

This tradition of cultivating generational wealth is a strong cultural thread in India’s history, which includes many tales of family businesses growing into today’s equivalent of billion-dollar commercial empires, encompassing wealth and power to rival royal families the world over.

A modern example of this tradition is Lakshyaraj Singh Mewar, one of India’s nominal Princes. Alongside his father, His Royal Highness Arvind Singh Mewar, head of the 1500-year-old House of Mewar dynasty, this contemporary Prince reigns supreme over an opulent hotel business that includes some of India’s most historic, ancient and beautiful palaces. 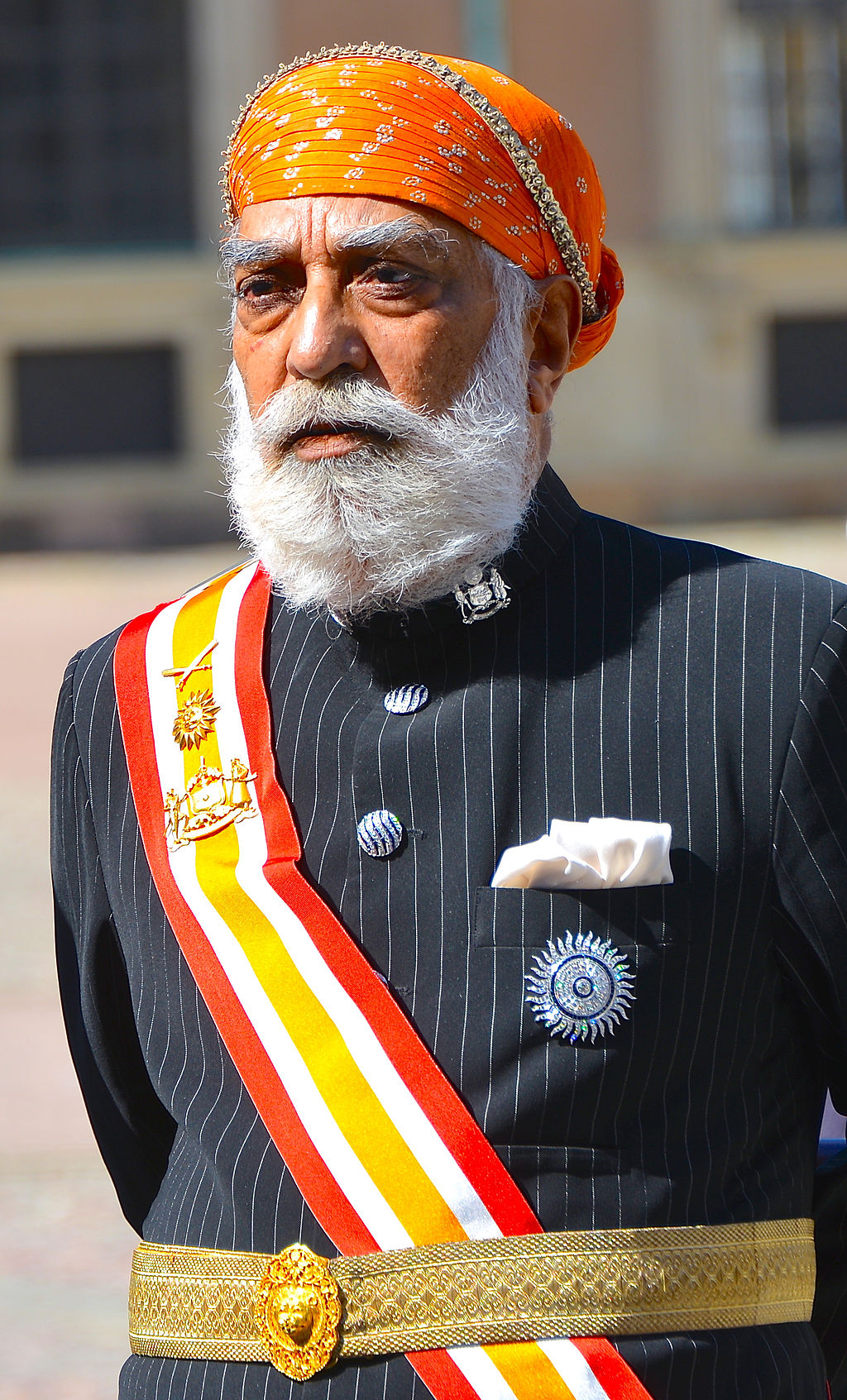 While this regal line may not be considered official rulers – instead they style themselves as ‘custodians of the kingdom’ – theirs is a lifestyle akin to history’s greatest sovereigns.

From a game of cricket in the palace gardens, to dips in the marble swimming pool featured in the James Bond film Octopussy, Lakshyaraj Singh Mewar enjoys an enviable lifestyle, rich with luxury, international travel, and opulence. His everyday routines are lived against the backdrop of vast and lavish historic Indian palaces, vestiges of the country’s ancient kingdoms.

Although this new generation of Indian royalty shares much with its ancestral lines, there have been some modern developments. Today’s Indian princes have swapped the golden thrones atop decorated elephants for the contemporary equivalents such as Rolls Royces and private jets. And their vast palatial homes may no longer be the secluded private residences they once were, now transformed into commercial hotels and resorts. But the rank of wealth and privilege enjoyed by modern Indian royals is undoubtedly the stuff of regal splendour.

Perhaps the epitome of the lifestyle of modern Indian royalty was the glorious spectacle of a recent Indian Royal Wedding. The Indian culture is renowned for the lavish displays of colour, affluence and hospitality for even the most humble union. However, the combination of regal position, vast wealth and a tradition for the spectacular meant that the nuptials of Prince Jaideep Jadeja and Princess Shivatmika Kumar in 2015 was cited by the BBC as ‘possibly the most opulent wedding in the history of independent India’.

This vast extravaganza included a procession of thousands of lavishly-dressed wedding guests parading through the streets packed by millions of captivated onlookers. The week-long celebrations also included grand parties hosted in 100-room royal villas, before jetting thousands of miles to Bangalore Palace – a magnificent 19th-century estate known as the Indian Windsor Castle. 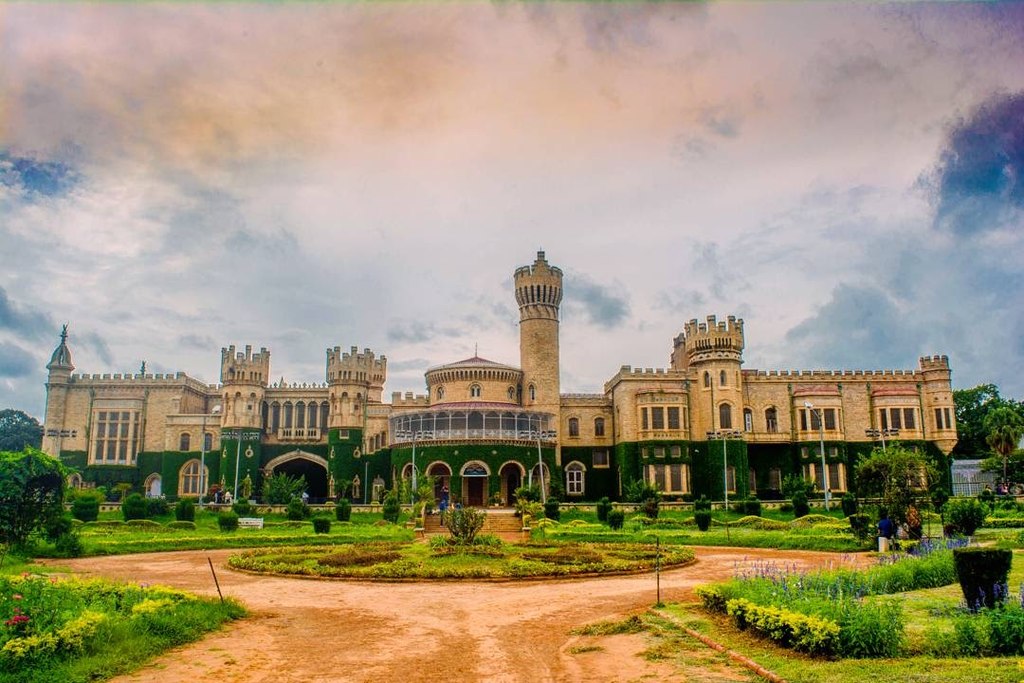 Though the lifestyles of India’s modern Princes may be rich with splendour, ostentation and privilege, they also have more humble and ordinary aspects. Many are devoted husbands and fathers, enjoying the simple pleasures of family life, such as playtime with their children, relaxing at home, playing their favourite sports, enjoying the arts, preparing meals as a family, and dining al fresco as they enjoy the famous Indian sunsets.

And given the deep spiritual heritage of their country, aspects of meaning, connection and purpose play an important role in the daily lives of even the wealthiest and most powerful Indian royals. They also uphold the centuries-old traditions of honouring their cultural history and maintaining a strong devotion to their parents.

In the tradition of some of India’s greatest families both ancient and modern, today’s princes also show great commitment to their careers and vocations, in service to the greater good. Amid the building of business legacies and commercial empires, their wealth-creation is imbued with the philanthropy of their benevolent ancestors. Within their lives of luxury and wealth, India’s royal lines have also held a deep reverence for duty and service.

Many modern princes and princesses are upholding this regal tradition of helping the nation’s poor and disadvantaged, albeit with a modern twist. Young princes leverage their popularity and massive social media followings to raise awareness for social causes and humanitarian campaigns, sharing images from their private lives as tantalising peeks into the home and family life of a 21st Century Indian prince.

Despite the chequered and turbulent past of India’s dynasties and empires, the royal family lines of India have endured to thrive in modern times, adapting their stately roles to a nominal regal status.

Today, the lifestyle of an Indian Prince may be a whirl of riches and grandeur, but it is also infused with a culture of reverence, respect and devotion to their magnificent country.

As long as these values endure, whatever the future may hold, it’s likely that there will continue to be a place for India’s royals in the hearts of its people.

If learning more about the lavish lifestyles of the Indian Princes has piqued your interest in acquiring your own prestigious Noble Title get in touch using the enquiry form in the sidebar or you can contact our Geneva office directly between 10.00-19.00, Monday to Friday on +41 225 181 360.