The Noble Title of Duke is one of the highest ranks in the aristocratic hierarchy and while its importance is just below the title of Prince, history shows that some Duke titles were in fact attributable to Princes of the royal families in France and Italy.

The title itself comes from the French word duc, which itself is derived from the Latin word for ‘leader’, dux – a term that was used to designate a high-ranking military commander without an official rank, but commensurate with that of a Captain or General.

In France, the title of Duke is one of the most important Noble Titles, dating back to times in the Middle Ages when it was created by the ancient Kings of France. The Fench Dukes were important political figures, and there were even instances where Dukes ascended the French throne.

Throughout Europe, a Duke would traditionally be a member of the royalty or nobility, ruling over a province, or duchy. As late as the 19th century there were still some Italian states that were ruled by Dukes, but this is no longer the case.

Due to its rank and the scarcity of available Duke titles, this Title of Nobility is incredibly rare and historically important and therefore has enormous intrinsic value. Our in-depth research and extensive resources mean we are one of the few companies in the world with the knowledge and capability to secure genuine, hereditary Duke titles.

These titles are an ideal acquisition for sophisticated individuals – find out more about the French and Italian titles available below.

We have evidence now in our books about an impressive nobility title.

It is extraordinarily difficult to obtain these titles nowadays, but due to our research, we have been able to locate an impressive title.
The title is of a superb quality and historical background.

This is a title with very high importance and intrinsic value, and comes with a beautiful coat of arms. 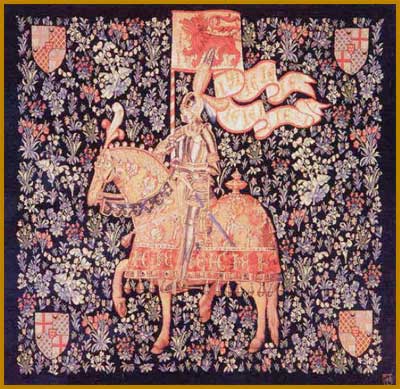 Price is 9900€ payable via PayPal or Bank Wire.

German Duke titles are a rarity, but our research has uncovered an impressive title we are now able to make available.

As one of the highest noble ranks, this German Duchy has immense prestige & value, along with a historical pedigree that will be of high value to those who understand its importance.

With such a high intrinsic value and historical importance, this German Duke title represents a rare and significant opportunity.